As regular Energy Central readers know, our community’s official network of experts is one of the most valuable tools available on this knowledge-sharing platform, as these industry insiders have made themselves more than open to providing insights, answering questions, and elevating the utility industry dialogue on Energy Central.

When new experts join the community, we like to then introduce them via the Energy Central Power Perspectives ‘Welcome New Expert Interview Series’. Late in 2019 we did just that with Rafael Herzberg, expert in the Energy Efficiency Group and keen provider of international insights to the Energy Central community. But in the time since, Rafael has stayed so active and involved with many moving aspects of the industry, that we wanted to provide a quick check back in with him interview.

Keep reading to hear what has Rafael excited these days, his suggestions for utilities, and more! 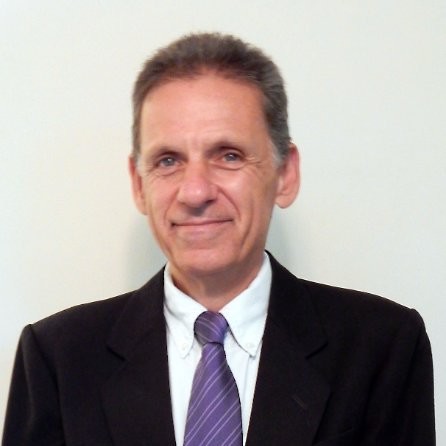 Matt Chester: What drives your passion in the energy industry? You’re one of Energy Central’s most active contributors, so clearly this is something you’re thinking about all day—what drives you?
Rafael Herzberg: Understanding the client’s needs and wants and exploring the associated energy related options considering the “boundary conditions” is absolutely a great challenge. And given that so many “parameters” are at stake in each case, finding solutions is such a great adventure!

MC: Your posts seem to always identify areas where the markets are running in sub-optimal ways. Why do you think these shortcomings are so entrenched? And what can people on the utility side do to improve the situation?
RH: I am based in Brazil, where unfortunately the power and energy sectors are still not really exposed to competition. Too much government owned companies and cronyism, and the result has been for years in a row, the most expensive cost per megawatthour among the BIRCS (Brazil, Russia, India, China and South Africa) countries.  All this despite having the cheapest power sources (70% of our matrix is hydro). Here in Brazil, utility company executives are focused on the regulators because they are the ones that have the highest influence on the power rates. I would love to see a change – the utilities focusing on their clients! 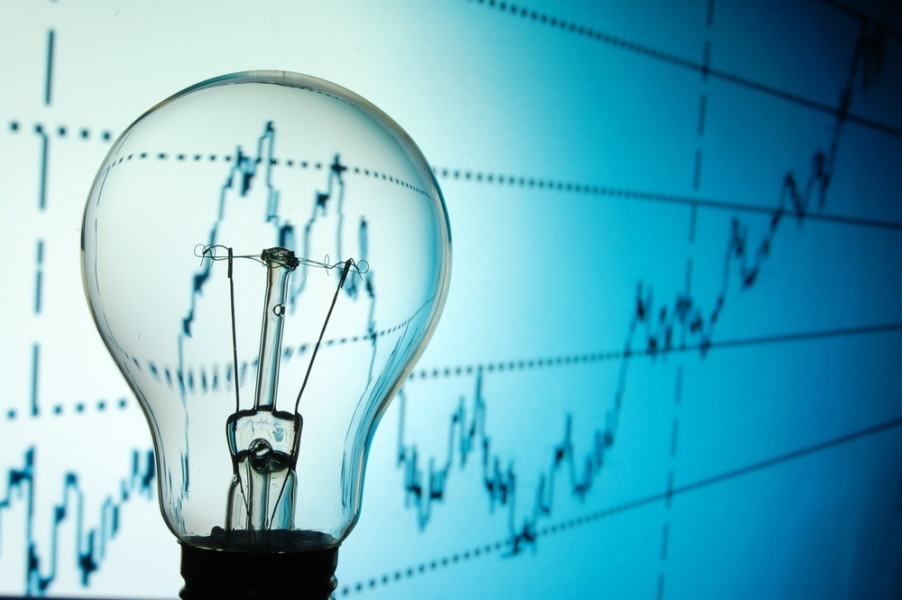 MC: You work a lot with energy customers in helping them figure out the best programs and opportunities for them. Can you share one of your favorite success stories in this type of outreach?
RH: First, this 5 MW client had a deregulated power contract for their plant. A huge storm flooded the whole area and the plant itself. The power contract was a “take or pay”. Since I was the guy who conducted the negotiations and closed the deal for the client, I knew the power trader’s executives. I called them on that very day and told the executive that we knew that we would have to “take” the volume, pay for it, and then sell the excess volume at the spot (which then was a small fraction of the negotiated price). I asked if the power trader could think of a solution that would accommodate the situation given the fact the client was expecting to only run for one week on that month because the whole plant would have to be cleaned, machines revised, electrical installations replaced and raw materials would have to arrive since a lot of the inventory was “gone” with the flood. The executive said ‘I will call you by the end of this day.’ And to my surprise, there were excellent news! The client  would be charged only for the power actually consumed and, given the seriousness of the situation, the power trader would charge only the consumed volume for the next six months!

This outcome was absolutely amazing and unusual. This is not a typical posture. And quickly I told the company’s CEO that this would save a lot of money (power costs were a top five cost) and I told him that he would have to make sure to keep purchasing power from this power trader as our retribution.

A second example is this 6 MW client’s CEO that asked me: ‘what can we do to reduce our power costs?’ I visited the plant, talked to the operations VP, and had a meeting with the local utility company. Then I had another meeting with the CEO. My suggestion: installing a high voltage substation (138 kV) and a 1 mile transmission line to connect the plant to the local utility company as opposed to the ongoing 13 kV. This would reduce their unplanned power interruptions from the current level of 52 hours per year to 5 hours per year, therefore reducing revenue losses (each interruption needed about 17 hours to resume normal operations given all procedures, like cleaning huge machines and synchronizing the process). The CEO saw the financial numbers I came up with and told me: go for it, BUT you will have to find a way to have a third party to invest in the solution and be compensated by 90% of the savings for “x” years. ”X” to be negotiated. A month later I came back to the CEO with a BOT type arrangement (Build, Operate and Transfer) format as proposed by a contractor and the deal was closed for seven years! Six months later the high voltage connection was inaugurated!

MC: On the other side, is there a client you’ve had that has presented challenges that surprised you and caught you off guard? How did you approach their situation differently?
RH: This was a 3 MW multinational company in the auto parts sector. The industrial VP contracted me on a shared-savings format. After the diagnose phase, I came back to the VP and told him that there could be a major savings associated with the heat treating furnace. I learned that this 2 MW furnace operated 9 hours per day. So my recommendation after evaluating their production process was to only use at full load this furnace during off-peak hours. During on-peak the suggestion was to let the furnace on a “sleeping” mode (just supplying energy to maintain the furnace at the required temperature but without actually producing).  I was caught off-guard when I got this answer: great idea BUT since the operator of this furnace is the union’s leader and this guy is very “complicated” we will not go for it. I even suggested that the company offers a financial bonus to this guy if the company achieved the cost reductions I came up with. But I was not able to stimulate this idea.

MC: The future for the utility sector is being written right now as we speak. What lesson do you hope gets included in that process? What do you hope we don’t miss today because we’ll need it down the line?
RH: There is a huge opportunity for the utility sector. Focus on their clients. There are utilities going in that direction BUT most I know are still way behind. They are used to a steady income (regulated rates and exclusivity in their service territory). Some of them are learning that there are “competitors” out there: other energy sources (cost arbitrage), distributed generation (on-site and off-site) is becoming really competitive and sometimes it makes sense to buy selected items as opposed to producing in that specific plant/location. Teaming up with the clients will become – potentially – the super “new” thing!

Thanks again to Rafael Herzberg for his continued efforts as a part of our Expert. As you see Rafael engaging across Energy Central, be sure to share any comments or questions with him to tap into his wealth of knowledge!