The trend towards digitization of every aspect of utilities has made standardization and industry agreed-upon protocols more important than ever before. The IEC 61850 standard has become one of the most important areas of focus in this regard, especially when it comes to smart grid solutions.

Ensuring IEC 61850 properly adjusts and covers the necessary applications for the smart grid is at the focus on Andrea Schroder’s presentation at the upcoming IEC 61850 Global 2019 Conference. At the conference, Andrea will present her findings in a presentation entitled “Provision of Flexibility with IEC 61850: Developing IEC 61850-7-420 to include modeling of Smart Grid energy services and sector coupling.”

Before sharing the full presentation at this meeting of the minds, I was able to get Andrea to share some insights with the Energy Central community via this exclusive interview. Enjoy: 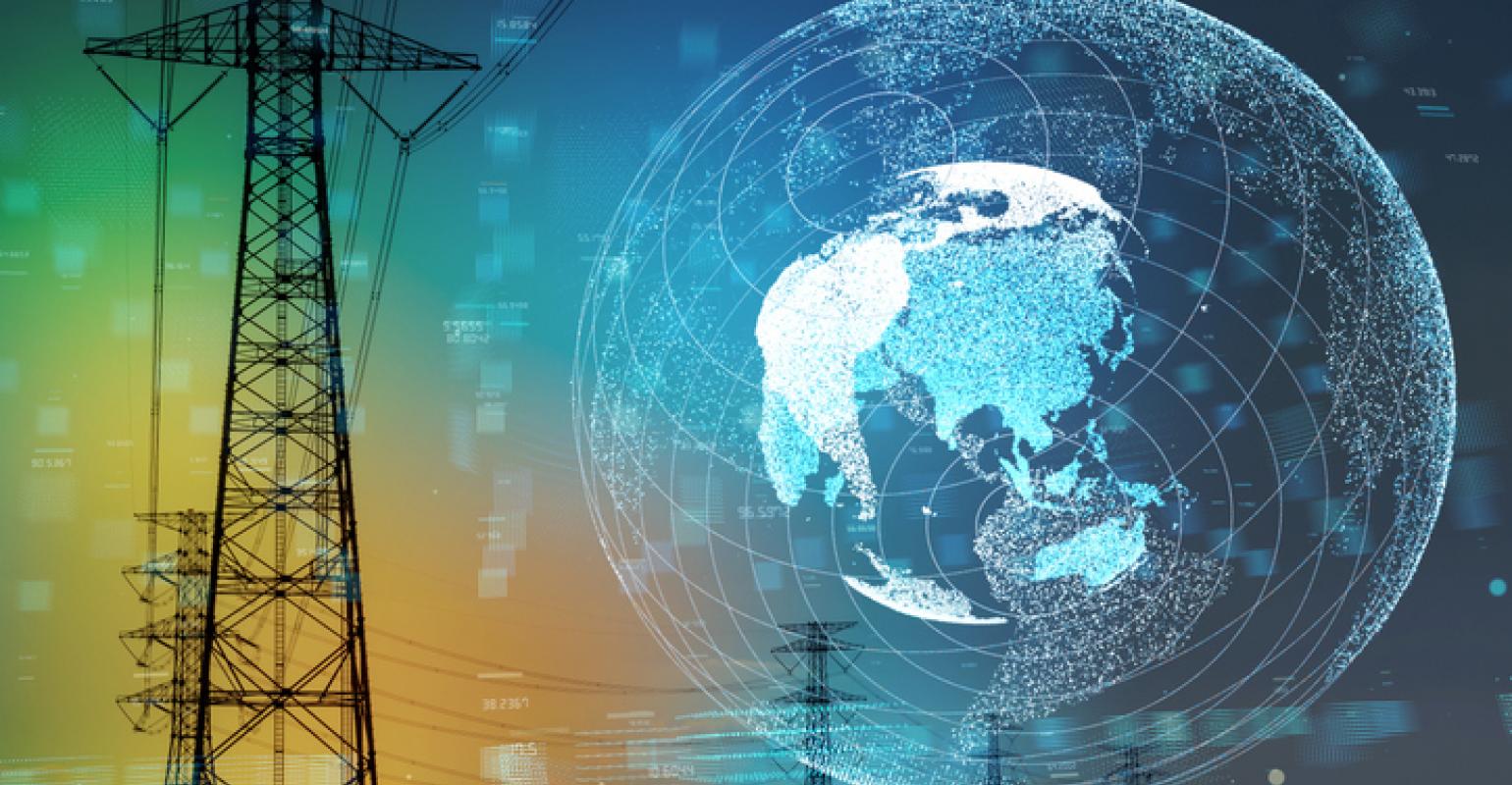 Matt Chester: Thanks for taking the time to give us a preview of what you’ll be discussing at the IEC 61850 conference. Before diving into that, though, can you give a brief background of your experience in the utility industry and how you got involved with IEC 61850 issues to begin with?

Andrea Schroder: My first encounter with IEC 61850 was in the EU research project ScadaOnWeb, a Web-based supervisory control and data acquisition project from 2001 to 2003, in which we developed an ontology for sensor data in the field of condition-based maintenance and decided to use the then very new standard IEC 61850 for annotating XML sensor data. This work was continued in the successor research project S-TEN (Intelligent Self-describing Technical and Environmental Networks) from 2006 to 2008.

In 2011 I joined the German National Committee DKE AK 952.0.17 and the international standardization committee IEC 61850 TC 57 WG 17, where I contributed to the work of various task forces and where I am currently involved in the task force on Thermal Energy Systems. In following national and international research projects, I defined IEC 61850 data models tailored to the needs of the area of the respective projects and proposed them for implementation in the IEC 61850 standardization part 7-420. One of the last activities in this area included the proposal of an energy service concept for the next edition of 7-420, which I developed together with Christoph Brunner from IT4 in the EU research project OS4ES, Open System for Energy Services, from 2014 to 2017.

Currently, I am leading an activity in which we are implementing the new standard IEC 61850-8-2, Specific Communication Service Mapping (SCSM) - Mapping to Extensible Messaging Presence Protocol (XMPP), in the national research project FlexHub, the distributed flexibility data register for electricity markets of the energy transition. Besides, I am working on a data model for coupling the electric energy sector with the gas and heat sector in the EU research project PLANET, or Planning and operational tools for optimizing energy flows and synergies between energy networks. This data model will be proposed to WG 17 for take-up in the next edition of 7-420.

MC: The crux of your presentation is going to be on how IEC 61850 needs to be utilized as the grid increasingly gets distributed and flexible. Can you explain how IEC 61850 is critical to that process?

AS: IEC 61850 is THE standard used in substations worldwide and it has the potential to be equally successful in future energy grids, which will be dominated by distributed energy resources (DERs). With the development of information models for distributed energy systems, IEC 61850-7-420, a crucial first step has been made and the currently defined edition 2 of 7-420 also implements operation functions for DER integration into electric power systems as a logical second step. However, it is agreed in WG17 that in future also energy services providing flexibility to the grid need to be included in IEC 61850-7-420 and that also information models for non-electric DERs need to be part of the next edition of 7-420 as they will contribute to the integration of a constantly rising number of intermittent DERs into the electric power grids to make the energy transition happen and to allow for secure and reliable electric power grids in the long term. 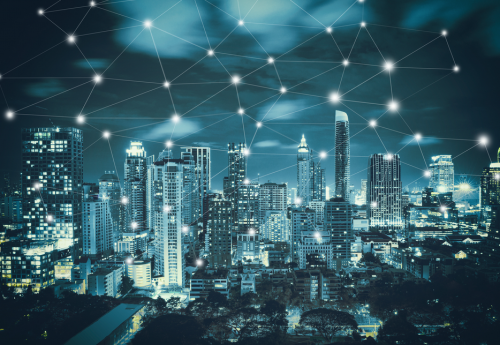 MC: Where does the progress in this regard stand today? Does the standardization of IEC 61850 already have catching up to do with DERs and smart grids, or is this a process of getting ahead of the curve before any issues arise?

AS: As mentioned before, IEC 61850 has already taken the necessary steps concerning the integration of DERs in electric grids and will continue this work in order to ensure that today’s challenges and future challenges arising from the energy transition such as sector coupling will be reflected by the respective information models.

MC: Do the IEC 61850 requirements vary based on the type of DER (e.g., energy storage vs. on-site generation vs. demand response or other balancing services), or are the solutions going to be more akin to a one size fits all?

For example, a system operator confronted with congestion in a part of his network could, instead of curtailing renewable energy resources and hence wasting climate-friendly energy, consume an energy service which allows him to shift a certain amount of energy in time so that his congestion problem can be solved. The DER system offering such an energy service could be an aggregation of various DERs, such as electric batteries, heat pumps, and others. But that is not in the focus of the system operator. He just cares about the capability of the DER system to shift a certain amount of energy in time to resolve the congestion problem.

MC: The value of attending a conference like the IEC 61850 conference is not just in sharing your research and ideas but also connecting with and learning from your peers. Do you have any topics or presentations that you’re excited to learn about outside of your role as a presenter?

AS: I am very interested in the presentations on microgrids and vehicle-to-grid services, as they also touch some of my previous and current activities. Besides, I am looking forward to meeting members of my working group and also to network with other participants. 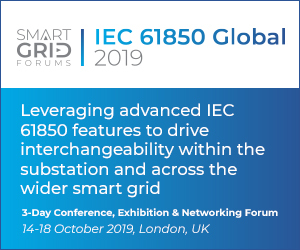 If you’re interested in hearing more about Andrea’s insights into IEC 61850, be sure to check out this panel at the IEC 61850 Global 2019 conference, taking place from October 14 to 18 in London. You can check out the agenda and register for the conference here.