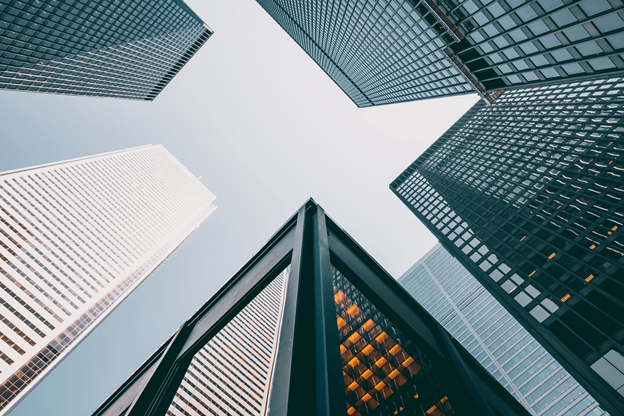 As customers continue to install Distributed Energy Resources (DERs) in their homes and businesses, the need for the electric grid to evolve rapidly grows. Enter the new type of DER in town — Grid-interactive Efficient Buildings (GEBs). The adoption and acceptance of GEBs is an important step in creating the electric grid of the future, but this end goal requires the interaction and cooperation of key players across multiple sectors.

What exactly is a GEB and why should it be considered a DER? A DER is generally understood as behind-the-meter distributed generation, such as solar, wind, storage, or cogeneration. These DERs turn a customer from a power consumer into a power producer (or prosumer), which upends the traditional utility delivery model. This can be easily seen in California’s solar generation and the infamous Duck Curve. So then, what exactly is a GEB and how does it fit into all of this? 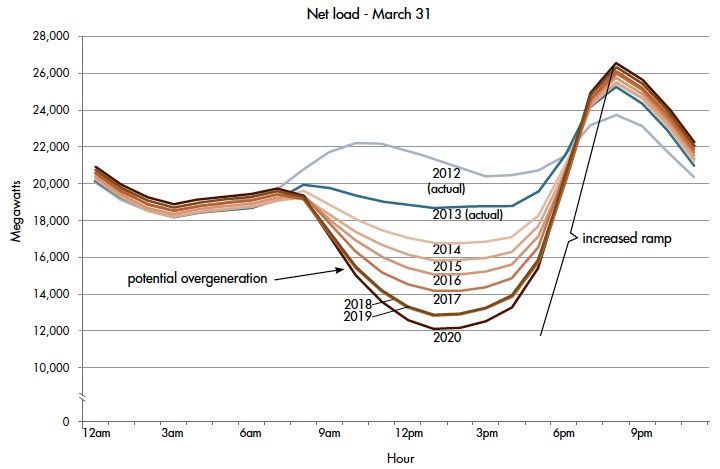 As the name suggests, a Grid-interactive Efficient Building is an energy efficient building, regardless of size, that is capable of adjusting its operations based on signals sent by the utility grid. One example of a GEB is a 50-story commercial office building that adjusts the temperature and level of air conditioning based on real-time building occupancy and communicates this data with the local utility, informing the utility when it has capacity to shed load. In such a scenario, the GEB can store thermal energy and act rather remarkably like a battery. Another example of a GEB is a single-family residential home that receives a real-time price signal from the utility and adjusts the thermostat automatically.

Successful GEB adoption requires a concerted effort across multiple sectors, from the utilities and the regulators to hardware manufacturers to solution providers and end customers, with each playing an important role. Utilities need to be able to send and receive grid signals, regulators need to leverage policy to encourage GEB adoption, industry players need to produce the hardware and software to enable buildings to become interactive, and customers need to be willing to invest in and adopt GEBs.

In these early stages of GEBs, policy changes can and must play a critical role. Policymakers have the ability to help accelerate GEB acceptance and deployment by various means, such as through legislation, adoption of new energy codes, or strategic regulation. For example, in 2019, California signed the “Clean Power, Smart Power” bill (SB49), into law, which directs the California Energy Commission (CEC) to encourage appliance manufacturers to develop smart appliances. Smart appliances are able to communicate with parties outside of the home, supporting grid integration, which SB49 also encourages. However, while there are various smart appliances currently on the market, most are cost prohibitive and were not developed with grid interactivity in mind. By incentivizing companies and manufacturers to increase the capabilities, development, and production of smart appliances, SB49 is expected to help drive down the cost of smart appliances, which will accelerate their adoption and evolution, ultimately leading to more GEBs on the market.

Southern Company is another example of how a utility can embrace and leverage GEBs for the benefit of the grid. As the utility and load balancing authority for its service territory, Southern Company funded an R&D project in Birmingham, Alabama to understand how smart residential homes could interact with their grid. In the case of Reynolds Landing, Southern Company partnered with a local developer to create a 62 home “smart neighborhood” on its own “islandable” microgrid. The neighborhood has its own solar field, battery array, and natural gas generator, totaling approximately 1MW of output. The new homes were built to what the project developers deemed to be a possible future building standard, and all homes were outfitted with smart technology, such as connected heat pump water heaters and connected central air systems. Within the home, the water heaters and central air communicate to optimize electric demand within the home. Once optimization occurs within one individual home, then the whole neighborhood optimizes based on the available output and storage capacity of the solar, storage, and gas generation.

Even if government and regulators pass policy that supports and accelerates the production of GEBs and the utilities prepare to send and receive signals, the customers still need to adopt the new technology and install GEB technology in their buildings. There are a number of questions a customer needs to consider when choosing what to install. What does the customer want to control — is it the HVAC, the lighting, hot water? Why does the customer want to control it — to save money, increase energy efficiency, reduce greenhouse gas emissions? How will the technology connect to the grid — over the internet, cell towers, radio? Technology solutions, such as BOSS Controls, allow building operators to monitor and control building electricity loads all the way down to the circuit. With this level of control, building operators can have a better understanding of their building’s energy use, allowing them to make more energy efficient choices and adjust their operations based on whatever signals they receive.

Decarbonizing the built environment in old and complex cities like New York is a daunting challenge, which calls for modernizing the electric grid and the infrastructure, not to mention a myriad of buildings. Smart and interactive solutions like GEBs have the capability to sufficiently streamline and accelerate this process, and help NYC meet its ambitious goal of becoming carbon neutral by 2050. It’s up to policymakers to kickstart the adoption and deployment of GEBs, but it’s up to utilities, manufacturers, and building owners/operators to make it a reality through working in concert.