The End of an Era: Are Neon Signs Becoming Obsolete?

The power industry continues to go through a series of revolutionary developments across the entire supply chain. However, coverage tends to focus more on technological advances in energy production than consumption.

From the perspective of consumption, electric cars are a major highlight, they continue to play a key role in the shift towards a world free of fossil fuels. This is the dream for everyone including myself who believes in climate change. 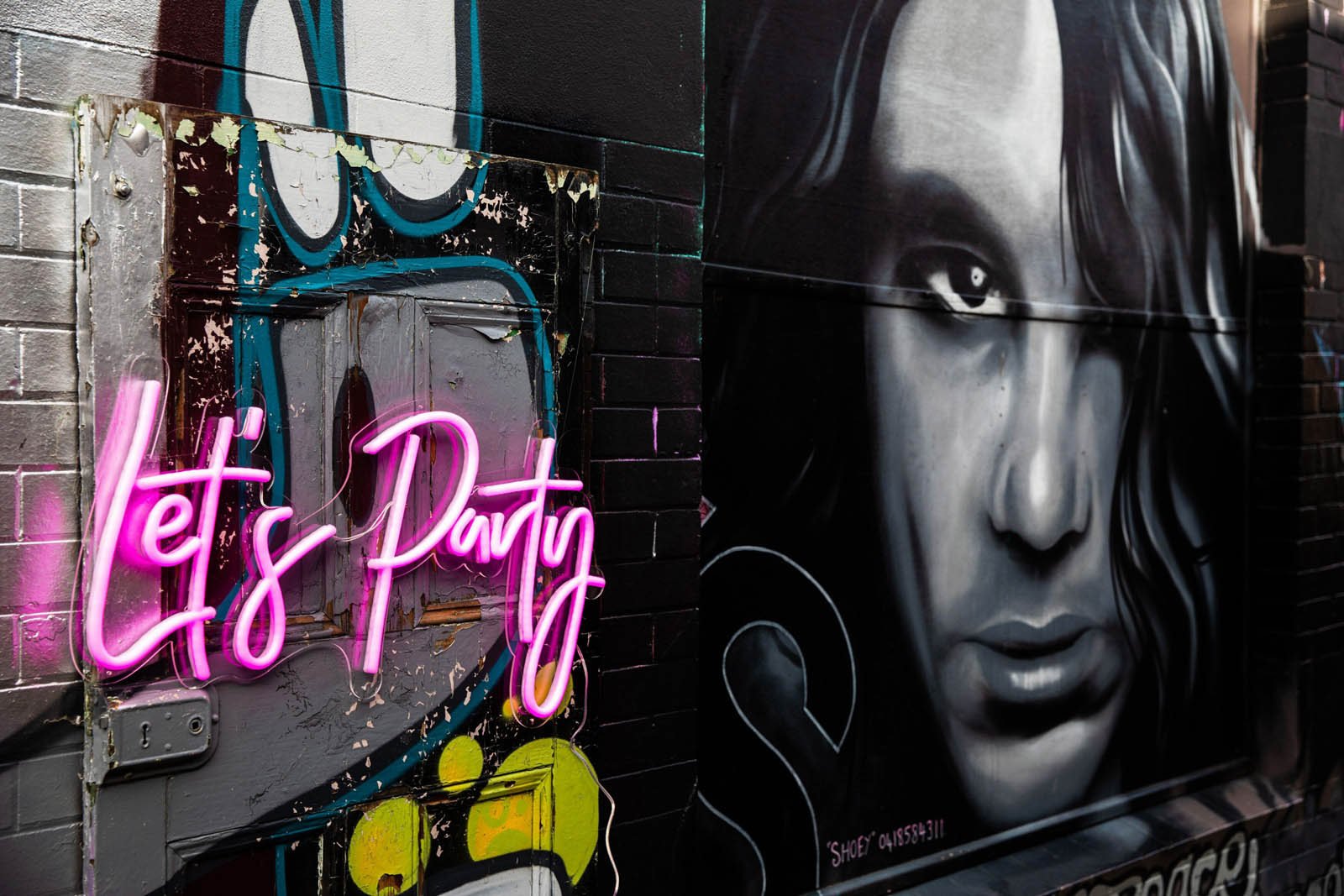 However, unlike in the power production side where the power industry is divided into six main verticals (Wind/Ocean currents, Petroleum/Shale gas, Coal, Solar, Hydro, and Nuclear), the other end can be split into several endpoints, which include lighting, among others.

And in lighting, this segment is further subdivided to include regular home lighting, roads and highway lighting, and neon signs for business advertising, among others.

From an environmental perspective, Lead Emitting Diodes (LEDs) are considered green because even after serving their useful life, their disposal does not pollute the environment. LEDs are recyclable, and this boosts their attractiveness to environmentally sensitive people. Traditional neon signs, on the other hand, can be toxic to the environment because they use mercury, and therefore, must be disposed of with care.

Traditional neon signs have an average lifespan of about 30,000 hours. This is less than a third of what LED neon signs can give. On average, LED neon signs last more than 100,000 hours, which equates to about 11+ years.

They are also safer to handle because they generate very little heat. On the other hand, traditional neon signs can become hot very quickly when on, and also harbor a higher risk of causing an electric shock.

In summary, the evolution of the power industry is not limited to the production section alone. The consumer segment continues to adapt to the latest technologies as companies try to come up with the most efficient ways of energy consumption.

And as discussed here, LED neon signs provide an interesting proposition from a business perspective since they are energy-efficient, and most importantly, environmentally friendly.