Finding a Path to Development of Advanced Reactors: Report

The Nuclear Innovation Alliance (NIA) and Partnership for Global Security (PGS) released a joint report defining a comprehensive strategy for the U.S. to become the global leader in advanced nuclear power. Based on extensive stakeholder engagement, the strategy outlines the domestic and international activities that will be required to ensure the United States can lead in the development and deployment of next generation nuclear technologies through collaboration between government, industry, civil society, and other nations. 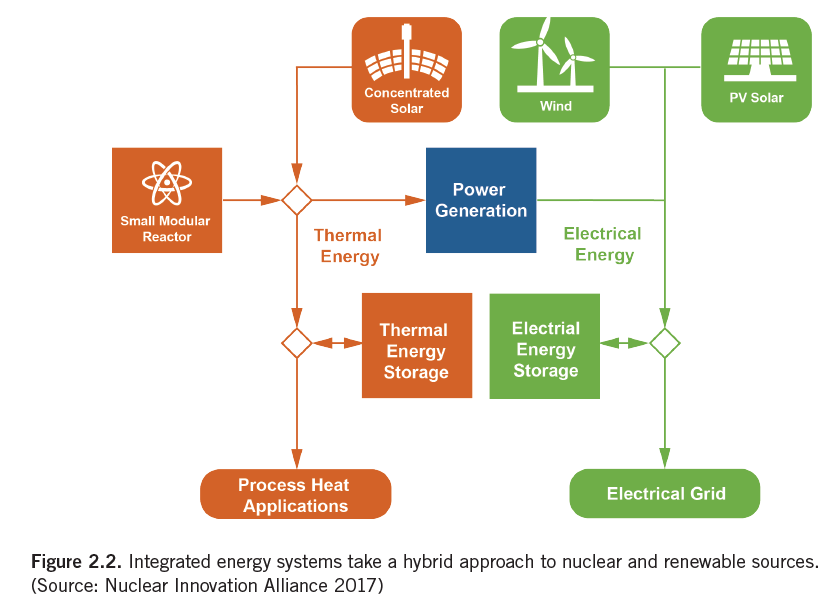 At the domestic level, the strategy explores how public-private partnerships can drive innovation to commercialize advanced reactor technologies. The Biden Administration and Congress have critical roles to play in leading government innovation efforts and funding demonstration projects. An emerging group of advanced reactor innovators must continue their work to design next generation technology that can deliver low-carbon competitive power. At the same time, federal policy must address environmental justice concerns and engage local communities.

Internationally, the strategy highlights how advanced nuclear energy can be imbued into U.S. foreign policy and international relations. The imperatives of climate change, as noted by the Biden Administration, underscore the importance of climate friendly technologies in U.S. foreign affairs. Domestic innovation is the foundation for global leadership and will enable the U.S. to open markets for U.S. exports and establish global norms in safety and non-proliferation.

A task force commissioned by the American Nuclear Society (ANS) issued an assessment of U.S. nuclear energy research and development funding needs for the 2020s.

The study is a prospectus for appropriations as Congress and the Biden administration consider ways to support and expand America’s largest carbon-free energy technology, nuclear energy.

The study, titled “The U.S. Nuclear R&D Imperative,” outlines the level of federal investments for meeting nuclear energy R&D needs and enabling a commercial scale-up of U.S.-designed advanced reactors in the 2030s. The report also looked at maximizing nuclear energy for decarbonization, economic growth through high-paying nuclear jobs, and preservation of U.S. influence in global nuclear safety and standards.

The Task Force determined that a near doubling in annual appropriated funding levels for core nuclear R&D activities would ensure the commercial deployment of U.S. advanced reactors in the 2030s. In all, the Task Force recommends approximately $10.3 billion in additional discretionary spending by 2030, when compared to levelized funding at FY 2021 enacted levels. Concepts that progress from R&D to deployment may receive early market support through other federal mechanisms.

Dan, the first step is keeping existing plants open. Since the election, Biden has shown no willingness to take the minimal step of offering a federal zero-emission credit to existing plants, after promising he would support "existing clean energy technologies like nuclear and hydropower."

The oil majors love the promise of advanced nuclear. By encouraging doubt and lobbying for severe regulatory obstacles, they've successfully kept it 10 years away for the last 40, a distant dream. When the golden clean-energy future arrives, we are led to believe, they will say "thanks for the memories" and close their doors.

That's the public strategy, anyway. The private, reality-based one is to kill existing plants as quickly as possible, while killing any legislation that threatens their profit stream until every drop of oil and every cubic foot of gas is sucked from the ground.

So far everything is going according to schedule.