Is This Tory Government the Greenest Ever?

British Conservative politicians are spearheading efforts to phase out coal and go net-zero – and that’s just the start of their Green policy-making. What’s going on? 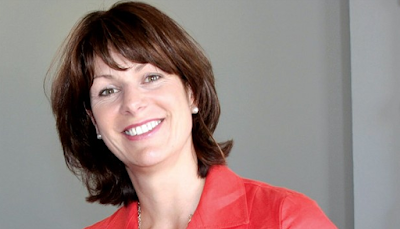 Britain’s Energy and Clean Growth Minister, Claire Perry, has called for Parliament to draft new laws that will cut emissions to net-zero.This follows her trip to New York last week when she attended the Bloomberg Future Energy Summit in New York last week where she set out the case for making coal history. “By phasing out traditional coal power, we are not only taking active steps to tackle climate change, we are also protecting the air we breathe by reducing harmful pollution. The Powering Past Coal Alliance sends a clear signal that the time for unabated coal fired electricity has well and truly passed,” Perry told her New York audience.

The Powering Past Coal Alliance was launched by Perry and her Canadian counterpart Catherine McKenna, the Minister for Climate Change, three days after the COP23 climate change conference last November. Its members number 27 countries plus a host of regions and businesses. Ireland, one of the most recent to join, has pledged to close its one remaining coal plant by 2025 at the latest. 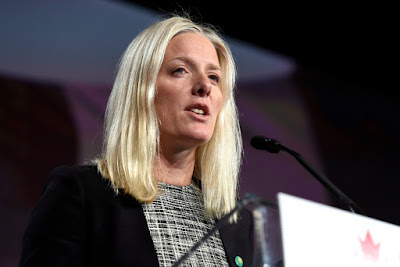 “The UK leads the world in tackling climate change – we have reduced emissions by more than 40 per cent since 1990,” Perry said.

She is not wrong. UK carbon emissions dropped 2.6 per cent in 2017 compared to the previous year, a 43 per cent reduction since 1990. Renewables powered more than coal and nuclear combined during the final quarter. Emissions are now at a level not seen since the end of the 19th century when the industrial revolution was in full swing.

Wales is fast switching away from coal to renewables (it once was the world’s biggest coal exporter) and in Scotland wind power supplied 173 per cent of Scotland’s entire electricity demand on March 1. Even on the worst day for wind during the first quarter of 2018, January 11, wind powered the equivalent of over 575,000 homes there.

Perry said she hopes Australia and more countries, businesses, and regions will soon join New Zealand, France and Italy and sign up to the Powering Past Coal Alliance.

“Australia has different choices to make, and it would be wrong of us to sit here in Britain and prescribe what Australia’s energy policy should be, what we’re trying to do is to help and to show that there is a way through this,” she said.

A statement on the Canadian government’s website states the reason for the Alliance:

“Coal is one of the most greenhouse-gas intensive means of generating electricity, and coal-fired power plants still account for almost 40 per cent of the world’s electricity today. This reality makes carbon pollution from coal electricity a leading contributor to climate change.

“As a result, phasing out traditional coal power is one of the most important steps that can be taken to tackle climate change and meet our Paris Agreement commitment to keeping global temperature from increasing by 2 °C and pursuing efforts to limit the increase to 1.5 °C. An analysis shows that, to meet this commitment, a coal phase-out is needed by no later than by 2030, in the Organisation for Economic Co-operation and Development and in the European Union, and by no later than by 2050, in the rest of the world.” 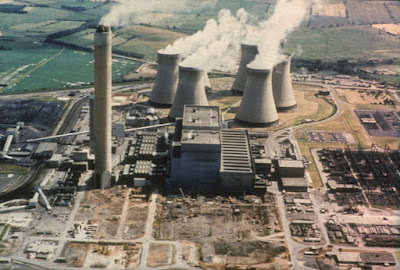 Drax Power Station in Yorkshire, Britain’s largest electricity generator, stands as a symbol of this change. It was once dubbed ‘the dirty old man of Europe’ for being the most polluting British power station and a focus of climate change campaigners’ actions. The activists have won. No longer does it burn coal; three of its six generators burn wood, albeit controversially imported from the USA.

But although she is against coal and has today said the UK government will ask its climate watchdog to consider how the UK could meet 1.5C Paris targetand become net zero, Perry has also said she supports the UK oil and gas industry. In January she told the Maximising Economic Recovery Forum held by the Oil and Gas Authority in Aberdeen: “We want to squeeze every last drop at the right economic price out of the North Sea basin. I think we’ve underestimated what we still have in terms of reserves,” for which she was criticised by Aberdeen’s own MP. Does she speak with a forked tongue? Time will tell. 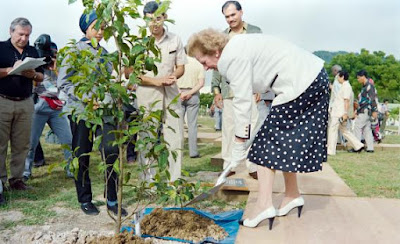 Margaret Thatcher 30 years ago warned the world about climate change.

Thirty years ago the Conservative’s patron saint, Margaret Thatcher, was one of the first politicians to warn the world about climate change. She went on to say that “no generation has a freehold on this Earth. All we have is a life tenancy – with a full repairing lease.”

Former Conservative Party leader David Cameron’s coalition government in 2010 promised to be “the greenest government ever”, although his efforts were undermined by his own Treasury and by political appointments to the Department for Environment, Farming and Rural Affairs (DEFRA).

Yet this shows that conservation is, in Britain at least, naturally a core conservative ideal, even though, the Conservative Party being a broad church, it does contain a number of vociferous climate sceptics, such as former DEFRA Secretary of State Owen Paterson and former Chancellor of the Exchequer Nigel Lawson.

Whilst the environmental credibility of the current Conservative leader Theresa May is debatable, the current DEFRA secretary, Michael Gove, has been praised by Greenpeace, WWF and, albeit cautiously, Green Party leader Caroline Lucas. 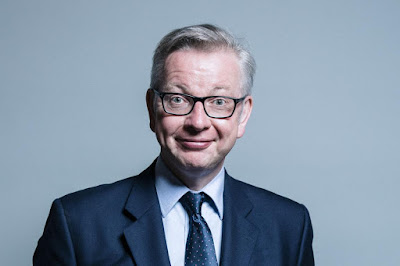 Gove has seen an opportunity to rebrand himself as a progressive since his self-inflicted downfall due to a botched bid to lead his party after his team-up with Boris Johnson drove the pro-Brexit bus to victory and kicked out David Cameron from the post. Theresa May, in a surprise move, put him in charge of DEFRA, since when he has hardly seemed to be the same person as the Gove who was once in charge of the Education Department, overseeing a return to ‘traditional teaching values’ and alienating virtually every teacher in the country.

His promises (and most of them are still promises in the form of consultations) include banning ivory sales in an effort to reduce elephant poaching, banning all petrol and diesel cars and vans by 2040 (critics want it sooner), committing to safeguarding coral reefs, introducing a deposit scheme for all drinks containers across England, support for a total ban on insect-harming pesticides across Europe, and making farming subsidies dependent on farmers proving that they are genuinely improving biodiversity and soil quality.

Much of the UK’s environmental policy derives from its membership of the EU, which has raised standards arguably well beyond what they would have been otherwise.

Concern has been loudly heard that, post-Brexit, these protections will be weakened. The British public overwhelmingly backs retaining these food and environmental standards. In response, Gove has promised a consultation on a new, independent body to enforce environmental law, although the future extent of its powers is uncertain.

But Trump’s White House has stressed that any new trade deal it forges with the UK cannot include current EU food standards that block the import of American products such as chlorine-washed chickens, hormone-treated beef, and crops washed with various herbicide chemicals. Further environmental battles over trade deals clearly lie ahead.

It remains a small miracle that the 2008 Climate Change Act, a product of the Labour government, has not been repealed by the Tories. It is a phenomenal piece of legislation that enshrines in law a long-term goal of reducing greenhouse gas emissions by 80 per cent by 2050 relative to 1990 levels.

This impels the UK economy towards a more sustainable future and is the underlying reason for much of the above. Under it, every five years, the government of the day – of whatever hue – must adopt a legally-binding carbon budget that sets, 15 years ahead, limits on the economy’s total greenhouse gas emissions for the following five year period.

If that sounds ludicrous to some right-wingers, it is what businesses and investors want, because it gives them the time and confidence to plan ahead. It has been extremely successful.

If Australians seek allies in persuading Abbott to change his tune, they really need to look no further than Britain’s Tories and their business supporters.

This is an updated version of an article published on The Fifth Estate on 10 April.