Summary: In large part to decrease dependence on European buyers, Russia is increasing exports of oil and gas to East Asia as it shifts production from mature, declining fields in Western Siberia to untapped resources in the East. Japan and China are major new buyers or Russian oil and gas.

Russia is the world’s largest producer and exporter of natural gas and ranks second for oil production and exports. Indeed, the Russian government relies on hydrocarbon exports to generate over half the country’s budget revenue, and oil and gas sales account for almost a third of the nation’s GDP and three-quarters of its exports. That makes Russia acutely vulnerable to drops in the international price of oil and gas as well as declining demand from the nation’s traditional European buyers.

Even before conflict in Ukraine heightened tensions with the West and the boom in shale oil production in the United States sent global oil prices tumbling, Russia has been working to reduce its reliance on oil and gas sales to Europe and diversify its customer base by expanding exports to East Asia, according to two new papers in the journal Energy Policy.

Russian policies have officially supported expanded production and exports in the east since 2003, and these efforts are gradually coming to fruition as infrastructure investments yield new pipeline and export terminal capacities. While Russian exports to East Asia were non-existent as recently as 2000, Russia now ships more than 1 million barrels of oil per day to China, Japan and other regional buyers, alongside 10.8 million tonnes per year of liquefied natural gas (LNG).

Russia’s turn to the east also coincides with efforts to develop untapped oil and gas fields in Eastern Siberia. While Russia’s western production is mature and steadily declining, output from eastern fields is on the rise. The proximity of these new fields to energy-hungry China and import-dependent Japan has made East Asian exports the logical choice for Russia.

And while the relationship between Europe and Russia has been fraught with conflict, China and Japan both welcome the new supply. Russia now supplies 10 percent of Japan’s oil, and the nation welcomes increased imports due to Russia’s proximity and the positive impact on Japan’s bargaining power over crude suppliers in the Middle East. In May 2014, state-owned Gazprom signed a US$400 billion, 30-year supply contract with the China National Petroleum Company. The historic deal will entail construction of a $77 billion, 38 billion cubic feet per year gas pipeline that will physically link these two East Asian neighbors and further entwine their economic prospects.

Authors: Elena Shadrina is an associate professor at the Meiji University Graduate School of Governance Studies in Tokyo, Japan. Dr. Masumi Motomura is Chief Researcher in the Research Analysis Department of the Japan Oil, Gas and Metals National Corporation (JOGMEC).

Note: This is article is part of an ongoing series of concise summaries of interesting and important conclusions from new research and peer-reviewed journal articles. This series at Full Spectrum is written in partnership with Observatorio de las Ideas, a Spanish-language publication which finds and summarizes important, cutting-edge ideas for policy makers, business leaders, and others on key topics like energy, health care, economics, and more.

Interest in renewables, hydrogen and refineries is growing. I'm tracking similar schemes for facilities at Heide near Hamburg in Germany and also one close to Hull, England. 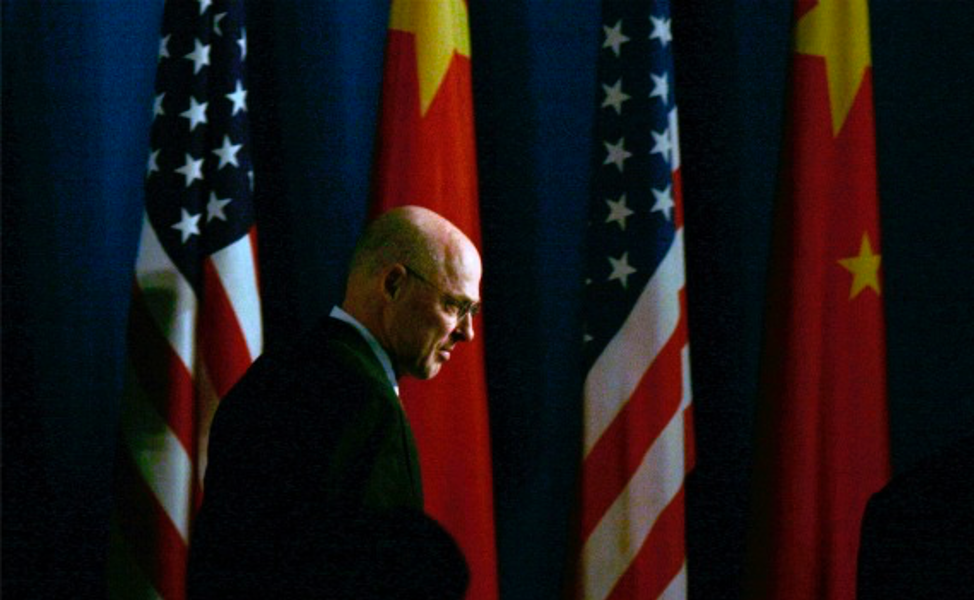