If the solution to global warming falls in the heart of Ottawa, Bay Street, Calgary, or Victoria, does it make a sound?

Ocean heat uptake is the essential measure of the Earth’s climate.

Ninety three percent of the heat of global warming is going into the oceans that are thermally stratified with lighter waters near the surface and denser water at the greater depth. This stable configuration acts as a barrier to the efficient mixing of heat, carbon, oxygen, and the nutrients vital to aquatic life.

The pycnocline is the boundary between the ocean’s mixed layer and the deep water and can be breached by a 1,000 meter long heat pipe that moves heat from the surface to the deep through the phase changes of a low-boiling-point working fluid, like carbon dioxide or ammonia.

Instead of treating heat, carbon, oxygen, and nutrients holistically, policymakers silo them and currently are fixated on the carbon.

A thermally stratified ocean lends itself to the conversion of a portion of the heat of global warming to work in accordance with the laws of thermodynamics and to the movement of surface heat to a depth where it is no longer an environmental threat.

Between the equator and the North Pole about 15 times more heat transfers through the atmosphere and the ocean annually, mainly through the atmosphere, as is produced by global warming. This transfer is causing the Arctic to warm 3 times faster than the rest of the planet, which is only one of the myriad problems solved by shifting surface heat into deep water.

In the tropics carbon dioxide and oxygen are degassing from the ocean with the result atmospheric carbon dioxide is increasing and fish stocks are declining.

At the higher latitudes the oceans are a sink for carbon and oxygen, but this sink too is being impeded by a rapid warming of the poles.

Scientists have gauged warming by the increasing levels of atmospheric oxygen and carbon dioxide as the oceans warm and emit these gases and found that between 1991 and 2016 the oceans gained about 22 times more energy than we are consuming.

With a heat pipe design for ocean thermal energy conversion, 7.6% of this heat can be converted to twice the energy currently derived from fossil fuels. And the 92.4% sent into the deep returns in about 226 years and can be recycled. Therefore, in about 3000 years all the heat of warming can be converted, and the waste heat of those conversion can be dissipated to space.

Researchers have found that the Earth’s energy imbalance approximately doubled between from 2005 to 2019. In part because of the cooling effects of the Little Ice Age on the ocean which is now unwinding. It is likely therefore that the doubling of the energy imbalance will continue to escalate for the foreseeable future. With the result we will have to convert increasingly more warming heat to work to try to stay ahead of the curve. But an escalating supply of sustainable energy would be a boon to the global economy.

Engineers equate thermal efficiency with capital efficiency, therefore fusion, which requires temperatures of about 100 million degrees Kelvin, is considered energy’s holy grail. But the waste heat of nuclear power and fission is higher than from coal or other fossil fuel fired plants and although waste heat is useful in the winter, summer heatwaves in 2003, 2006, 2015, and 2018 forced shutdowns or curtailment of the output of some nuclear plants, and escalating waste heat from all sources is problematic for our already overtaxed oceans.

Grazing the oceans for the highest sea surface temperatures that can be converted to 1 gigawatt of power is facilitated by a chevron shaped platform of about 72,800 square meters that cuts through the water at 2 kilometers/hour. 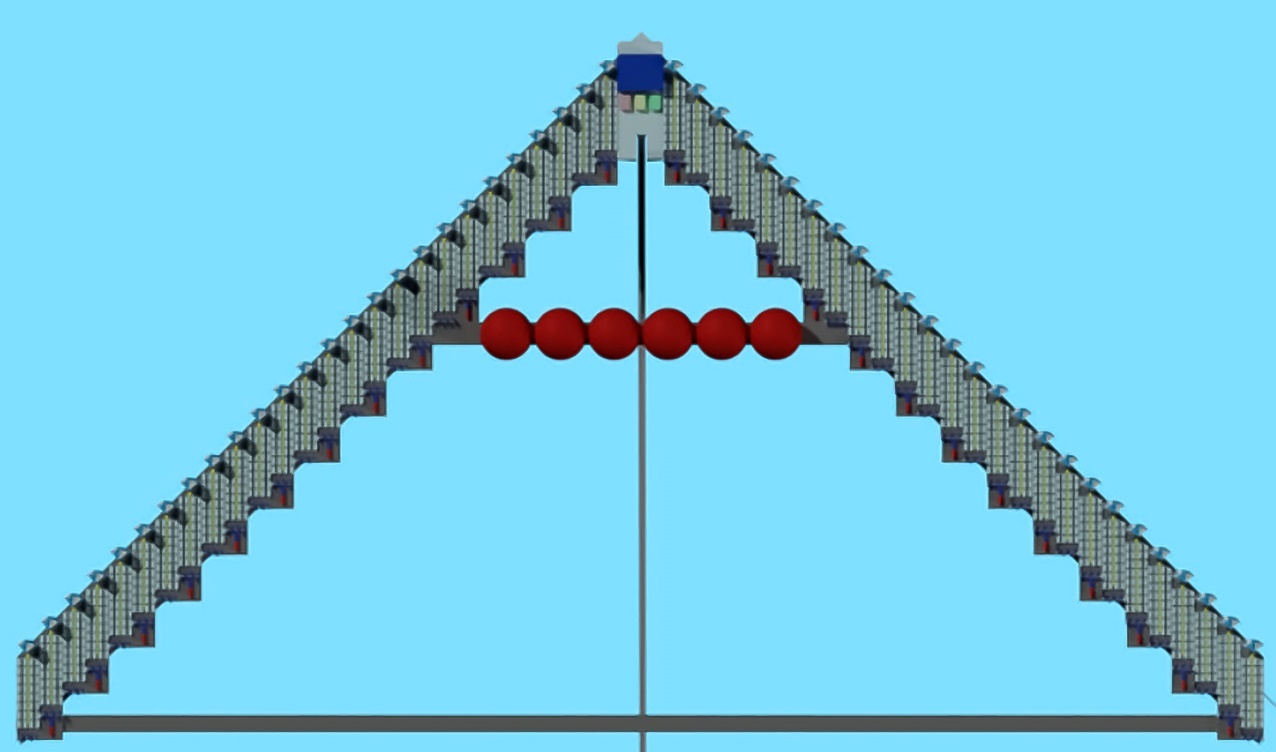 Conversely the National Renewable Energy Laboratory has determined the total useful wind farm is about 250,000 square meter per megawatt. And photovoltaics requires 16,000 square meters per megawatt, so Thermodynamic Geoengineering platforms are 17 times the solar concentrators that photovoltaics are, require no storage, operate 24/7, at about 97% capacity and are about half the cost of wind or solar.

On a straight area basis, TG is 224 times  more effective than solar panels, but they harvests heat from the top 13 meters of the tropics.

The answer to the question posed by the title of this piece is it would not, due to the Canadian willful disregard for the greatest natural resource on the planet. With the consequence the solution to global warming falls on deaf ears in New York, Washington, Silicon Valley, London, Paris, Berlin, Brussels, Tokyo, Beijing, and  New Delhi as well. And atmospheric rivers, bomb cyclones and the other consequences of global warming that would be mitigated by the movement of heat of warming into deep water and onto the land in the form of work, pick up pace and intensity. As is the rot seeping into the Canadian economy.

Efficient mixing of ocean heat, carbon, oxygen, and the nutrients vital to aquatic life would make the problem of global warming dematerialize even as it would build a new, sustainable, global economy.