Optimism has broken out among those concerned about climate change. Secret negotiations between America and China have given us a “game changing” deal, one that gives us a “fighting chance” to limit global temperature rises to 2 °C. As an old-fashioned numbers based scientist I cannot share this optimism.

Like it or not, this deal does not appear to give us a chance to win this particular fight; instead, it confirms we have almost certainly lost it.

Let’s state the basic facts first. China has put forward a commitment that its greenhouse gas emissions will peak sometime around 2030; while America has agreed to reduce its emissions to 26-28% below 2005 levels by 2025.

Existing US commitments are to reduce emissions by 17% below 2005 levels by 2020.  As Alex Evans points out here, this new 2025 commitment does little more than extrapolate the 2020 commitment forward five years.  If this is a game changer, one must ask what isn’t. The only thing that appears to have changed is the year of the target. One gets the feeling that the Obama administration has what Clive James called the fidgets; re-naming stuff to convince people things are actually changing, when they are not.

China’s targets are also less impressive on closer inspection. The key goal is for China’s emissions to peak some time around 2030. However, China’s annual per-capita CO2 emissions now exceed 7 tonnes; a figure now above the European Union average, and higher than in Britain. In the last 5 years, China’s CO2 emissions increased by 40%. If you were optimistic, then, you would hope they will increase by no more than 40% between now and 2030. 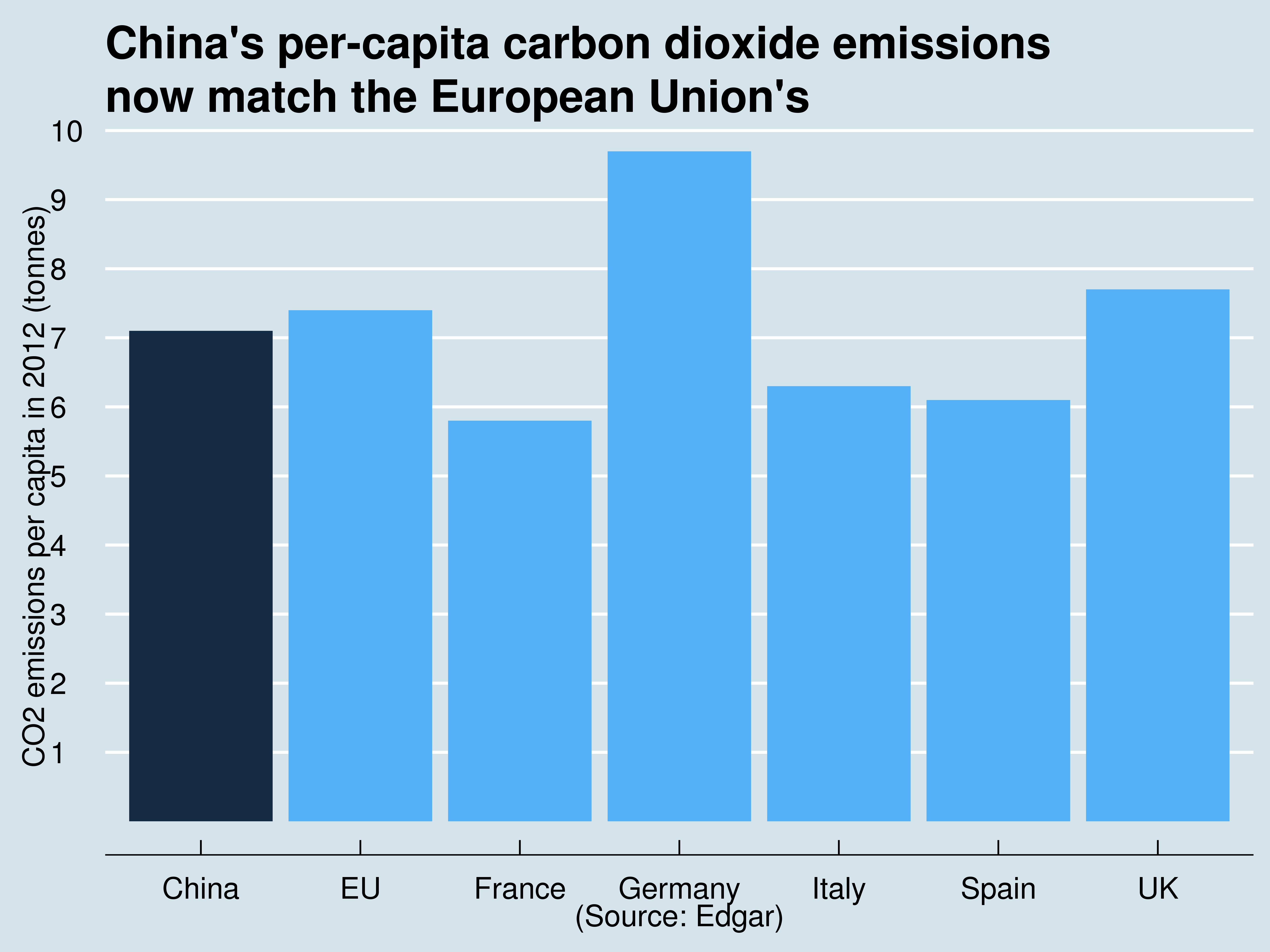 But even if you were optimistic, China appears to have committed itself to having peak per-capita greenhouse gas emissions higher than those in Germany, France, Japan, Britain and almost every major economy other than America and Canada. This is a game changer for climate change, but not exactly a hopeful one.

China’s new clean energy commitments has also received a typically naive reception by western greens. But the actual numbers look much less impressive in the context of the astonishing growth of China’s energy consumption.

“China’s target to expand total energy consumption coming from zero-emission sources to around 20 percent by 2030 is notable. It will require China to deploy an additional 800-1,000 gigawatts of nuclear, wind, solar and other zero emission generation capacity by 2030 – more than all the coal-fired power plants that exist in China today and close to total current electricity generation capacity in the United States. “

This, again, sounds like dressing up existing policies in new clothes. China already has targets, and they seem to just add up to the same headline figure. Approximately 180 GW of nuclear is targeted to be added between now and 2030. To the best of my knowledge, China has yet to outline wind, solar or hydro targets for 2030. But the additions between now and 2020 are as follows: hydro – 130 GW; wind – 120 GW; while solar is likely to be at least 50 GW. If you add these numbers up, it is clear that these new clean energy commitments from China are not new; they are a continuation of existing policies.

A second problem is that there is a piece of numerical sleight of hand in the “fact sheet” quoted above. China now has 800 GW of coal power plants. In capacity terms, 800-1000 GW of nuclear, wind, solar and hydro is greater; but in generation terms it is certain to be lower.

China’s coal power plants have capacity factors of around 60%. Nuclear is around 85%. However, unless China massively increases its nuclear expansion plans, nuclear will make up at most a quarter of these low-carbon capacity additions. This leaves us with hydro, wind and solar. Solar has capacity factors well below 20% in China. Wind farm capacity factors are around 23%. Hydroelectric plants average below 40%.

Average capacity factors of China’s new low-carbon capacity are therefore likely to be less than 40%. China’s new low carbon energy will therefore be roughly the same as that of all of the world’s nuclear power plants. Again, this sounds impressive; but the growth in China’s energy consumption is even more impressive.

We must also face the reality that China’s emissions will see a long plateau, even if they peak by 2030. Around half of the 4 billion tonnes of coal consumed each year in China is burned to produce electricity. Most of the power plants producing this electricity were built after the year 2000. And coal power plants are built to last – the plants being retired in America today are around 50 years old. Given that China is still building large numbers of coal power plants, it is highly unlikely that it will be burning much less coal to produce electricity in 2050 than it is today.

Similarly, China uses half a billion tonnes of coal each year to produce steel. As Vaclav Smil has argued, steel making is likely to be dominated by coal for a long time to come. A rapid transition away from coal is simply not likely to happen in China.

And what of the supposed “message” this sends to other developing economies? Some commentators are now telling us that India and others may now follow China’s lead. Just think about that. They can follow China’s lead and ratchet up their per-capita CO2 emissions, higher than those in Germany. Again, we must ask just what kind of game changer this really is.

Where does this agreement leave us? Chris Hope of Cambridge University has estimated that it gives us at most a 1% chance of limiting global temperature increases to 2°C this century. I am not sure if I share his optimism. 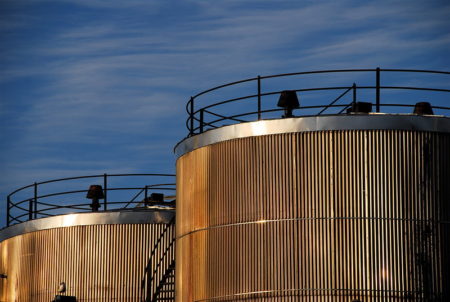