Within Energy Central’s many communities, The Energy Collective is the one that’s pegged as bringing together the best thinkers on energy and climate, and these types of topics are undoubtedly some of the most critical in the industry and across the economy today. Because of how vital and widespread these topics are, we find it absolutely critical to bring in the best leaders and experts on the topic. I’m happy to share that, as a part of those ongoing efforts, I can introduce Wil Burns as the latest part of the Energy Central Network of Experts to specifically talk to The Energy Collective core focus.

Wil is the Co-Executive Director of the Institute for Carbon Removal Law and Policy at American University, and as you’ll see he brings immense experience and knowledge in this area of climate focus that can be of great value to like-minded thinkers across the industry. To introduce him to the community, Wil was gracious enough to spend some time chatting with me on all sorts of topics related to his expertise, and I’m happy to share that with you all as a part of our Energy Central Power Perspective ‘Welcome New Expert Interview Series.’ 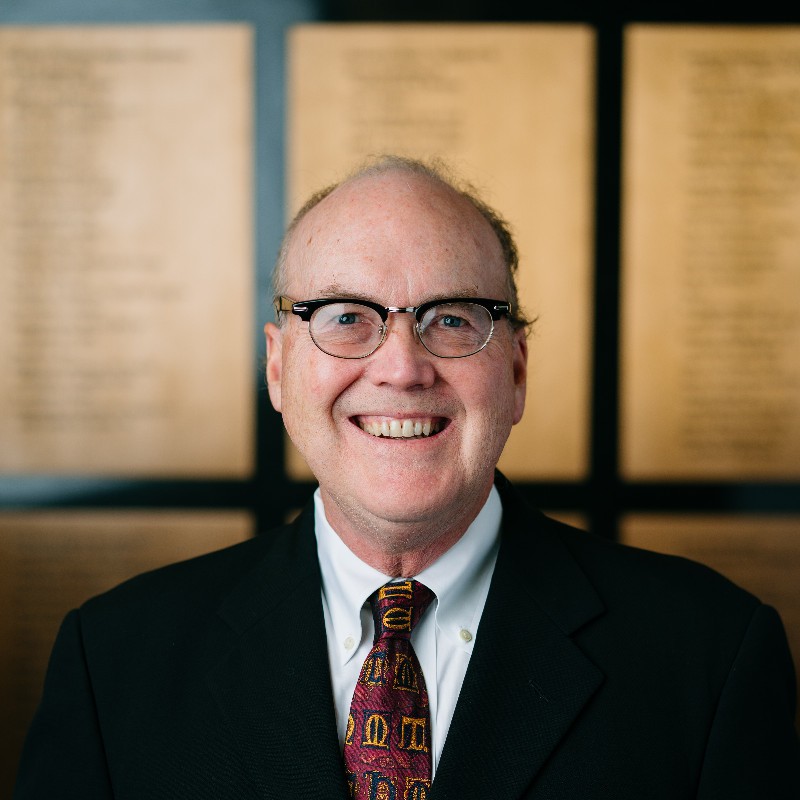 Matt Chester: Let’s start quite simply—can you please share your bio and background? What is your history with the energy industry and how has that pathway led you to what it is you do today?

Wil Burns: I started off with an improbable pathway vis-a-vis to where I am now. My initial position was running a think tank that focused on  International Wildlife Law, and I worked for a long time on whaling issues of all things. But in the ‘80s, I became extremely interested in climate change issues, primarily because the greatest emerging threat to whales, and a lot of other species in the oceans that I care about, was rapidly becoming climate change. And as time went on, I spent more and more time on the climate issues, and eventually kind of transitioned in my career.

I’ve been an academic for the last couple of decades and I’ve focused on climate law and policy. And in the last decade or so, have almost exclusively focused on issues of climate geoengineering and I also do some work on the European Union Emissions Trading System.

MC: You spend a lot of time and effort in finding ways to reduce or eliminate carbon emissions as a means of preventing climate change. That’s obviously an area of great importance to the utility executives and decision-makers in the Energy Central community. Can you share an assessment of how you think the utility sector is doing in this regard, especially as compared with other industries that need to reduce emissions as well? Do you see utilities as leaders in this regard, middle of the pack, or falling behind?

WB: I think it’s a mixed bag and it depends on where you are, but I think a lot of utility executives, despite the fact of having legitimate trepidation about making the transition from a really fossil fuel-focused system to a mixed system with a large composition of renewable sources to essentially a decarbonized economy ultimately in the future, have been working to successfully make that transition. As they say, it’s with fits and starts, and some utility executives and some utilities are more forward thinking than others. Some of them, I think begrudgingly, are being dragged into this realm, but those that are at the forefront have been doing an excellent job of designing effective incentive structures and also looking at some of the critical issues including storage and just transitions, to ensure that we need to get where we need to be in terms of addressing climate change effectively and equitably.

MC: Your primary research agenda is climate geoengineering. This subject field might be one that makes people nervous or uncomfortable, not quite understanding what it is or what its implications may be. Can you address those inherent uncertainties? Why should people keep an open mind to geoengineering as a tool to fight climate change?

WB: I work on just one of the primary categories of geoengineering, carbon dioxide removal. The other broad category, which I often think scares people more, is something called solar radiation management. Solar radiation management seeks to reduce the amount of incoming solar radiation and, as a consequence, there’s less radiation to be trapped by greenhouse gases and it exerts a cooling impact. However, many of the approaches that are widely discussed could result in serious negative impacts, such as regional reductions in precipitation that could substantially reduce crop production, or depletion of the ozone layer.  I don’t work on that side. I think those approaches pose much more complicated governance questions. And as a law person, I always think about how we govern these things.

But I work on the other side, which is carbon dioxide removal. These are strategies such as bioenergy with carbon capture and storage, or biochar, or enhanced mineral weathering, which seeks to accelerate the natural weathering of silicates that take up carbon dioxide, and direct air capture. And the reason that I think those are critical options to scrutinize is because most of the recent studies in the context of climate change policy including those published by the Intergovernmental Panel on Climate Change, and the European Union studies, have concluded that given our historical emissions and our current emissions trajectories, there has to be a critical role for carbon dioxide removal if we’re to have a fighting chance of meeting the objectives of the Paris Agreement of holding temperatures to well below 2 degrees Celsius, or at least aspirationally of holding them to 1.5 degrees Celsius.

And we’re talking about very large scale deployment. The ITTC has said that we may need to sequester as much as 15 to 20 gigatons of carbon dioxide annually by mid-century,, maybe an aggregate amount that’s equal to as much as 25 years of current emissions. It’s far from clear that we have the technological capabilities to sequester that much carbon in the timeframe that we’re talking about. And secondly, many of these approaches could pose serious risks in terms of environmental sustainability, human health, and notions of equity and justice. And the economics of these approaches is far from certain also given the extremely low social cost of carbon at this point. But the reality is, is that if we don’t look at these options in earnest, most climate experts believe that will be nearly impossible to conceive of achieving the Paris temperature objectives. 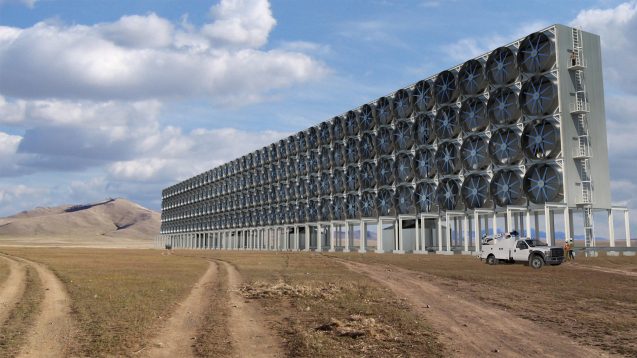 MC: The road utilities take over the coming years will surely play a huge role in the fight against climate change. Given that there are limited resources and there’s limited time to make the right moves, ‘all of the above’ is not really a viable solution. So for those directing the utility industry, what do you think should be the top priorities to achieve grid decarbonization over the course of the coming decade?

WB: I would say there has to be an aggressive escalation of uptake of renewables and a substantial increase in investment on storage. I think the utility industry, to some degree, is still in denial about the needs for storage and I think some of the more promising aspects of storage such as hydrogen, at least in the United States, has been substantially undervalued. I think the Europeans, for example, and the Chinese are doing much better than U.S. utilities in terms of developing a robust storage infrastructure that could support the kind of massive escalation of the use of renewables that will be critical in conjunction with anything that we do such as carbon dioxide removal, to meet Paris.

MC: Can you share what it is about Energy Central that compelled you to get involved and integrated with the community? And what should community members look forward to you bringing to the table as our newest expert?

WB: One of the things that I think is a shortfall often of academics such as myself is not interacting enough with policymakers or members of the corporate sector that are directly engaged in the day-to-day operation of the kind of energy systems that we address more academically. And so, one of the great values that I see from Energy Central is getting the perspectives of, and the opportunity to interact with, energy practitioners. If a lot of the things that I work on are going to be operationalized, it has to be realistic that they can be taken up in the energy community and so I can gather insights from this community in terms of what constraints they face, what values are important to them, and what they deem to be best practices in terms of being to take up some of the things that I talk about. And what I hope, in turn, to impart to the energy community, is good information and resources, as we work together foster the critical transitions that will help us to both maintain the viability of the energy sector and avoid dangerous climate chance.

Please join me in thanking Wil Burns for joining our community as an expert and for diving into that role via this interview for the benefit of The Energy Collective. If you have questions that you think his expertise would be able to speak to, you can reach out to him via Energy Central—or you can wait for him to share his next batch of wisdom in a post, link, or comment in our community!