Building Codes: The Powerful But Underused Climate Policy That Could Save America Billions

Building codes usually come up in the context of safety – a properly constructed building can help prevent injury or death from fires, earthquakes, and extreme weather. But they’re also essential for reducing energy costs and cutting dangerous pollution, and major opportunities to update codes and leverage their climate solution potential are just around the corner.

Building codes governing energy-related components, such as insulation requirements and wall thickness, generate significant savings for residents and businesses. Today’s codes provide 30% more energy savings than codes from a decade ago, and residential and commercial building energy codes are projected to save $126 billion in cumulative energy costs between 2010 and 2040, while avoiding the emissions equivalent of 245 large coal-fired power plants.

State and local governments have the power to maximize this potential by determining which codes are adopted and enforced, thus deciding if new buildings will support an electrified and decarbonized future. California’s next statewide code update is grappling with multiple electrification issues, and the International Code Council (ICC) – the global codes and standards agency – recently redacted energy measures in its proposed model code, which will ultimately be adopted by thousands of jurisdictions. 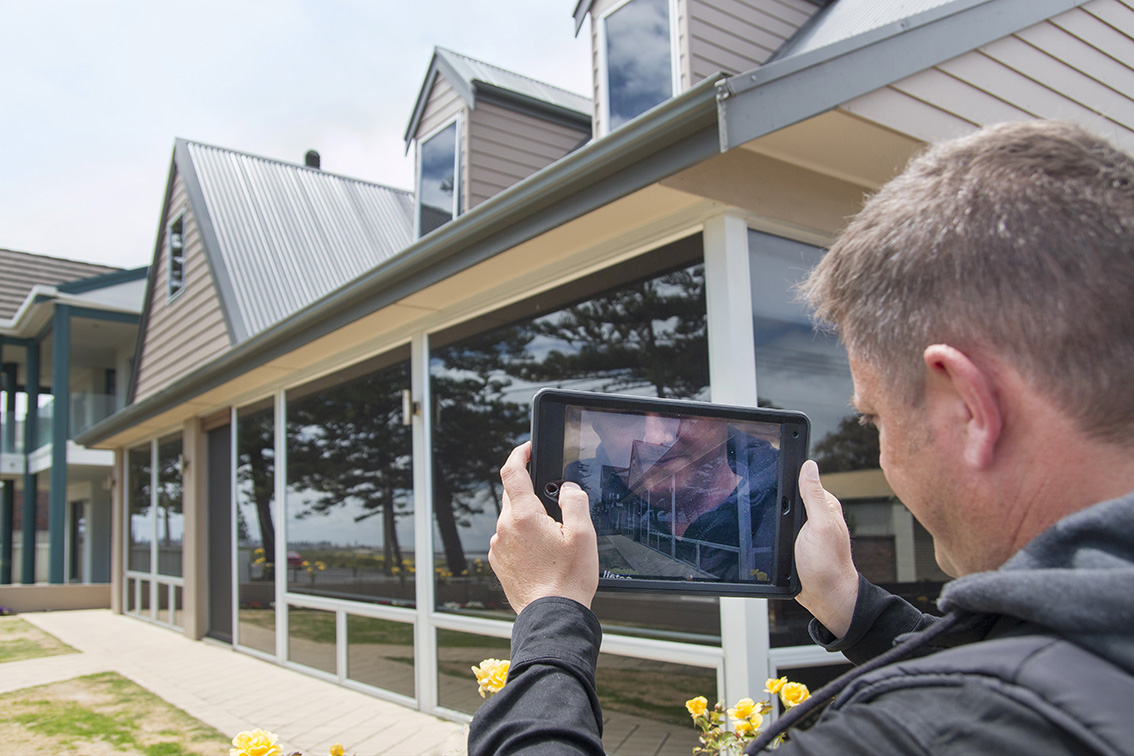 Building codes must keep pace with technology advances in order to help millions of households and businesses tap much larger potential energy savings and cost reductions. By adapting to reflect the growing national trend of fuel-switching and electrification to enable zero-emissions technologies like efficient electric heat pumps and electric vehicles (EVs), policymakers can cut consumer costs and harmful pollution while supporting the transition to a clean economy.

Why codes need to elicit electrification

Scientists tell us that all sectors of the economy must phase out fossil fuels within the next two to three decades to prevent dangerous climate change. Fortunately, we know the pathway required for a safe climate future: Continue rapid power sector decarbonization by switching from fossil fuel power plants to renewable energy, while electrifying other energy uses in the industrial, transportation, and building sectors. Because the capital stock turnover problem (the decades-long turnover process of vehicles and appliances) means every new fossil-fueled sale locks in emissions, this transition must start today.

In the building sector, this means whittling down emissions to net zero by midcentury, starting with eliminating gas- and oil-fired appliances and switching to highly efficient electric alternatives. Building codes can help expedite this process in new construction and major retrofits with an all-electric code requirement, and already dozens of cities across California have adopted a similar requirement. 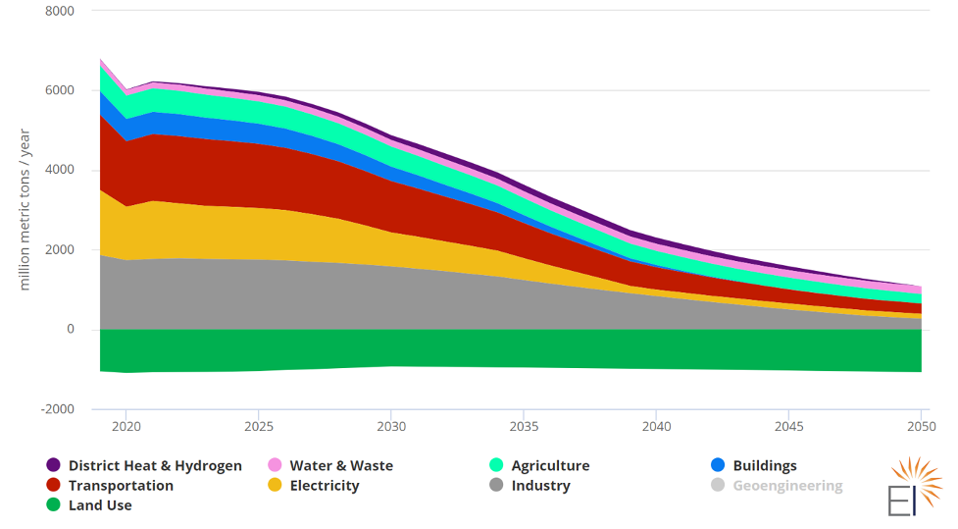 Building codes are inherently esoteric, but they have far-reaching impacts. Decisions made on codes impact building efficiency, public health, and climate goals – and the process and outcome should not be overlooked.

California’s policymakers can make its upcoming building energy code update an electrification hallmark. California has long been a leader, adopting America’s first energy efficiency building code measures in 1978. Every three years (and occasionally mid-cycle), the California Energy Commission and other state agencies review and update the code. These often include incremental changes, but some cycles are marked by dramatic updates, including incorporating “EV-capable” measures in 2015 and a rooftop solar mandate in 2020. Any code changes must be cost-effective to be adopted, and as the cost of renewables and other clean technologies plummet, more measures are added to cost-effectively reduce emissions from buildings.

California’s 2022 building code update is considering whether to require all-electric construction statewide, meaning buildings must use highly efficient electric heating appliances, with no option to use less efficient, polluting gas. Studies show that new construction is the most advantageous time to go all-electric from a cost perspective. For example, it is approximately twice as expensive to install a standard heat pump during retrofit as opposed to installing during new construction.

For years, gas-powered appliances were considered the “cleaner” option compared to electricity-powered appliances, and that has been reflected in California’s policies. But as the electricity sector has rapidly decarbonized on the way to a 100% clean grid, as electric appliances have become more efficient, and as data has proven methane leakage from gas is a bigger problem than previously thought, electric building components are now far cleaner than gas.

We also now know how dangerous it is to burn fossil fuels indoors, especially for children and those with underlying respiratory conditions. Add it up and California policymakers could easily justify not just limiting the code update to incrementally increasing gas and electricity efficiency thresholds, but eliminating gas from new construction entirely. 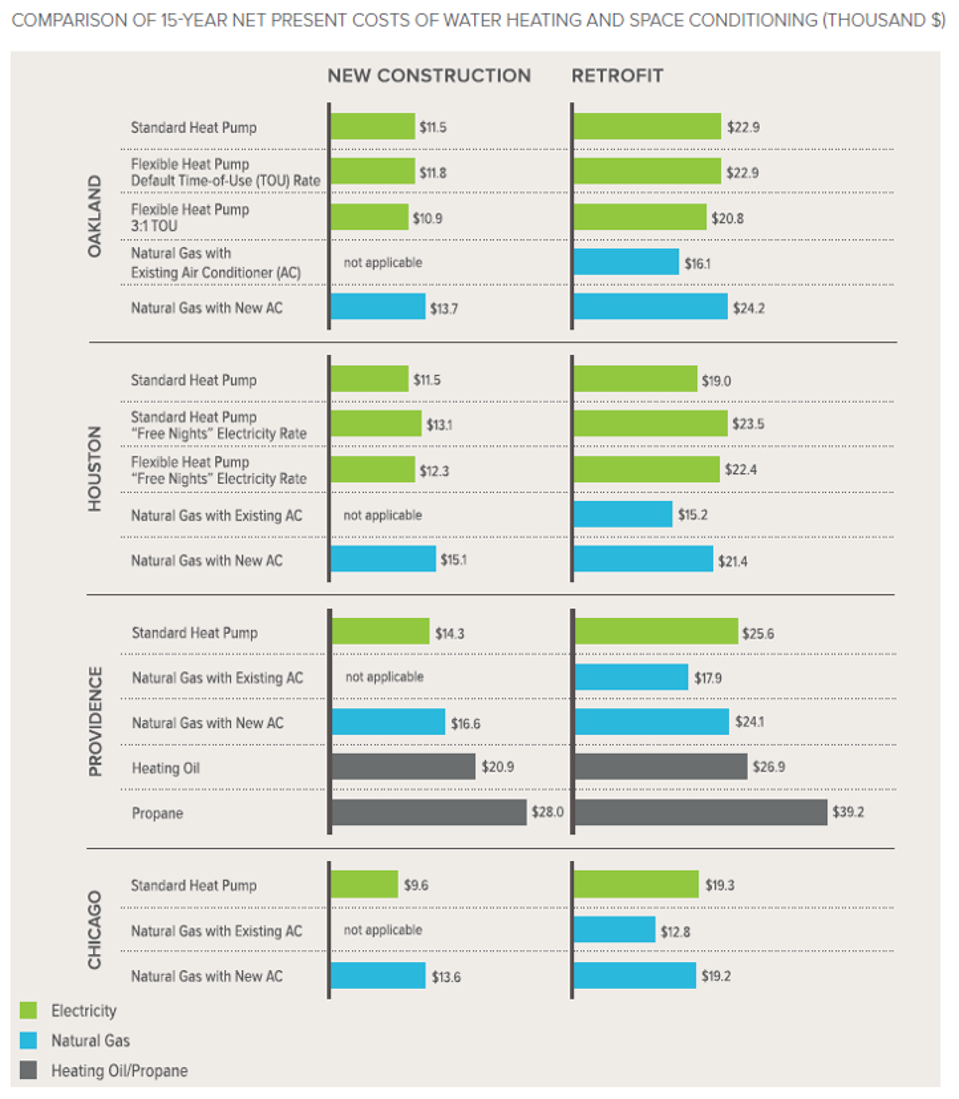 Concurrently, California’s Building Standards Commission and other state agencies are reviewing the EV-capable portion of the state’s code. To meet Governor Newsom’s executive order of 100% passenger zero-emission vehicle sales by 2035, California’s buildings must be prepared to support widespread EV adoption – the state simply won’t reach its climate and EV goals unless it increases charging access at multi-unit dwellings, where 50% of California’s population currently resides. Building codes are a key tool to address this gap.

Buildings built today will still be standing in 15 years when every new car bought in the state is presumably electric, making it significantly more expensive to rip up concrete and upgrade electrical service 15 years into the life of a building compared to doing it at construction – nearly four times more expensive in San Francisco, for example. The sooner we prepare more new buildings to support EV infrastructure, the more money Californians will save over time. 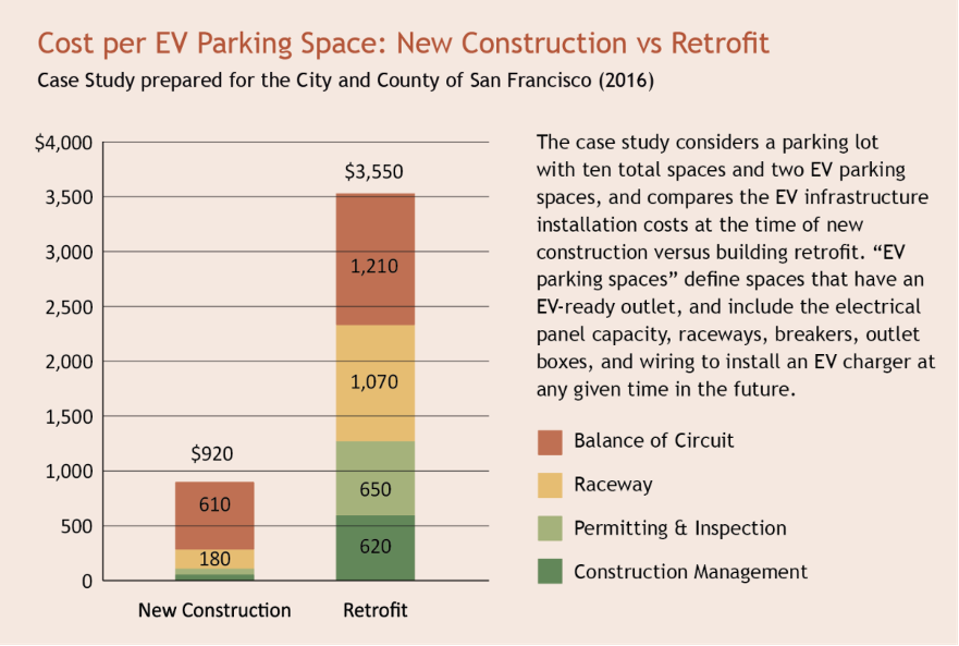 A growing number of stakeholders recognize the charging gap and want the state to move beyond its current 10% requirement for charging access, increasing the share of EV capable parking spots at new buildings. In multi-unit dwellings, known for being hindrances to EV adoption, ensuring all parking spots are at least EV-capable avoids challenges associated with per-unit parking assignments. California policymakers should also consider other policy tweaks to increase EV-readiness at buildings, like applying measures to existing buildings when cost-effective, and how these policies can support medium- and heavy-duty truck electrification at commercial and retail locations.

These electrification code recommendations have already been adopted and implemented in cities across the state, meaning building electrification and EV-supportive measures are verified as cost-effective and are dismantling reliance on fossil fuels. As the electrification trend takes hold throughout the state, agency leadership should build on this progress at the state level to increase code coherence and align climate ambition with action.

While California policymakers forge ahead, the organization that sets national model code standards for states and cities is moving backward. The primary model code evaluated in the U.S. is the International Energy Conservation Code (IECC), written by the ICC. This model code is reviewed and updated on a three-year basis and provided to states and local jurisdictions for adoption. Rather than create new codes from scratch, most jurisdictions consider, amend, and adopt this model code language. However, the code development process is opaque and lacks vision for the role buildings must play in a carbon-free future.

Although the IECC is developed through a democratic process, the past several input cycles have been dominated by voices favoring laxer code standards, such as home builders, while the voices aligning with climate and clean energy have been relatively absent. Unfortunately, the end result is that the energy side of the code has lost its strength over time.

This dynamic recently manifested itself when voluntary electrification measures were removed for consideration by state and local governments. The voluntary measures would have specified the correct electrical equipment to include in a building for residents or building owners to electrify their building appliances or vehicles. As with EV charging infrastructure, it is significantly more expensive to retrofit a building to add in this equipment as compared to installing during construction.

Even though this is a huge missed opportunity, states and local governments can still move on their own to adopt more progressive building codes that enable cost-effective home and EV electrification for the benefit of new homebuyers. They can also increase participation in the next ICC code cycle in 2024 to ensure buildings are not left behind as we move to a low-carbon, clean future.

Let’s use the proven climate tools we’ve got

Building codes make our buildings structurally safer and energy efficient, and we now have an opportunity to also make them healthier and more sustainable by reducing indoor and climate pollution. Strong building energy code provisions can reduce overall buildings sector emissions while helping residents save money through efficiency and electrification measures in new construction or during major retrofits.

State and local policymakers should quickly update and enact building codes to promote and reduce the cost of building and transportation electrification – both key to a livable future. At the same time, code authorities should not abdicate their responsibility to advance provisions that ensure our newest buildings are efficient, affordable, healthy, and fossil-free. Original post.

Building energy use has been called the low hanging fruit for efficiency for as long as I've been studying this space, and it really is time to finally pick that tree clean of the fruit! Building codes is a good, sweeping, comprehensive way to do so