Oil and gas companies must choose where and how to compete as the world transitions to a low-carbon future. 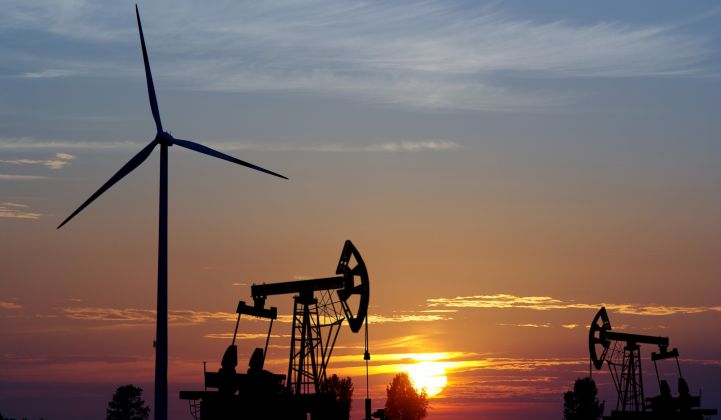 The exact pace and path of the energy transition is unknown, the end destination - LOW CARBON ENERGY SYSTEM - is no longer in doubt. Each oil & gas company will evolve their own strategy for transition and transformation in its own way. The one fact is very clear, whereas renewable energy companies saw their market capitalization increase by up to 200% in last ten years, the super majors; Shell BP, XOM and CVX saw their combined capitalization decline by 40% from USD 980 billion to USD 570 billion in the same time frame.

Oil & gas companies  and their strategies are spread across three archetypes:

INSIGHTS NOT COVERED IN THE ARTICLE

The oil & gas companies need to adapt, engage and articulate their transition plans to the investors. Setting up baseline emission is first step towards target setting following up with  developing aggressive but credible transition plans to avoid, reduce and eventually remove emissions that cannot be reduced.

Michael commented on ...
Infrastructure Negotiations and the Fate of National Climate Policy— Will There Be a Chance to Make a Second Impression?

Tariq commented on ...
Exxon Mobil’s Board Shakeup Could Force Review of Billions in Spending

A 19 trillion dollars fund group in NY has decided that they will not include oil & gas in their portfolios, another 17 trillion global funds...

Matt commented on ...
How to be the next Tesla?

I think part of the key question here is: what is it about Tesla that you want to emulate? The rapid market grab? The shepherding in a new tech...

It´s ironic that a week during which oil prices surged to two-year highs is considered a "bad week."  But, indeed, the major oil companies are som