Reaction Engines announce a “ground-breaking study” on ammonia as a fuel for zero-emission aircraft. according to this article

Dr Massey and I discuss Ammonia:

The new hydrogen economy - a practical guide for market entrants |...

Reaction Engines announce a “ground-breaking study” on ammonia as a fuel for zero-emission aircraft. This will soon be followed by a demonstration project, “integrating the technology into a ground-based test engine.” The study combine 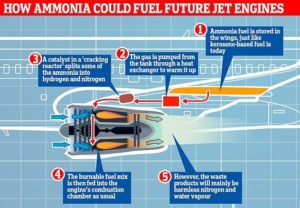 With ammonia fueled aviation, we can rest assured that we can move away from fossil fuel without compromising on our modern, energy-rich lifestyles.  And we can say no to biofuel, with its very high land use per GWatt produced.

It is good to see the British team working on a demonstration of ammonia for aviation. We can be confident that the problem is solvable, given that there has already been a lot of work on using ammonia in turbine engines, particularly from Japanese teams, and mostly for small power plant applications, such as this paper from the "2018 NH3 Fuel Conference".

That said, we should acknowledge the downside.   Ammonia has only 43% of the energy per unit weight of jet fuel.  That means the very longest flights (e.g. trans-Pacific) would not be possible with ammonia, or they'd need a Hawaiian refueling stop.

The lower energy density of ammonia compared to jet fuel also implies lower fuel efficiency, since fuel is typically a third or so of a jet's take-off weight.  That means that aviation will not be among the low-hanging fruit that gets decarbonized first.

Jet Zero Strategy Delivering net zero aviation by 2050
Investment in the global energy transition hit a new record and a major milestone in 2022. But there’s good news and bad news.
Why Grid Modernization is Essential to Decarbonization
Big Changes Afoot for Heat Pumps 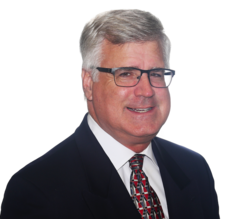 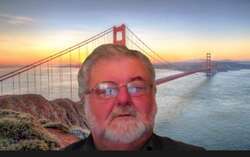 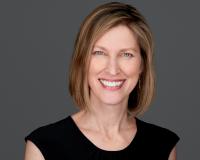