The inaugural US Hydrogen Shot Summit

It's good to be a part of the inaugural US Hydrogen Shot Summit taking place over the last two days and opened by John Kerry who told us “Hydrogen alone can be a multi-trillion-dollar global market in the coming decades, and industry estimates that the US could build 700,000 jobs in the hydrogen economy just by 2030,”

Bill Gates followed up as keynote speaker, sectoral big - hitters assembled to launch the hydrogen equivalent of the 1960s moon landing. which was achieved with the input of hydrogen.

The U.S. Department of Energy’s (DOE’s) Energy Earthshots Initiative aims to accelerate breakthroughs of more abundant, affordable, and reliable clean energy solutions within the decade. Achieving the Energy Earthshots will help America tackle the toughest remaining barriers to addressing the climate crisis, and more quickly reach the goal of net-zero carbon emissions by 2050 while creating good-paying union jobs and growing the economy. 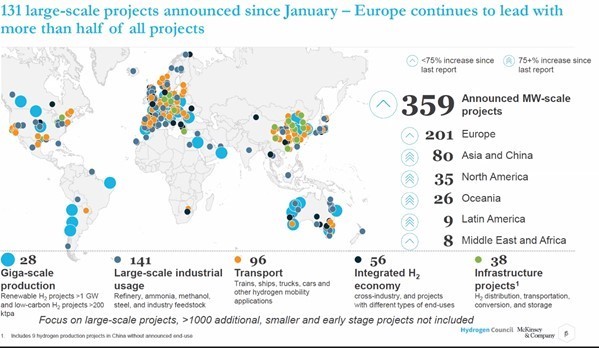 The Hydrogen Shot establishes a framework and foundation for clean hydrogen deployment in the American Jobs Plan, which includes support for demonstration projects. Industries are beginning to implement clean hydrogen to reduce emissions, yet many hurdles remain to deploying it at scale. Currently, hydrogen from renewable energy costs about $5 per kilogram. Achieving the Hydrogen Shot’s 80% cost reduction goal can unlock new markets for hydrogen, including steel manufacturing, clean ammonia, energy storage, and heavy duty trucks. This would create more clean energy jobs, reduce greenhouse gas emissions, and position America to compete in the clean energy market on a global scale. These efforts would ensure that environmental protect.

Everyone of course wishes to be a world leader for hydrogen ranging from China to our beloved blighty. We were treated to mix of political, commercial and technical insights as the USA aims for 1$ per kilogram within a decade, a mindboggling ambition from where we are now

Key messages included that scale, ambition and build out will help us get there

So good luck to the ambitious US Hydrogen Shot and the economic prize which perhaps, lies behind it. Feel free to join me and over 1700 stakeholders at the Business Opportunities for the Hydrogen Economy, Professionals Group: https://bit.ly/2DwrpHP 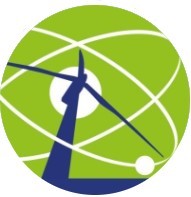