Electric warehouses are a technological advancement that will replace traditional substations for delivering reliable electric energy. In addition to the components normally found in a substation, electric warehouses will include energy storage modules to store supplemental power. These large-scale units will release energy when power supplied by renewable energy sources drops, such as on a cloudy day.

What is an Electric Warehouse?

An electric warehouse is an emerging concept that includes a collection of components usually found in a substation (incoming lines, transformers, circuit breakers, outgoing lines, etc.), along with some new technologies. To become a warehouse, energy storage modules will be added to substations to provide additional power when supplemental energy is needed.

Energy storage modules included in an electric warehouse are more than traditional batteries. They will include compressed air and liquified air storage modules.

Electric warehouses will allow for the integration of renewable energy from several key sources: distributed energy resources (DERs), such as rooftop photovoltaic (PV) systems and wind turbines; and remote power supplies from central generating stations, such as hydroelectric dams or nuclear power plants. Because of the variety of energy sources that can provide customers with power, electric warehouses will provide much more flexibility than traditional substations. 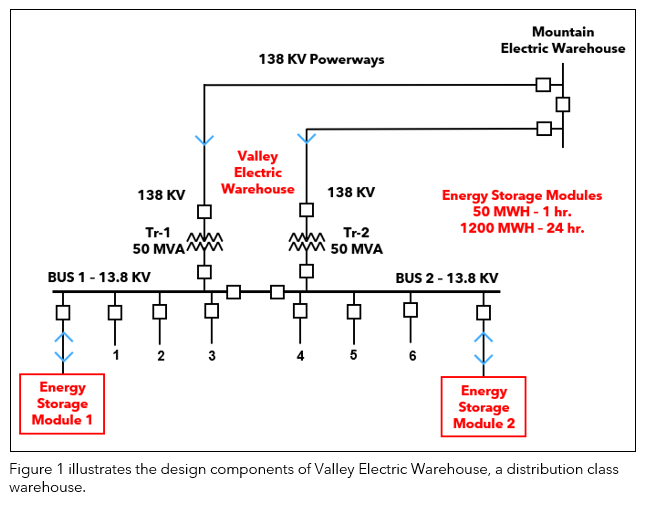 Figure 2 shows an electric warehouse’s typical peak load on a summer day. Total load is represented by the orange line. The green line shows DERs, in this case rooftop PV. These rooftop solar panels actively provide power between the hours of 5:00 a.m. and 9:00 p.m., the approximate times of sunrise and sunset. After dark, energy is released from energy storage modules, as represented by the yellow line. 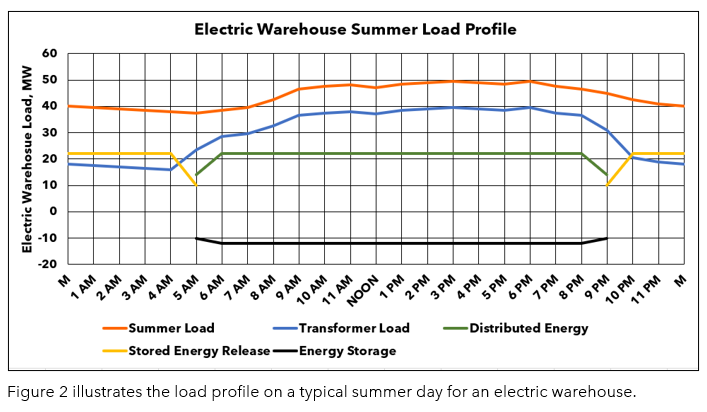 Figure 3 shows the same data as that in figure 2, but with one key difference. Around 11:00 a.m., an underfrequency event occurred, meaning that power system frequency dropped from 60.00 hertz to 59.95 hertz. This may have been because winds became calm, and power produced at wind farms decreased.

At 2:00 p.m., when the issue with the power grid was resolved, DIP controllers signaled that energy storage modules should return to charge mode. 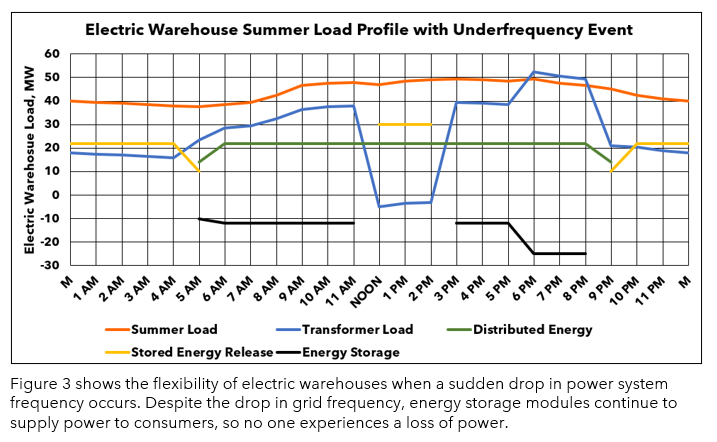 Electric warehouses will allow much more flexibility during all operating conditions. For example, if a major rainstorm blocks the sun for a day or two, operators can decide to stop loading energy into energy storage modules to reduce the demand on the power grid.

The Future of Substations: Electric Warehouses

Energy storage modules included in an electric warehouse are more than traditional batteries. They will include compressed air and liquified air storage modules.

Why the distinction? Is it because the latter technologies are more efficient with space and efficiency?