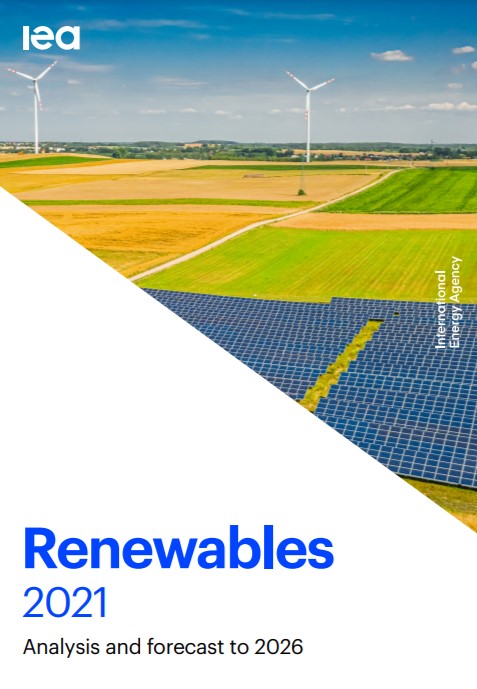 Additions of renewable power capacity are on track to set yet another annual record in 2021, driven by solar PV. Almost 290 gigawatts (GW) of new renewable power will be commissioned this year, which is 3% higher than 2020’s already exceptional growth. Solar PV alone accounts for more than half of all renewable power expansion in 2021, followed by wind and hydropower.

The growth of renewable capacity is forecast to accelerate in the next five years, accounting for almost 95% of the increase in global power capacity through 2026. We have revised up our forecast from a year earlier, as stronger policy support and ambitious climate targets announced for COP26 outweigh the current record commodity prices that have increased the costs of building new wind and solar PV installations.

Globally, renewable electricity capacity is forecast to increase by over 60% between 2020 and 2026, reaching more than 4 800 GW. This is equivalent to the current global power capacity of fossil fuels and nuclear combined. Overall, China remains the leader over the next five years, accounting for 43% of global renewable capacity growth, followed by Europe, the United States and India. These four markets alone account for 80% of renewable capacity expansion worldwide. China and the European Union are set to overshoot their current targets, setting the stage for a more ambitious growth trajectory.

China’s commitment to reach carbon neutrality before 2060 has led to new nearer-term targets, such as 1 200 GW of total wind and solar PV capacity by 2030. We forecast that China will reach this target four years early thanks to the availability of long-term contracts, improved grid integration, and the cost competitiveness of onshore wind and solar PV compared with coal generation in many provinces.

The trajectory of renewable capacity growth over the 2021-26 period indicates that renewable power growth in the European Union as a whole is set to outpace what the current National Energy and Climate Plans (NECPs) envision for 2030. This trend supports the ambition of reaching the stronger targets being finalised under the “Fit for 55” programme. Rapid deployment is being driven by member countries implementing larger auction volumes, corporations contracting for more renewable electricity, and consumers continuing to install large amounts of solar panels.

Improving competitiveness, ambitious targets and policy support are putting renewable power on course for new highs in India and the United States. Relative to existing capacity, renewable power is growing faster in India than any other key market in the world, with new installations set to double over our forecast period compared with 2015-20. Solar PV is expected to lead the way, driven by competitive auctions aimed at achieving the government’s ambitious renewable power target of 500 GW by 2030. Over the 2021-26 period, the expansion of renewable capacity in the United States is 65% greater than in the previous five years. This is the combined result of the economic attractiveness of wind and solar PV, increased ambition at the federal level, the extension of federal tax credits in December 2020, a growing market for corporate power purchase agreements, and growing support for offshore wind. Despite rising prices, solar PV will set new records and wind will grow faster than over the previous five years Even with surging commodity prices increasing manufacturing costs for solar PV, its capacity additions are forecast to grow by 17% in 2021.

This will set a new annual record of almost 160 GW. Solar PV alone accounts for 60% of all renewable capacity additions, with almost 1 100 GW becoming operational over the forecast period in our main case, double the rate over the previous five years. In a significant majority of countries worldwide, utility-scale solar PV is the least costly option for adding new electricity capacity, especially amid rising natural gas and coal prices. Utility-scale solar projects continue to provide over 60% of all solar PV additions worldwide.

Meanwhile, policy initiatives in China, the European Union and India are boosting the deployment of commercial and residential PV projects. Onshore wind additions through 2026 are set to be almost 25% higher on average than in the 2015-2020 period. Global onshore wind additions doubled in 2020, reaching an exceptional level of almost 110 GW. This was driven by an acceleration in China as developers rushed to complete projects before subsidies expired. While annual additions in the coming years are not expected to match 2020’s record, we forecast that they will average 75 GW per year over the 2021- 2026 period.

Total offshore wind capacity is forecast to more than triple by 2026. By then, offshore wind additions are expected to account for one-fifth of the global wind market, a major milestone. Global capacity additions of offshore wind are set to reach 21 GW by 2026, thanks to rapid expansion in new markets beyond Europe 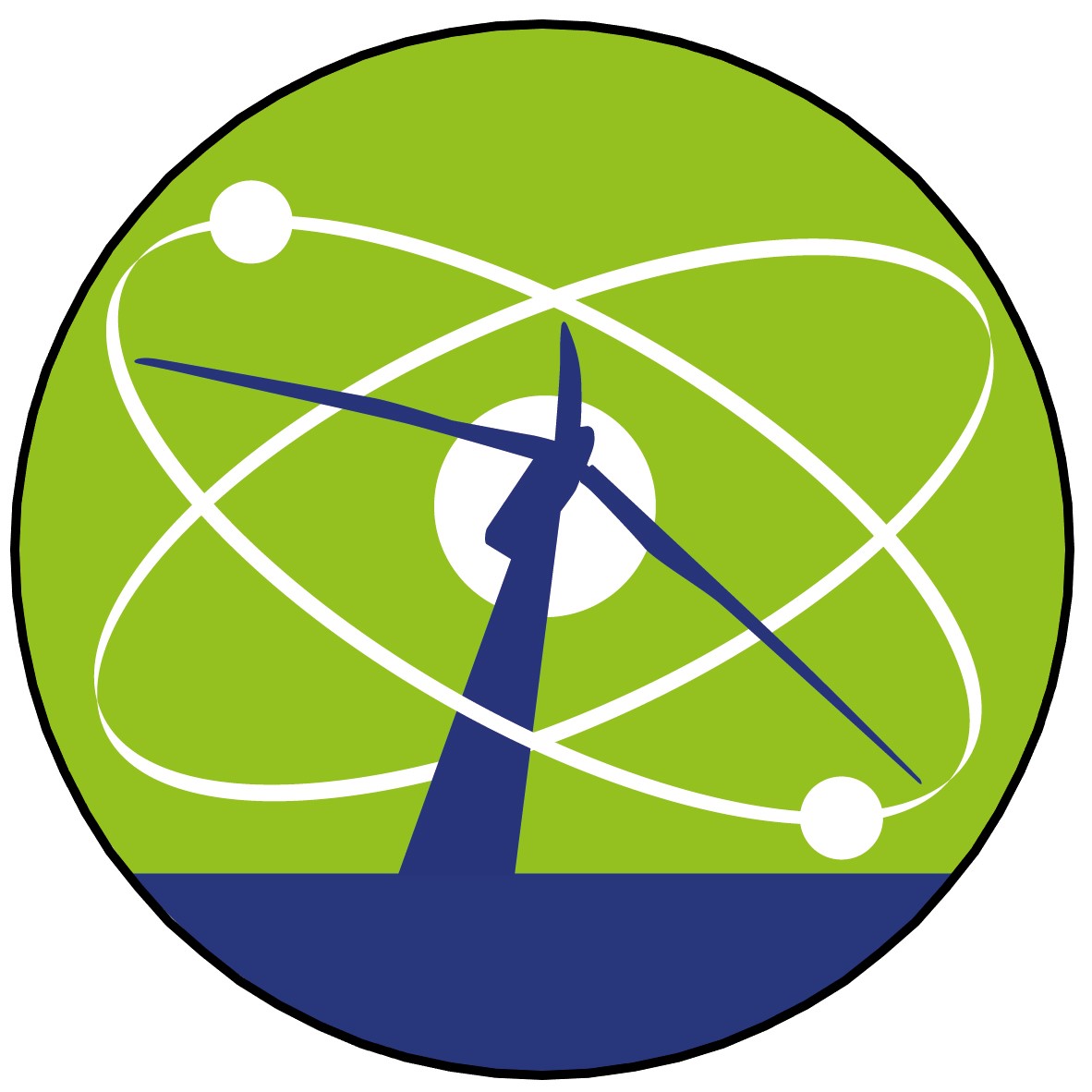 Advanced powertrain developer H2Fly expects its fuel cell-powered HY4 demonstrator to be back in the air by the summer following the installation a new liquid hydrogen fuel system. Tests of the fuel system are currently under way at Air..

The most important electric vehicle since the Tesla Model S?

As more and more homeowners invest in rooftop solar installations, the question arises: are Utilities missing a valuable source of distributed energy by not having net metering plans in place? In markets where deregulation has occurred, such as..