Dan Cross-Call is a Prinicipal with RMI’s Electricity Practice. He works on electric utility strategy and regulatory policy, as well as issues of renewable energy adoption and community energy...

In March 2011, a massive 9.0 earthquake off the coast of Japan precipitated a cascading series of events that ultimately sparked Hawaii’s rooftop solar boom more than 4,000 miles away.

As Japan shuttered its nuclear fleet and ramped up production from its oil-fired generators, global demand for oil increased, and so did prices. Since petroleum fueled 80 percent of Hawaii’s electricity generation in 2011, when oil prices rose, so did the state’s retail electricity rates—up to more than three times the US national average.

But apart from market forces propelling adoption of customer-sited renewable energy (as well as utility-scale), Hawaii is an important case study for the energy transition because deliberate leadership from legislative, regulatory, utility and grassroots levels is effectively steering the state forward on decarbonization.

In a new report from RMI, Powering Paradise, we tell the story of Hawaii’s unfolding energy transition—from individuals’ leadership and legislative accomplishments, to the details of utility and regulatory efforts to achieve a low-carbon energy system. With this report, we seek to consolidate and make sense of the countless headlines and events that have churned out of Hawaii in recent years, to translate those to a wider audience and help practitioners of the energy transition everywhere reflect on what lessons we can all take from the island state. In addition, this report is a celebration of the progress and accomplishments that Hawaii is making. From Broad Vision and Targets to Detailed System Design

Hawaii is the paragon for energy sector transformation precisely because its leaders are addressing the challenges of creating a 21st century electric system with a holistic and iterative approach. Over the last decade, Hawaii has passed a steady stream of legislative milestones. These include the monumental Act 97 in 2015, which made Hawaii the first state to proclaim a 100 percent renewable energy target. Today, over a hundred other state and local jurisdictions have either set renewable energy goals, or, in a few cases, mandates like Hawaii’s. They and others can draw from Hawaii’s experience to develop strategies to achieve their goals.

It is difficult to distill all the lessons of Hawaii’s embrace of clean energy over the last decade, but key themes can at least help characterize the state’s evolution across three main fronts:

RMI’s Powering Paradise report provides a comprehensive review of the Aloha State’s journey through these and other elements of the energy transition. It explores the technical details of customer solar innovation in a post-net metering world, the nuances of harmonizing traditionally discrete and opaque planning processes, and the details of implementing a performance-based regulatory framework to align the utility business with a 100 percent renewable energy future.

In addition to the importance of leadership in establishing and justifying a North Star to orient the state’s efforts, Hawaii also demonstrates two further lessons with broad applicability for others pursuing energy reform.

First, Hawaii’s experience embodies a willingness to try. There is no blueprint for managing the evolution of the electricity ecosystem, but Hawaii is consistently pushing boundaries, without always having a clear script for where it will go. Others can learn from Hawaii’s missteps, but should also be emboldened to take their own risks, assured that rapid feedback loops will accelerate rather than impede progress toward solutions.

Second, as it has stepped into the unknown across so many fronts, Hawaii consistently engages stakeholders to crowdsource invaluable local wisdom, draw from national and international experience, and ensure support for actions that are collaboratively developed to achieve benefits for everyone.

Although goals for 100 percent renewable or clean energy may feel ambitious, they are becoming common. They are also an accelerant to move the power system onto a sustainable path consistent with global climate goals. To be successful, plans must be developed that take note of lessons learned elsewhere. As one US state leading on energy transformation, Hawaii’s story is relevant for energy stakeholders everywhere. We hope our Powering Paradise report helps inspire and inform your own thinking and important efforts. 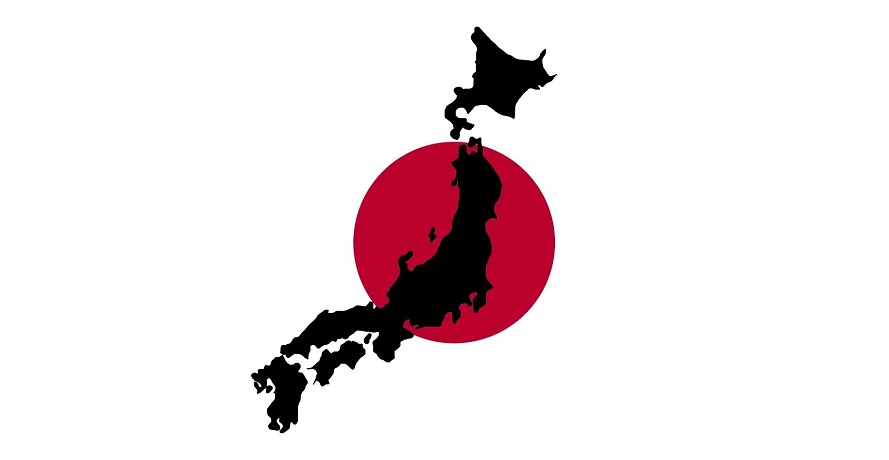 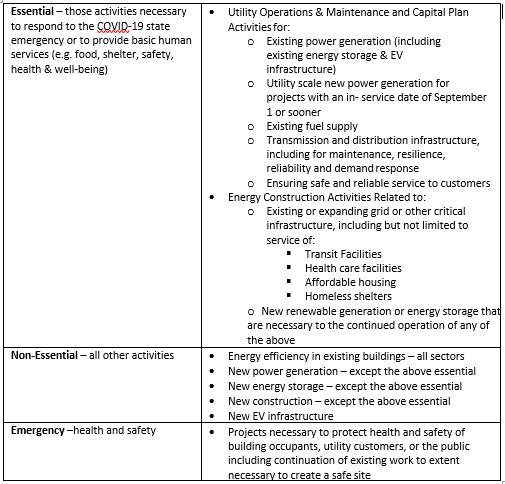 As the State of New York continues to react to the COVID-19 pandemic, it has or is expected to take at least three significant actions with respect to renewable energy development and construction activities.