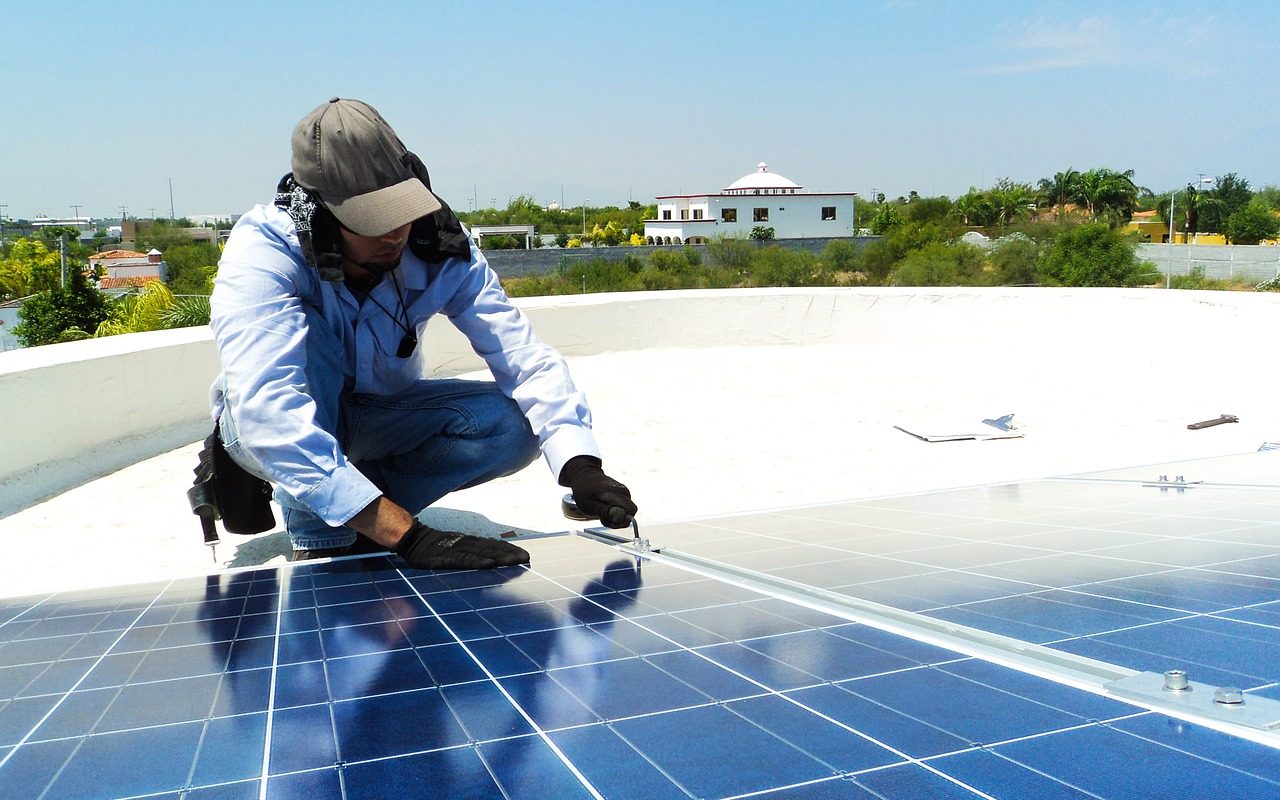 New installations of photovoltaic solar capacity will reach 160 to 209 gigawatts (that’s up to 209 billion watts) this year, with booming activity in most markets around the world, Bloomberg New Energy Finance (BNEF) reported in an analysis released this week.

Even the lower-end scenario in Bloomberg’s quarterly Global PV Market Outlook “would constitute a 13% jump on 2020’s installation figure of around 141 GW, with the 209-GW figure amounting to a near 50% increase in installations,” PV-Tech writes. “Annual deployment is also expected to continue to climb over the coming years, with BNEF’s optimistic forecast expecting 221 GW to be installed in 2022 and 240 GW in 2023.”

The numbers are bolstered by “strong deployment forecasts” in both India and China, the news story adds.

Jenny Chase, BNEF’s head of solar, told PV-Tech that China is set to “hit the accelerator” on solar deployment after unveiling a 2060 carbon neutrality deadline last fall that analysts later confirmed would apply to all greenhouse gases, not just carbon dioxide. “I don’t think anyone really knows how they’re going to get to net-zero yet,” she said, “but the obvious place to start is just to build a load of renewables.”

China affirmed earlier this week that its next five-year plan, due to be published over the next month or so, will be dedicated to tackling climate change, Reuters reports.

The report shows China increasing its solar installations from 52 gigawatts last year to between 65 and 75 GW in 2021.

“Despite this level of growth, BNEF has dismissed any potential concerns around supply shortages, pointing towards ‘massive’ expansions of polysilicon, wafer, and glass capacity that have been planned,” PV-Tech says. “Numerous new facilities have been announced and new partnerships formed in order to meet industry demand. While some polysilicon bottlenecks will remain, prices for the material are expected to stabilize at around US$12/kilogram this year.”