"One might expect that a country suffering a generational energy crunch would be trying everything possible to expand supply. Yet Germany is proceeding with the closure of three nuclear power plants—around half of the country’s nuclear power generation—by the end of the year.

Ten years ago 17 nuclear reactors produced about a quarter of Germany’s electricity, but the 2011 Fukushima accident prompted former Chancellor Angela Merkel to phase out nuclear. Six reactors remain: Three will close this month, with the remaining three ceasing operations next year. It’s hard to think of a more self-defeating policy on economic, climate and geopolitical grounds.

The closures have been expected for years, but keeping the reactors open for their previously planned lifetimes could have helped alleviate some of the pain Germans are feeling now as rising global demand drives up the cost of energy. German one-year forward electricity prices have hit €300 per megawatt hour. For comparison, the 2010 to 2020 average was under €50 per megawatt hour.

The antinuclear move has support from many of Germany’s climate-change obsessives, but abandoning carbon-free nuclear power has had predictable results on emissions. Coal was the country’s top energy source in the first half of 2021, generating more than a quarter of Germany’s electricity. Wind and solar produced 22% and 9%, respectively, as nuclear has fallen to around 12%."

Rarely has a country worked so hard to make itself vulnerable. 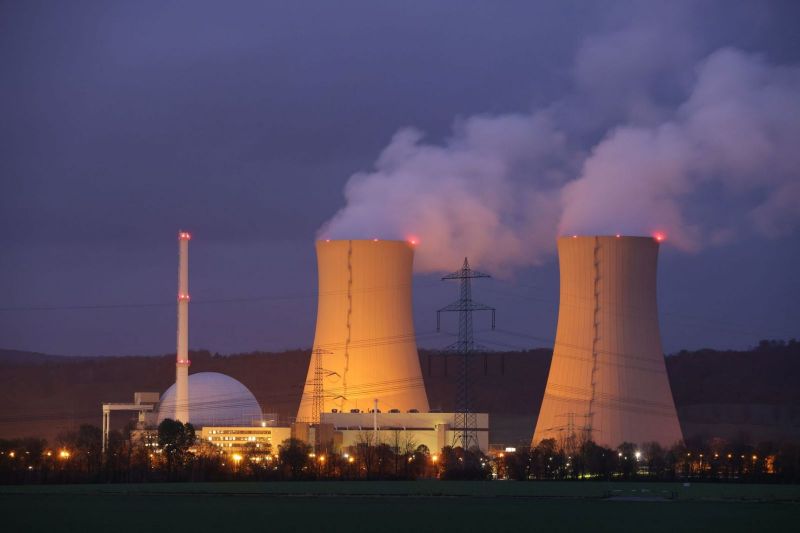