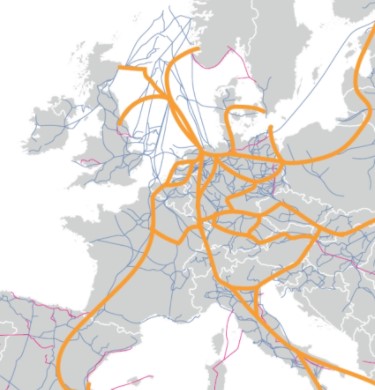 Germany aims for leadership in the energy transition.

Germany is placing a large bet on hydrogen produced by renewable energy in her highly anticipated national strategy announced today. The German hydrogen strategy underpins the country's energy ambitions and potentially gives her global leadership for the production and integration of hydrogen.

This strategy puts a clear emphasis on the electrolysis-made ‘green’ variety of hydrogen at the expense of using the same funding and support to promote the ‘blue’ variety which is made via a steam reforming process from natural gas, requiring the resulting  carbon emissions to be captured and then stored.

There are implications stemming from the decision; certainly, it is a more expensive option for Germany and demonstrates her green credentials. Germany does not have the UK’s oil and gas heritage and can point to different national drivers, the outcome however is still going to surprise some of the supply chain, especially those from the natural gas sector and those hoping for a stake in the carbon capture and storage German markets.

It is good news for those that are already transitioning in Germany, with significant vocal support emanating from companies such as Bosch and Thyssen Krupp;  it is going to have impacts on the German domestic market and also ramifications for the UK market. There is no mass supply chain for hydrogen as it is currently something of a niche industry. The German decision however will help concentrate minds, as to the future direction of the supply chain favouring those involved in electrolysers and green-tech. The ramifications of this for the wider industry are vast as the emphasis will now be on electrolysis rather than carbon capture and storage. 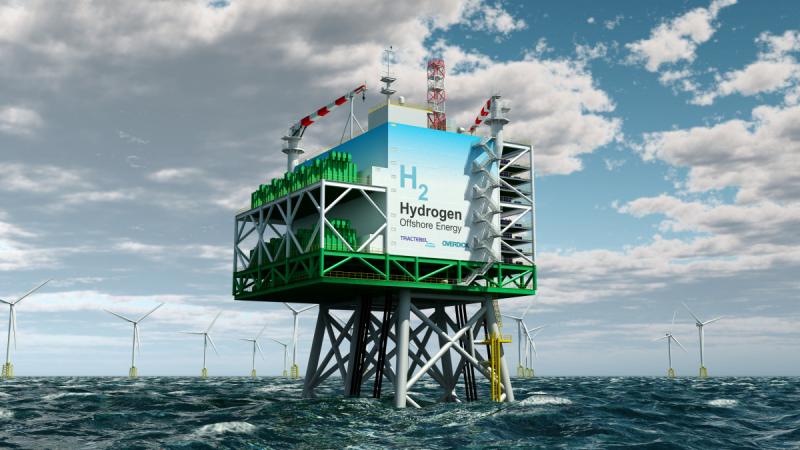 One of the interesting facets of the ‘green’ option is that it is produced by renewable sources, hence the word green. Significantly, Germany is pushing for a raised target of 20 Gigawatts of offshore wind with a leasing round shortly to be released. Some of this may be designed around the production of hydrogen, rather than electricity generation.

Germany therefore is effectively redefining what a wind farm produces, switching it towards the energy intensive production of green hydrogen. The process still involves vast amounts of electricity transmission to shore, replaced by hydrogen moved via pipelines rather than cables.

The strategy harmonises with hydrogen initiatives coming from neighbouring countries such as the Netherlands with the port of Groningen well placed for further development.

Germany’s pivot to the green variety of hydrogen is an important signal, not just to industry, which is rapidly leaving coal behind and decarbonizing very quickly, but to her wider society. The power-hungry manufacturing sectors based in the south of the country will need to be supplied and a network is being planned with German and European utilities such as Innogy/Eon who as the incumbent offshore wind producers are well placed to deliver. 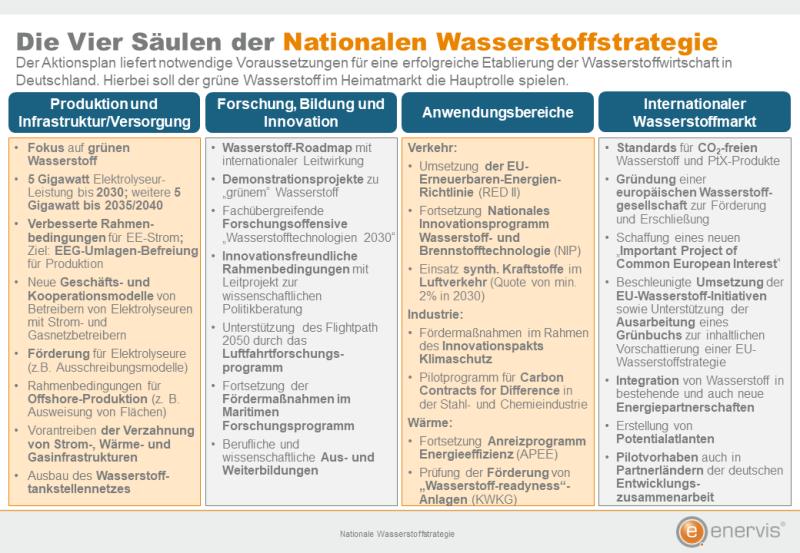 The decision will send a global signal as Europe’s most powerful economy makes such a bold move and unusually, Germany is not going for the short term or cheapest option. The proposed UK hubs or clusters, of which there are a growing number, ranging from South Wales to Northern Scotland are watching the German-led direction of travel most closely. Through-blue-to-green-hydrogen-and-innovation-in-the-northwest-of-england/

For every unit of electricity produced in the UK there are three of gas and we will see whether green hydrogen underpins the success of the energy transition and helps meet the German-led climate change targets. Germany is encouraging its industries and business community to lead the charge to net zero. In opting for the most expensive option Germany is sending a statement of intent based around a new chapter of climate protection, although we are yet to learn where the full costs will be borne. 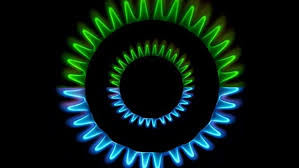 I no longer question if hydrogen and an associated economy will make a quantum leap, clearly it will; but the real question now is surely in which form - ‘blue’ or ‘green’? Today Germany has laid down a clear marker for a green hydrogen future in the industry’s boldest move to date.

For more information, join the group ‘business opportunities for the hydrogen economy’  https://www.linkedin.com/groups/12382743/

Will hydrogen producers that utilize renewables rather than blue sources for hydrogen be eligible for carbon trading credits? I imagine that would help with the economics of green vs. blue, but I'm not sure EU ETS is set up for such an arrangement?

Good question Matt. The devil will no doubt be in the detail as more is revealed in the coming days.  If the ETS  is not set up for such an arrangement then it will have to address this as a priority.

Hydrogen is one option for storing and distributing energy from wind and solar and providing energy for automobile fuel and other uses (best done with fuel cells.)  Hydrogen is in direct comptition with batteries, and my guess is that batteries will win out.

Hi Richard,  I can't really see batteries going for markets such as steel production or integating with the gas grid for domestic and business heat useage.  There may be something of an overlap on transport - but then again we already have petroleum and diesel and there seems to be room for both.