Experts say it’s because Germany’s economy is growing more in its post-Covid recovery. "Overall, the recovery in demand is by far the main factor behind the increase in fossil fuel generation," said a German energy analyst.

But the increase was also due to the lack of wind. Wind produced just 46.8 terawatt hours in the first six months of 2021 which is over one-quarter less than the  59.4 TWh they produced in the first half of 2020. Offshore wind generation, too, dropped by 16%, to 11.7 TWh during the period.

It’s true that there was a slight increase in solar power generation, wind was abnormally high in 2020, and things could improve next year. In contrast to 2020, there were no above-average wind and sun conditions in 2021.

But increased electricity from solar was from more solar panels, not more sunlight, and Germany couldn’t install enough of them to make up for the loss of electricity from wind turbines. Sunlight was down in the first half of 2021 even as solar panel installation was up. And the German parliament’s researchers recently concluded that Chinese solar panels were being made under conditions of genocide, which make sanctions, and fewer imports of China-made solar panels, inevitable. "

Is the German renewable energy effort about overcoming guilt? 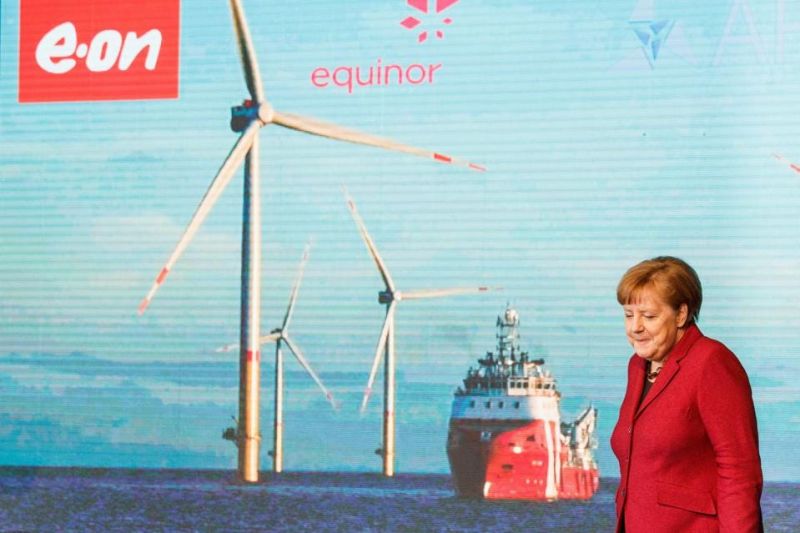