Throughout the U.S., according to the Government Accountability Office, there are between 80,000 and 250,000 abandoned mine lands (AMLs). AMLs include abandoned mines and the areas adjacent to or affected by the mines. What to do with these previously-productive sites when the minerals have long been extracted, and reclamation efforts are still continuing?

Mining companies need to think outside the box and look forward to transforming these areas into renewable energy generators. Many of these sites can take advantage of local renewable resource attributes to produce power while returning the land to productive use.

Working in collaboration with the National Renewable Energy Laboratory, the Environmental Protection Agency’s (EPA) RE-Powering Initiative has propelled renewable energy development on contaminated lands. According to the EPA, since the initiative’s inception in 2008, more than 150 renewable energy installations on 144 contaminated lands, landfills, and mine sites have been established throughout 35 states and territories, representing a combined 1,046 MW of capacity.

There are several reasons why previously contaminated and AMLs make exceptional locations for clean and renewable energy development.

The Summitville Mine was the first in the nation to get power from a community solar garden as shown in Figure 1. 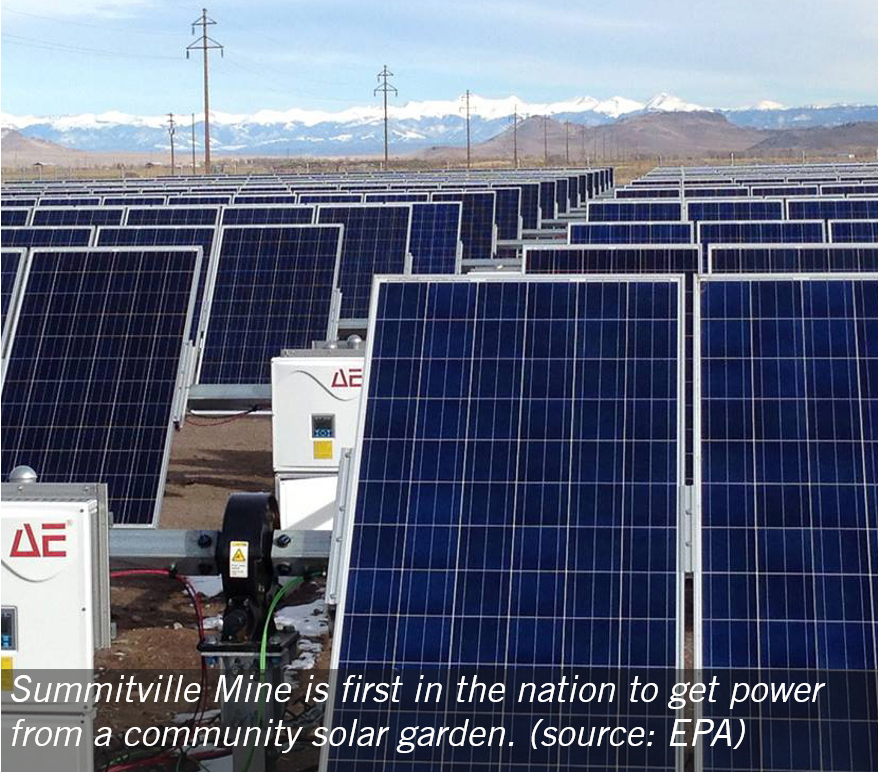 The Environmental Protection Agency (EPA) is also very supportive of renewable energy projects on abandoned mine lands (AML). Mine sites where EPA’s AML Team has provided technical and community support include:

There are several examples of AMLs being used for renewable energy projects. 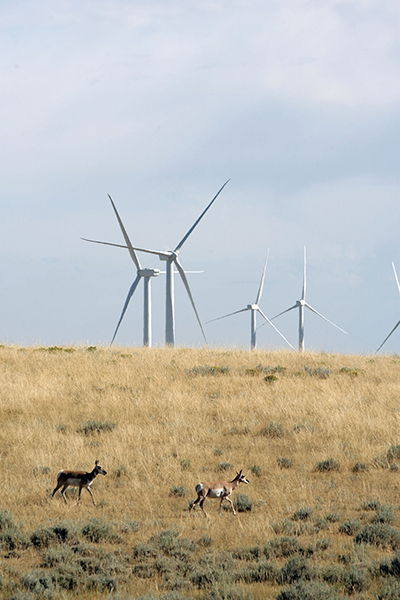 So great to see these creative solutions-- not only ways to use the space, but manners in which jobs are created in communities naturally hurting as decarbonization increases

Great opportunity to use an existing brownfield site vs. a new greenfield site for renewable energy and the sub-station and transmission is already there.

Indeed Ron, brillant idea. Some of these mines could be well suited for solar if the dust issues are settled.

Depending on the state and resource the mines could be storing energy during the daylight hours as more utility-scale solar farms come online and need a destination for their energy.