The City of London, Financing the Offshore Wind and Hydrogen energy transition in Brazil 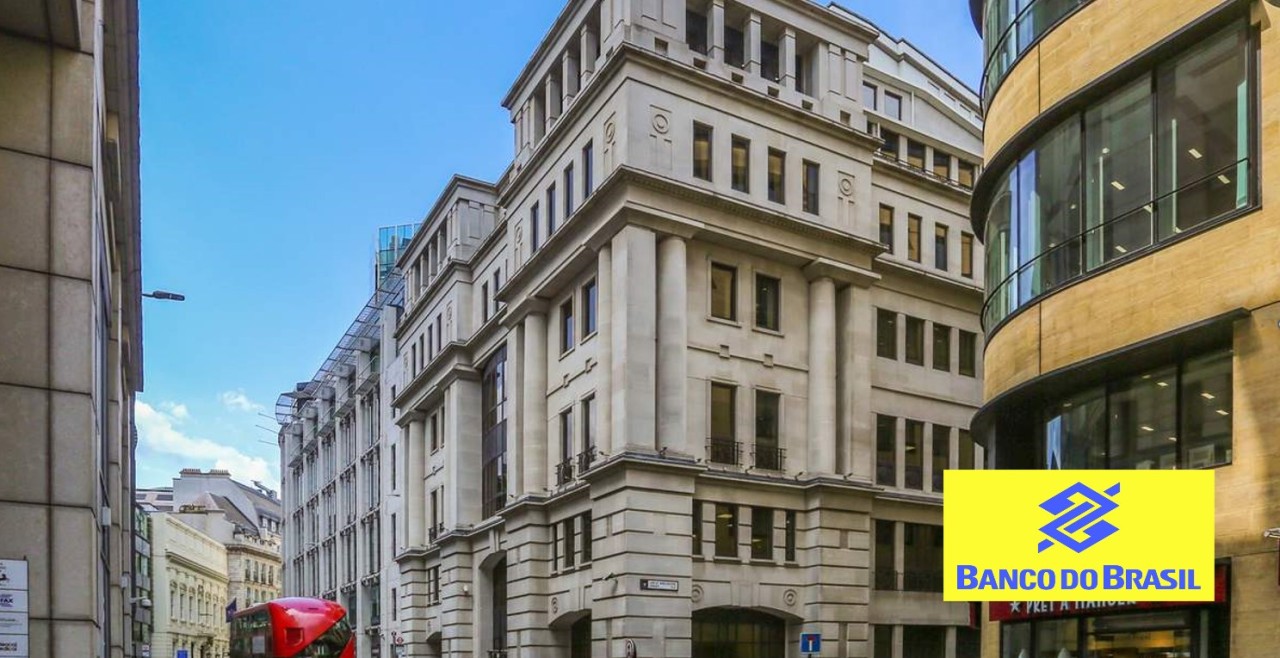 Banco do Brasil, City of London

The City of London, Financing the Offshore Wind and Hydrogen energy transition in Brazil

Back once more to the City and Pinners Hall for another session involving global finance and the burgeoning offshore wind and hydrogen sectors.

As the Brazilian Offshore Wind market opens we a deep- dive discussion of the opportunities and challenges faced by investors, developers, supply chain and industry in general keen on realising the eye-popping 1228GW market. 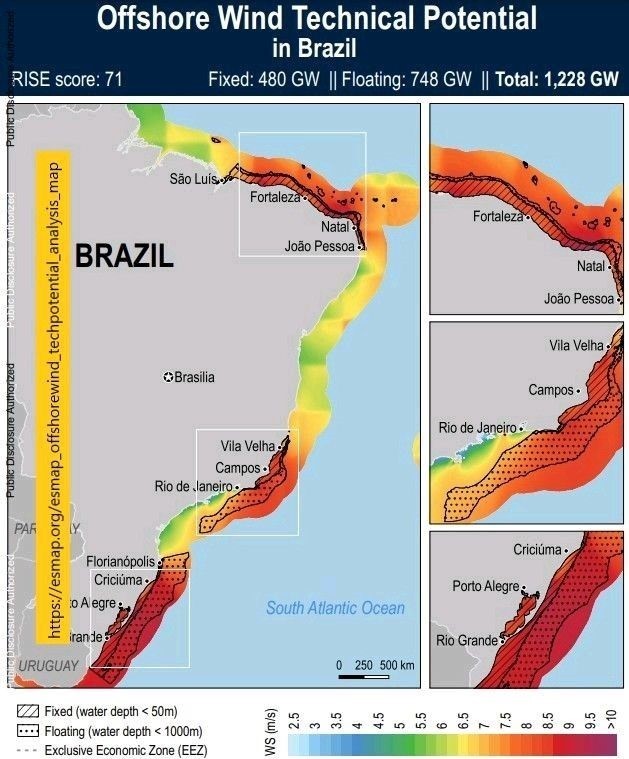 With the resource there how to make it happen – development will require finance, the banks and the City

Not all bank headquarters are the same as I quickly discovered on Old Broad St - just down from the Bank of England.

significantly, the Banca Do Brasil which has a dramatic entrance replete with four- storey indoor waterfall and tropical vegetation which made a lovely back drop to the day’s proceedings

Invited speakers and panellists included ABEEólica, Shell (my former company), Porto do Açu, DLA Piper, DIT, and UK Export Finance. The Banco do Brasil, who showed their commitment in also providing a speaker 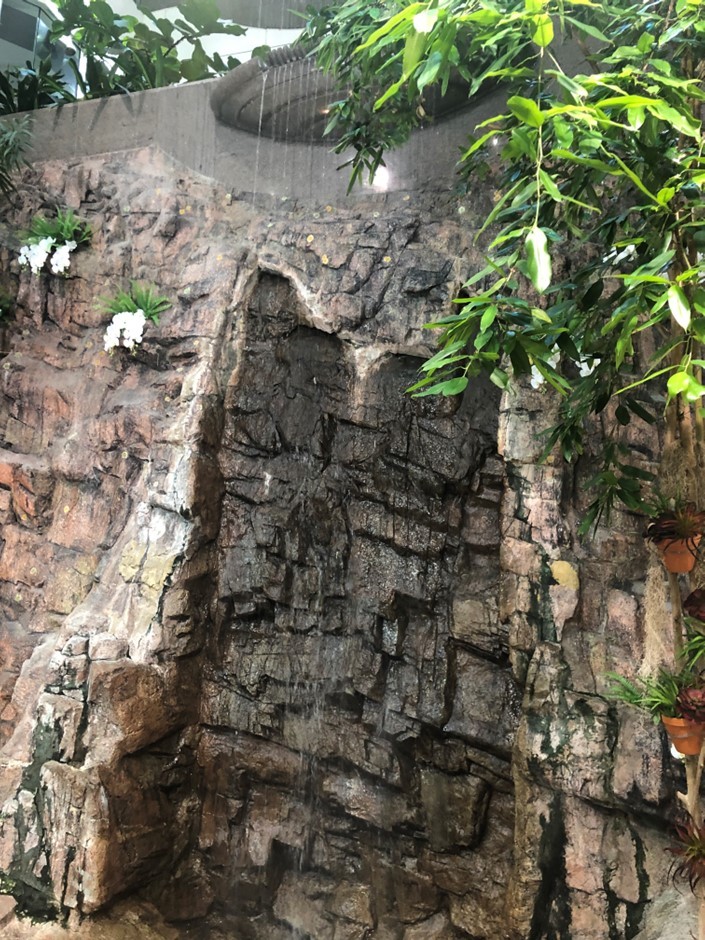 As with Namibia in Paris last month, the dynamism emanating from the countries Embassy was also in evidence

Brazil has been in the news for all the wrong reasons and its refreshing that my own sectors can help revive a somewhat tarnished reputation. The SEC conference back in February proving something of precursor to today’s session: