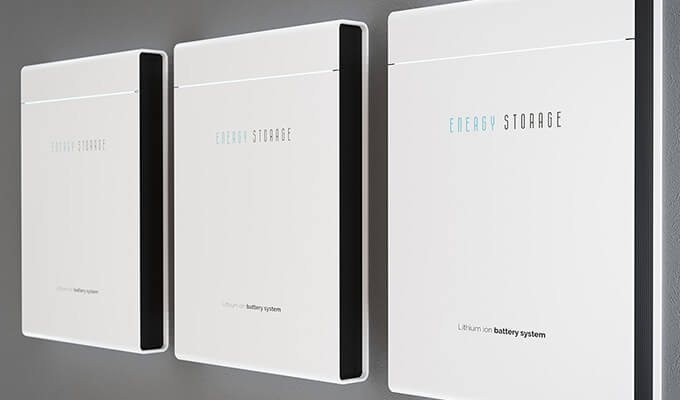 Here’s the issue: anything that stores energy can be dangerous if that energy is released in an uncontrolled way, as in a fire or an explosion. It’s important to consider battery safety in the context of other forms of high density energy storage. Here on earth, uranium has the highest energy density at 80 million mega joules per kg. We call the sudden release of uranium energy an atomic bomb. From a theoretical standpoint, the energy density of antimatter is a thousand times higher than uranium, but so far only on Start Trek have the warp engines experienced an antimatter explosion.

We have abundant and cheap solar and wind energy. But you can’t go far or fast with just a solar panel or windmill on the roof of your car — and 200 mile extension cords are impractical. Storing that solar or wind energy in a battery can give a car the range and performance that many drivers need. Today’s lithium ion batteries have an energy density of about 0.75 mega joules per kg. Powered by a lithium ion battery, a typical electric vehicle can go about 200 miles on a 75 kwh battery pack that weighs about 1000 pounds.

One of the industry’s experts on combustion is retired San Jose Fire Captain Matt Paiss. Matt is currently a technical advisor for battery materials and systems for the Pacific Northwest National Laboratory, and provides support for fire and building departments. Please listen up to this week’s Energy Show as Matt shares his experiences and insights on battery system safety.

Hydrogen Storage Key objectives from the modelling include:  assessing the pros and cons of a scenario using renewable (“green”) hydrogen gas with storage versus other key alternatives to enable the electricity system to provide for the needs..

I have tried to understand how many of the title projects are being developed over time, and probably have made some reasonable estimates of this via a database I created. The problem is, this is one strange market, with many different types of..