"Powering our appliances and charging our smart devices night and day is something many take for granted. Yet 789 million people living in remote communities and isolated areas globally do not have access to electricity. If we include the people who are not connected to their national grid, the number rises to 1.4 billion.

Households that fall outside of their national grid predominantly rely on standalone diesel generators, which create problems. Diesel generators have numerous toxic byproducts, such as benzene, arsenic and formaldehyde, alongside their carbon emissions. Bulk transportation and long-term storage of diesel fuel pose significant environmental threats for these communities. Millions of litres of diesel have spilled and polluted land and water.

In our recent study we built a database of rural renewable mini-grids installed within the last decade. We systematically reviewed a vast collection of scientific publications, government databases, development agency reports and portfolios of private developers. We investigated the properties and the long-term success of these developments.

Unfortunately, a significant number of these projects fail shortly after their installation. In one particular context, 60 per cent of renewable mini-grid projects were abandoned within just six months of installation. The reasons cited for failure always point to the same challenges: an absence of local maintenance expertise and a lack of acceptance."

The renewables dream is one exclusive to developed countries of the world, and offers nothing to the other 3 billion inhabitants who depend on reliable energy - coal plants or diesel generators - to survive. Much less, to the 1 billion who have no access to electricity at all.

It is one thing to install a renewable system in a remote community and a whole other to ensure its long-term, sustainable operation, write Serasu Duran, Haskayne School of Business, and colleague in Conversation Canada 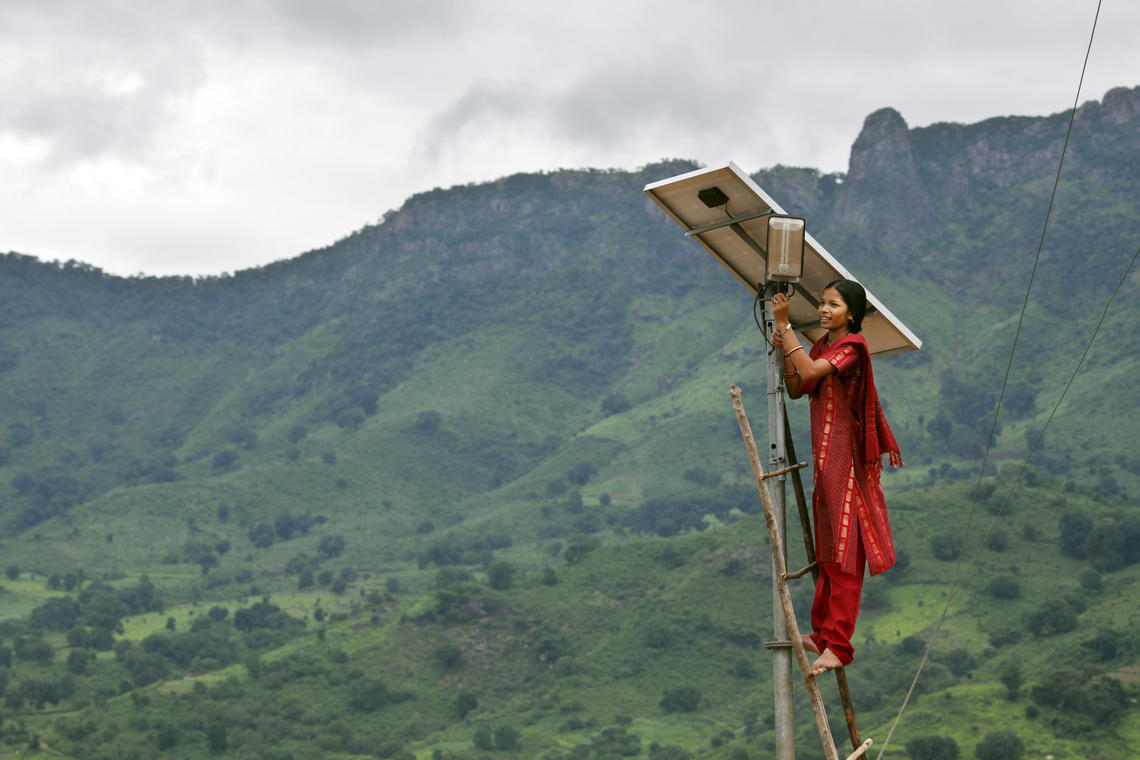 This article ends with a positive outlook of how to overcome some of the more common failures. Do you agree that using those could change the trend, or do you think the failure is destined to be the only story?

There are some best practices to follow. It is important to align the community’s needs and interest with the project’s objectives. Policy-makers and researchers should start working proactively with communities from the beginning. The credibility of the engagement activities can be increased by co-ordinating the outreach efforts to users, project developers and community leaders.

In terms of the financial success, regulators should carefully design tariffs that generate enough revenue to cover the operational expenses of the project, yet remain affordable for consumers. Additional value can be generated by connecting these projects to local businesses and income generation. For example, the power from the mini-grids can support local industries and public services such as health and education centres.

Finally, community members should be trained and employed in operating mini-grids. Project managers need to make sure people in the community know how to repair and maintain them. Similarly, storing spare parts and maintenance equipment locally would ensure longer lifespans for these projects as the remote nature of these communities mean that some only have large items delivered once or twice a year. Only then, can these communities achieve and maintain true energy sovereignty.

Pro-renewables articles always follow bad news with a positive outlook, Matt. But a positive outlook won't keep the lights on at night. It won't power a water pump, or a medical clinic, or an electric stove on a cloudy day. You know, the things people need to survive.

If "lack of acceptance" is indeed a reason for failure, it's because renewable microgrids offer only intermittent, unpredictable, unreliable energy. And not

"aligning the community’s needs and interest with the project’s objectives", nor
"working proactively with communities from the beginning", nor
"co-ordinating the outreach efforts to users", nor
"making sure people in the community know how to repair [microgrids]", nor
"storing spare parts and maintenance equipment locally"

will ever change that fact.