“Electrifying everything” by replacing fossil fueled buildings, vehicles, and industries with technologies that run on clean electricity is the key to cutting greenhouse gas emissions and reducing air pollution from three of the hardest to decarbonize economic sectors. It’s also a smart way to avoid locking in even more emissions and protect consumers from volatile fossil fuel prices.

Because every new fossil-fueled vehicle, appliance, or industrial process locks in emissions for decades, the transition to clean electrified technologies must happen as rapidly as possible in order to reach federal and state emissions reduction targets that avoid an even more perilous climate future.

Fortunately, ambitious electrification proposals are advancing across the country. “2021 was a hallmark year for electrification policy and market transformation” said Sara Baldwin, Director of Electrification Policy at Energy Innovation and host of the Electrify This! podcast. “Across all levels of government, in corporate boardrooms, and around our kitchen tables, we saw bold actions to electrify our economy and accelerate economy-wide decarbonization within this decade.”

But President Biden’s proposed Build Back Better Act (BBBA), which has passed the House of Representatives and is pending a Senate vote, could further transform the market for electrification technologies and generate hundreds of thousands of jobs across the country. 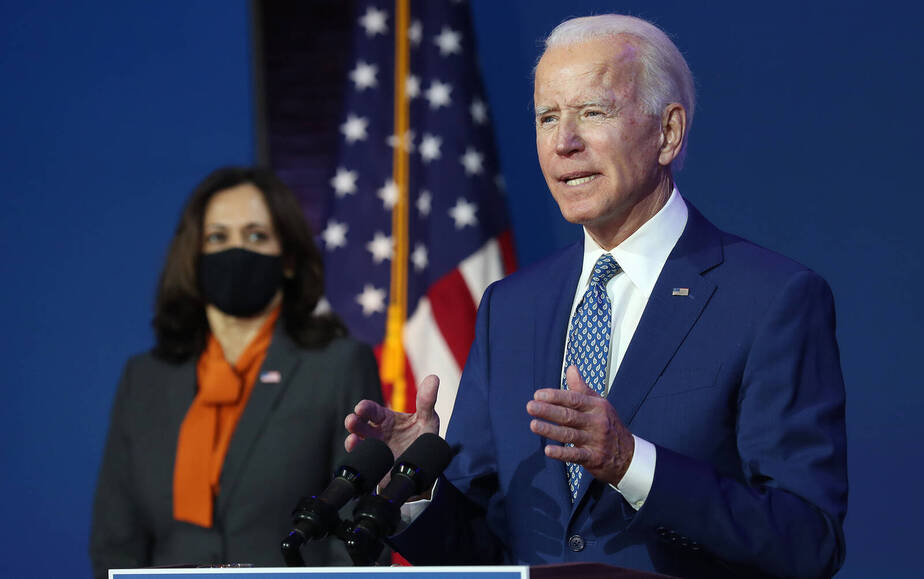 The House version of the BBBA includes $12.5 billion in building electrification and energy efficiency investments that would cut building sector emissions, reduce consumer bills, increase resilience to extreme weather, and improve access to healthy homes for all. Highlights include a rebate program to incentivize upgrades to more efficient, electric appliances, an energy efficiency rebate program to retrofit existing homes, funding for contractor training grants, and investment programs to support electrification and efficiency in low- and middle-income schools and communities.

The BBBA also includes transformative investments in the U.S. electrified transportation market that incentivize EV purchases while supporting domestic manufacturing and worker retraining. EV tax credits include a $12,500 maximum incentive for passenger vehicles with a reasonable income cap to maximize benefits for low- to moderate-income (LMI) households, a 30% tax credit for electric medium- and heavy-duty trucks including direct payments in lieu of a credit for tax-exempt entities, and incentives for domestic manufacturing of EVs and batteries including factory retooling.

These investments would power economic growth. Rewiring America research predicts widespread building electrification would create more than 540,000 installation and manufacturing jobs, while Energy Innovation research shows rapid vehicle electrification would support more than 2 million jobs in 2035 and could save consumers $2.7 trillion by 2050.

The iconic American automaker, which supported President Trump’s proposed rollback of federal fuel efficiency improvements, pledged to stop manufacturing gasoline-powered passenger cars, vans, and SUVs by 2035. GM GM +7.2% will invest $27 billion in EVs by 2025, surpassing its internal combustion engine spending, and will eventually manufacture nearly 30 EV models en route to 40% EV sales by 2025. GM also plans to add 2,700 EV chargers across the country that will be powered by 100% renewable energy. 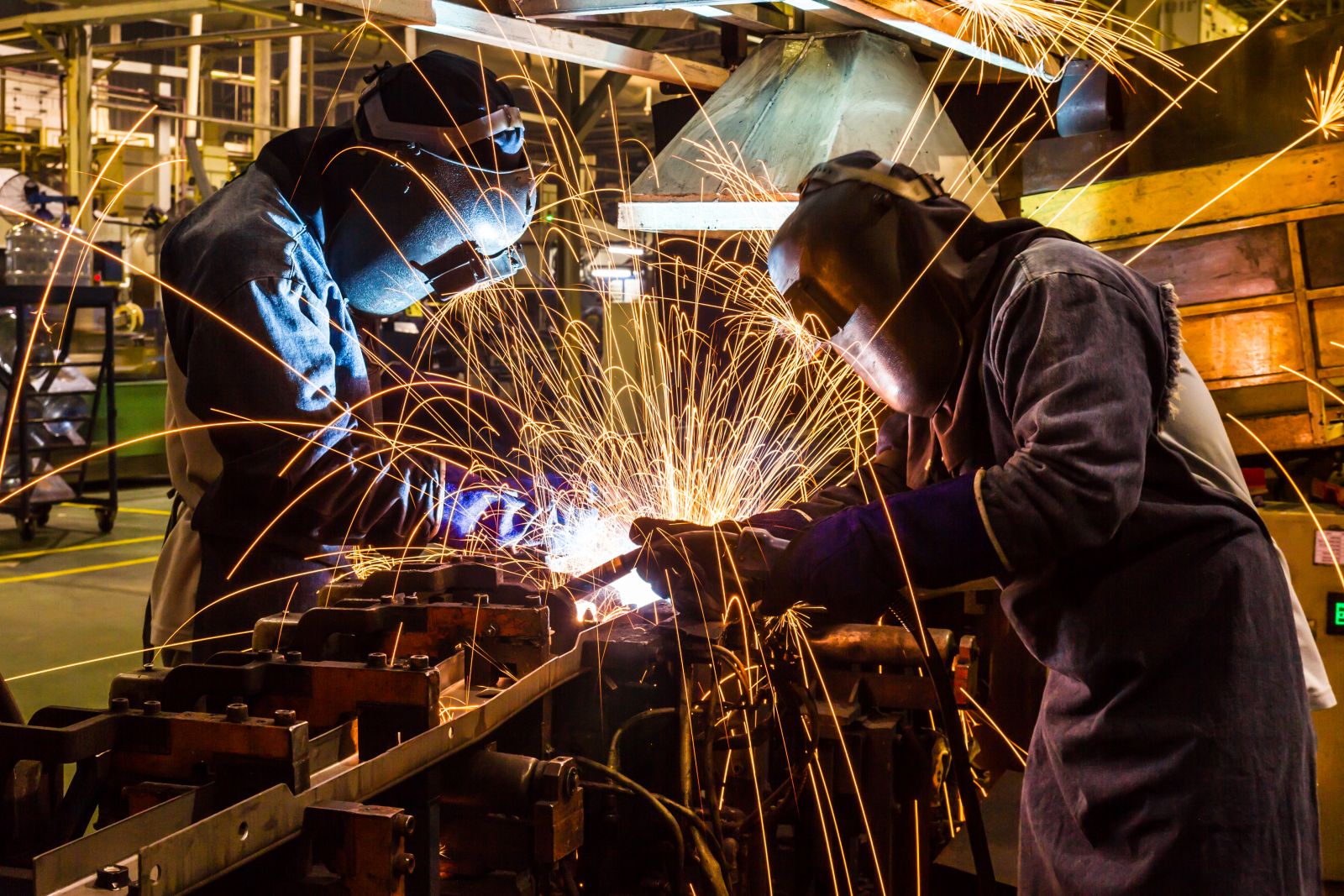 As one of the “Big Three” U.S. automakers, GM has always held tremendous market power. Combined with fellow Big Three automaker Ford’s plans to increase global EV production to 600,000 vehicles annually by 2023 and the all-electric F-150 Lightning launch, America’s auto industry is now in the fast lane toward electrified transportation.

All of those EVs hitting U.S. roads will need to be charged up, and more than 50 utilities jumped into the growing charging market by announcing the National Electric Highway Coalition this month, with the goal of building a coast-to-coast fast charging network for EVs along major U.S. highways by the end of 2023. 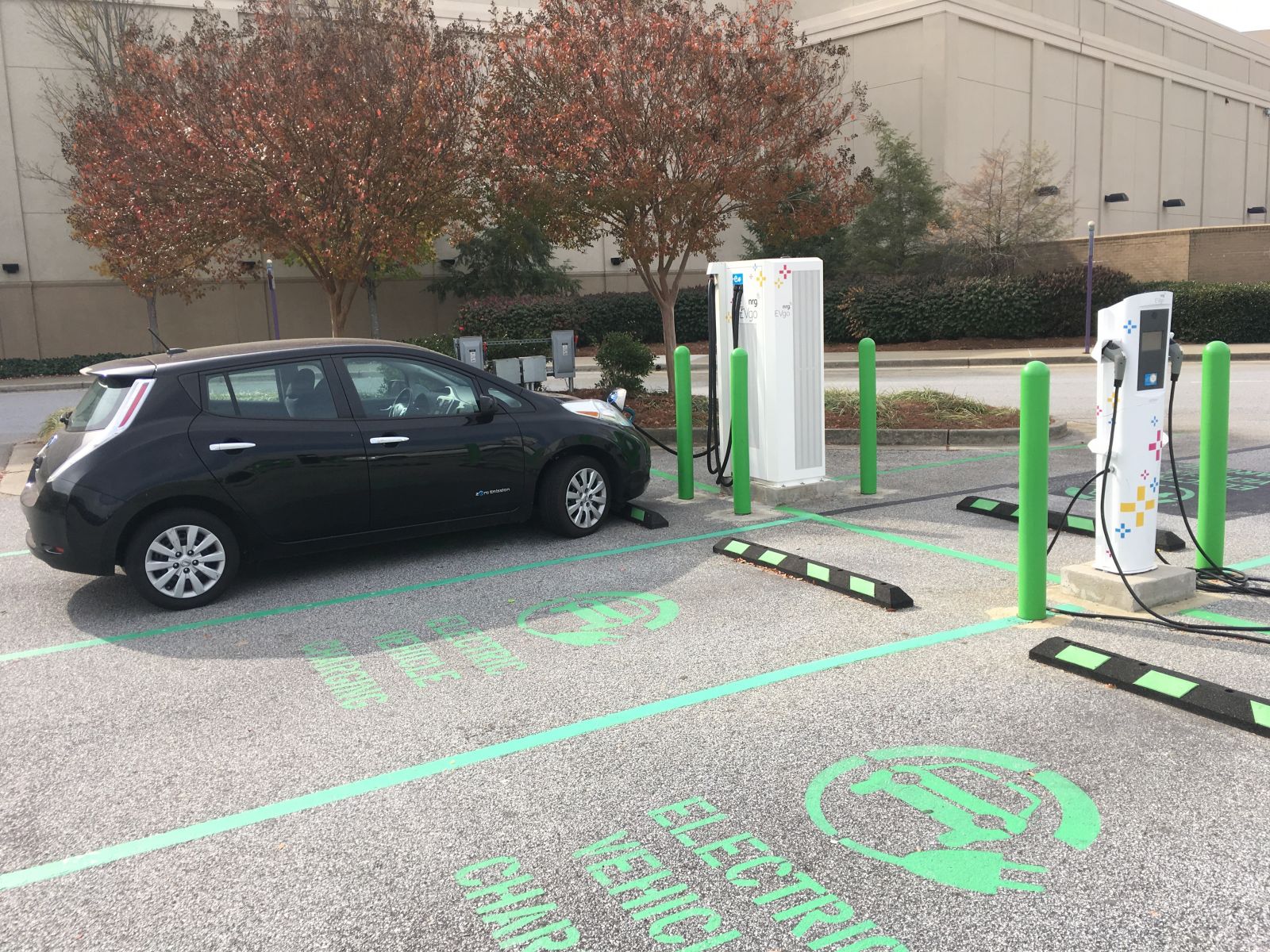 50 members of the utility trade group Edison Electric Institute (EEI), along with the Tennessee Valley Authority and Midwest Energy Inc. comprise the coalition, which combines existing EV charging groups across the U.S. Each utility’s exact role in adding charging infrastructure could vary between building and owning their own charging stations or powering charging stations built and owned by private companies.

Investing in EV charging is a forward-looking business move for utilities, which have seen years of flat or slowly-growing electricity demand. EEI expects the number of EVs on U.S. roads to grow from 2 million in 2020 to at least 20 million by 2030—meaning millions of new customers plugging in every year. Utility expertise on charging locations will uniquely complement the White House’s newly released EV Charging Action Plan, which mobilizes federal dollars to support a robust EV charging network.

Cities forge ahead on building electrification

The movement to electrify cities and prevent new natural gas-supplied buildings has grown exponentially since Berkeley, California made headlines in 2019 as the first U.S. city to require all-electric new building infrastructure. In 2021, cities across the country took multiple steps forward to electrify their buildings, hinting at the momentum behind this trend.

New York State became the epicenter of building decarbonization this year. New York City phased out gas hookups in all new buildings, with any building smaller than seven stories required to be all-electric by 2023 and buildings larger than seven stories required to go all-electric by 2027. Ithaca became the first U.S. city to mandate all existing buildings be electrified, aiming to decarbonize all 6,000 public and private buildings by 2030 with the help of $100 million from private investors. 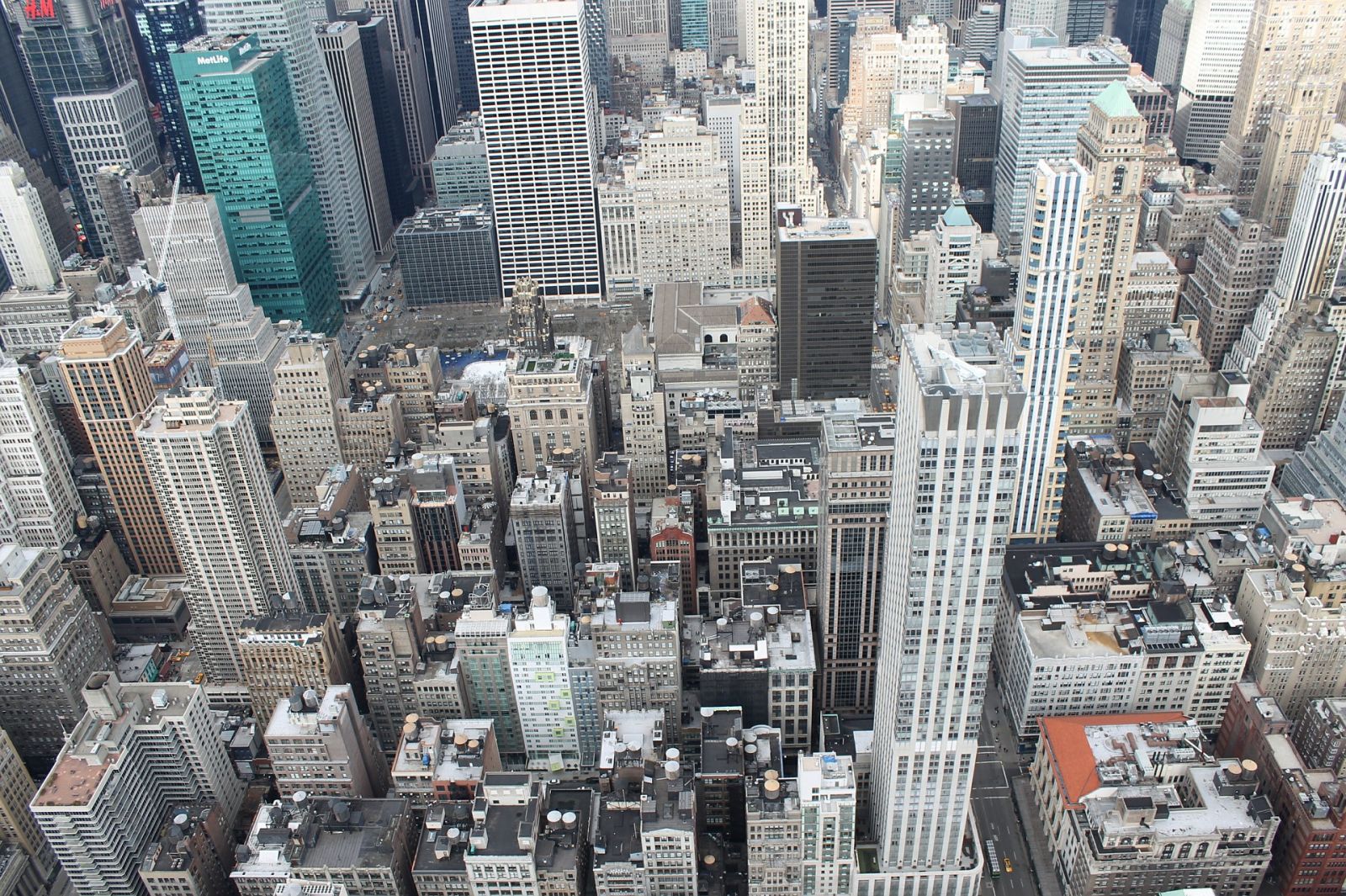 But the surge wasn’t limited to New York State. Denver, Colorado adopted energy efficiency and decarbonization requirements for commercial and multifamily buildings while Eugene, Oregon considered an electrification mandate for new buildings. Chicago and Philadelphia also began this process by starting to explore potential policy pathways to decarbonize their buildings.

California responded to building electrification policy successes in more than 50 of the state’s cities and counties, adopting a statewide energy code that encourages electric heat pumps and electric-ready building requirements for single-family homes starting in 2022.

The legislation takes effect in 2022 and directs Colorado’s utilities to create incentive programs to help homes and businesses switch from fossil fuel to all-electric appliances, with dedicated support for low-income families and seniors on fixed incomes. It also directs the state Public Utilities Commission to set energy saving and emissions reduction goals from electrifying homes, commercial, buildings, and industrial facilities.

Equity considerations are woven throughout SB21-246, requiring that at least 20% of electrification investments flow to historically underserved communities of color and lower-income households. Customers who apply for utility rebates for multifamily, commercial, and industrial buildings must also use contractors who adhere to strong workforce standards like livable wages and training programs.

The electrification movement is plugged in and charged for more

Decarbonizing the grid and electrifying everything is one of the fastest ways to reduce U.S. greenhouse gas emissions, creating compounding decarbonization impacts with every new building or vehicle running on an increasingly clean grid. But electrification is also an economic dynamo with the potential to create good jobs in local industries that can’t be outsourced.

50 members of the utility trade group Edison Electric Institute (EEI), along with the Tennessee Valley Authority and Midwest Energy Inc. comprise the coalition, which combines existing EV charging groups across the U.S. Each utility’s exact role in adding charging infrastructure could vary between building and owning their own charging stations or powering charging stations built and owned by private companies.

This is such an important one to building confidence for new consumers to get in their own EVs (and I hope to see more movement in the rental car market like Hertz has done to help give drivers their first taste of electric to get over unfounded fears), and it highlights the important change of framing for utilities: not too long ago, the major conversation was how much of a burden it would be for utilities to build out and manage the necessary generation/T&D to match the expected EV charging load, but now we're seeing forward-looking power providers recognize they can reconfigure and optimize their role in the transportation sector thanks to a growing EV sector. More of this to come in 2022, for sure!