The United States has banned imports of Russian oil and liquefied natural gas in a move designed to reduce domestic reliance on volatile foreign fossil fuels and undercut an enormous source of revenue for Vladimir Putin’s government. But the U.S. still imported 73 million barrels of Russian oil in 2021, which begs the question—how do we get off Russian oil and gas?

While fossil fuel proponents are proposing an increase in domestic fracking, that won’t solve the problem because oil companies say they need two to three years to increase U.S. production, so there’s not much they can do to help today. More importantly, because oil is a global commodity where every consumer pays the price largely determined by OPEC, more fracking doesn’t insulate U.S. consumers from spiking oil and gas prices. Finally, increasing domestic fossil fuel production worsens climate change.

However, there is a smarter path forward. Energy Innovation modeling shows the climate and clean energy policies being debated in Congress right now, using technologies available today, would cut U.S. oil demand more than enough to offset Russian imports within a few years, and cut natural gas demand equal to about 85% of Russian gas exports to Europe. 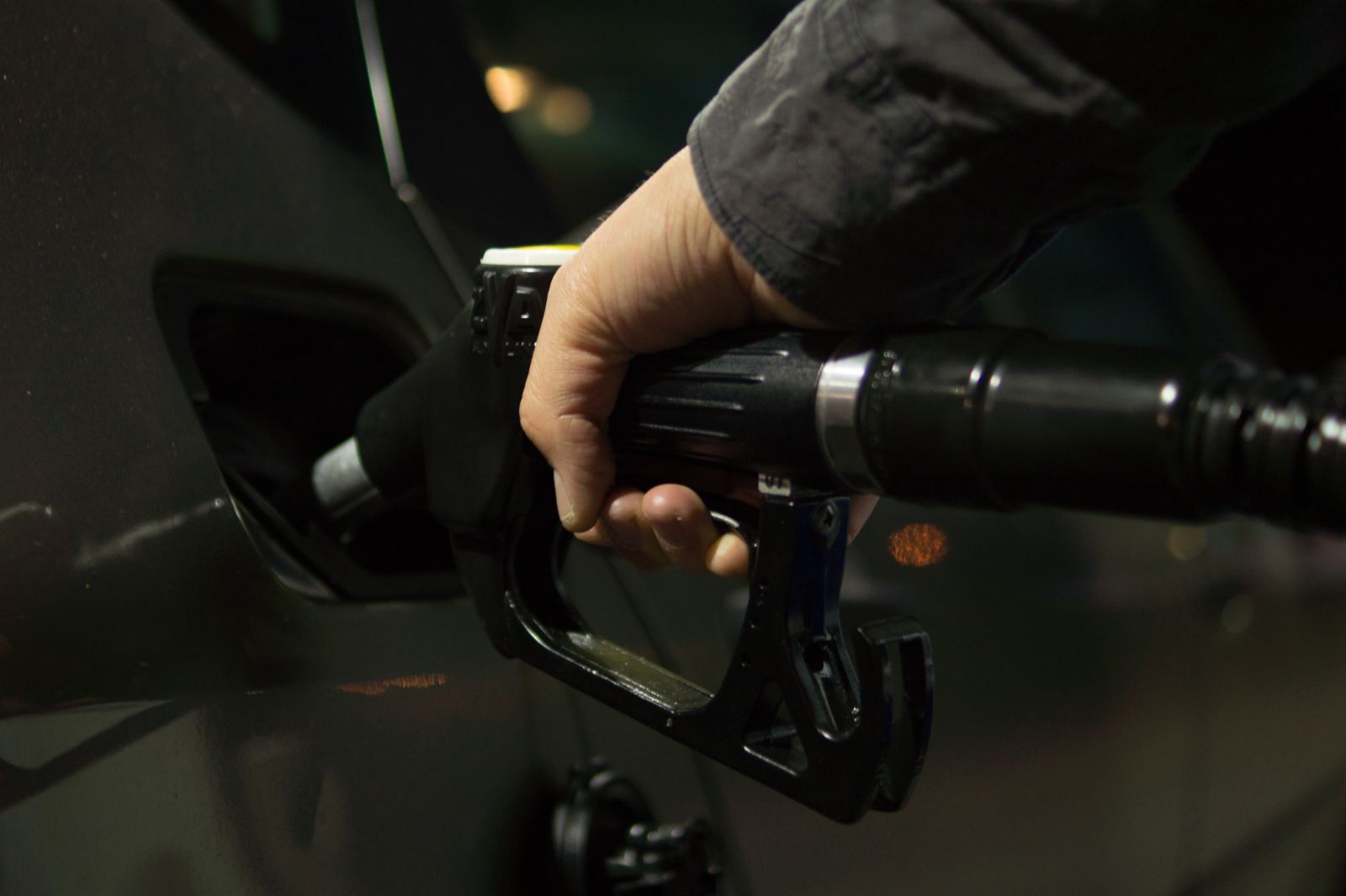 The only foolproof way to increase U.S. energy security and inoculate consumers against oil and gas price swings from petro-states like Russia is to reduce our reliance on fossil fuels altogether.

Federal provisions Congress is currently considering include tax credits for clean electricity and electric vehicles, rebates for reducing energy consumption and electrifying buildings, and support for domestic manufacturing of clean technologies, among many others.

The results are dramatic.

In the moderate modeling scenario, Congressional climate and clean energy provisions would cut U.S. annual oil consumption by 180 million barrels per year by 2030, driven by increased electric vehicle sales. By 2025, reductions would be about half of Russian oil imports and would exceed imports by 2027.

So, in roughly the time frame it would take companies to scale up domestic production, we could be well on our way to eliminating demand for the product altogether.

Of course there’s a climate change upside to cutting U.S. fossil fuel dependence – the modeled Congressional provisions could cut U.S. greenhouse gas emissions by up to 1.2 gigatons in 2030.

U.S. consumers similarly win by cutting out the oil and gas demand Russia supplies to our country. Even though domestic crude oil production is higher than it was 20 years ago, global oil prices – and thus U.S. oil prices – were higher in 2021 despite domestic fracking output.

Just like with ramping up domestic oil and gas production, deploying clean energy technologies and EVs will take time due to the capital stock turnover problem - the average ownership lifetime of a vehicle in the U.S. is 13 years, meaning that even if we reached 100 percent sales of EVs by 2035, the stock wouldn’t be fully electrified until after 2050. This challenge is similar to reducing gas demand in buildings and industry – the longer it takes for incentives to be available to consumers, the longer we delay the resulting emissions and energy reductions.

But if Congress passes the provisions under discussion, nearly 61 million EVs would be on the road by 2030, freeing up those owners from dependence on fossil fuels, and most models available today already cost less to own over the life of the vehicle than their gasoline counterparts. And while Increased EV adoption eliminates oil dependency for EV owners, it also lowers gas prices for all consumers, particularly benefiting low-income communities in the U.S. and the Global South. 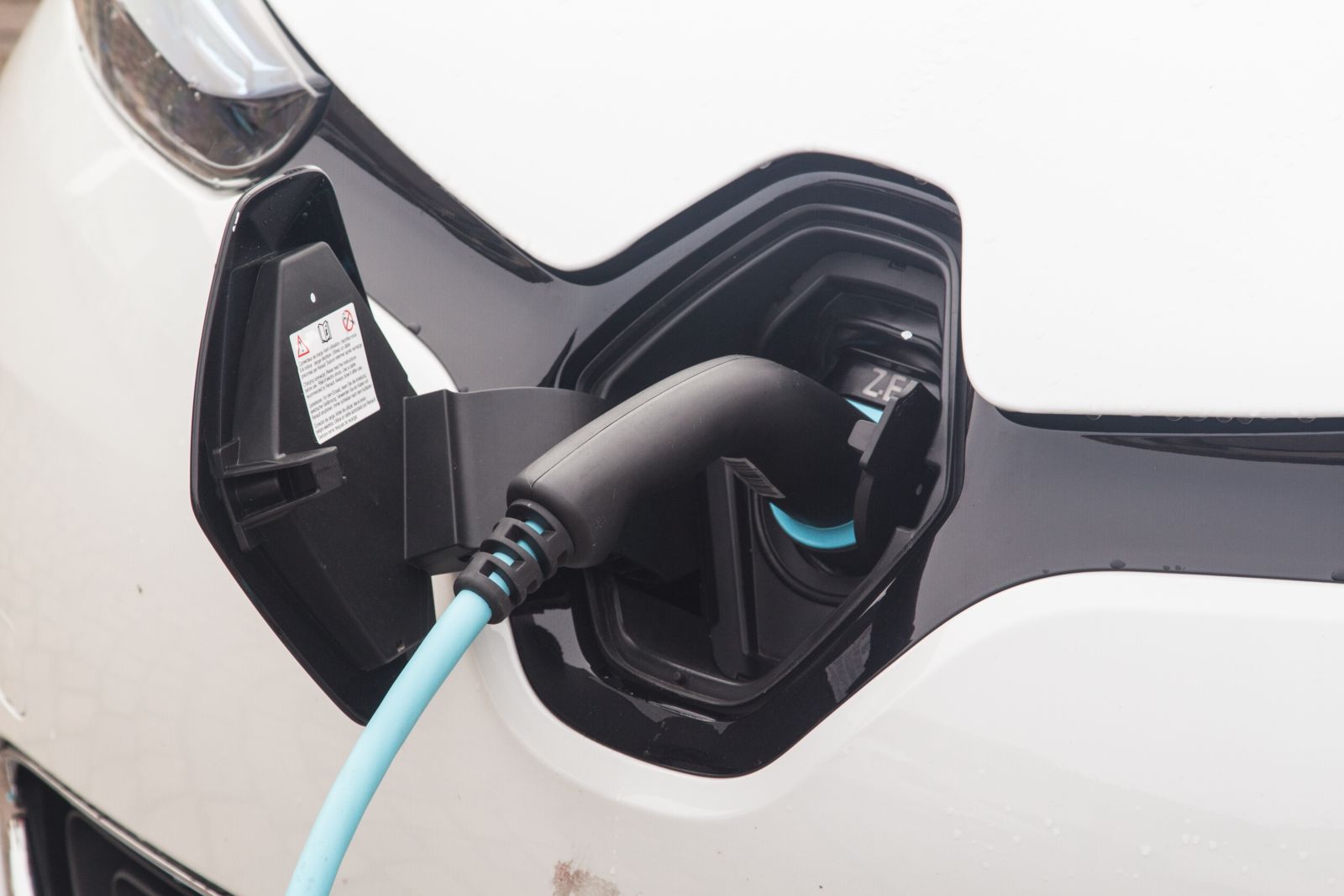 The average American household spent about 3.3% of its pretax income on gasoline in 2018, meaning relief from rising oil prices could not come at a better time. EV owners get to plug into stable, predictable electricity prices while gasoline will always be subject to oil price volatility.

EVs are already more than $500 cheaper to drive per year than new gasoline cars at $3 per gallon gasoline. At $5 per gallon gasoline, which some analysts predict is possible if the EU joins the U.S. in banning Russian oil imports, electric vehicle owners would save nearly $1,500 a year compared to their gasoline car counterparts.

Today’s gas price surges are hardly unique. From the 1970’s oil crises to spikes after Hurricane Katrina and the 2008 financial crisis, we’ve been here before and will find ourselves here again due to another uncontrollable event in the future – unless we transition away from fossil fuels.

But unlike ramping up fracking within our borders to produce more oil and gas—which then often flows across our borders to the highest bidder – deploying clean energy technologies and millions of EVs across our country cut off dependence on volatile fossil fuels to protect American consumers while slowing climate change in the process.

These same policies could have similar success in Europe, which imported about 45% of its gas from Russia in 2021 and about 25% of its crude oil imports in 2020. Climate policies boost domestic energy security no matter where they are deployed – as evidenced by the EU’s draft plan to cut Russian gas imports by two-thirds before the end of this year.

Accelerating deployment of clean energy technologies and increase clean energy manufacturing are the key to U.S. energy security and long-term economic growth, and Energy Innovation’s modeling proves the climate and clean energy provisions currently under discussion in Congress would secure U.S. energy independence, support our allies, expand our economy, and cut our emissions.

Where markets are at least partly controlled by a cartel whose interest is in high prices,  short term increasing supply or decreasing  demand will have limited effect.
As you suggest, only long term decrease in demand will break the power of the cartel.  Clean,  cheap, renewable sources of electricity can accomplish that.

It is almost unbearable to contemplate that Russian barbarity is what it takes to make that happen.  «Ironic» doesn’t begin to cover it. I hope that the US resolves to defend Ukraine as necessary, and assist in its reconstruction.

Sustainable food production has re-emerged at the top of the global policy agenda, driven by two challenges: (1) the challenge to produce enough food to feed a growing world population and (2) the challenge to make more efficient and prudent use of the world's natural resources. These challenges have led to a societal expectation that the agricultural sector increase productivity, and at the same time provide environmental ‘ecosystem services’ such as the provision of clean water, air, habitats for biodiversity, recycling of nutrients and mitigation against climate change. Whilst the degree to which agriculture can provide individual ecosystem services has been well researched, it is unclear how and to what extent agriculture can meet all expectations relating to environmental sustainability simultaneously, whilst increasing the quantity of food outputs. In this paper, we present a conceptual framework for the quantification of the ‘supply of’ and ‘demand for’ agricultural, soil-based ecosystem services or ‘soil functions’. We use Irish agriculture as a case-study for this framework, using proxy-indicators to determine the demand for individual soil functions, as set by agri-environmental policies, as well as the supply of soil functions, as defined by land use and soil type. We subsequently discuss how this functionality of soils can be managed or incentivised through policy measures, with a view to minimising the divergence between agronomic policies designed to promote increased agricultural production and environmental policy objectives. Finally, we discuss the applicability of this conceptual framework to agriculture and agri-environmental policies at AU level, and the implications for policy makers.

Silvio,excellent report and ideas. If we had been working on better batteries and electric vehicles instead of subsidizing oil for 50 years we would not have this problem.

Storage is still the "joker" in the renewables deck. Long-duration storage is essential to grid reliability.