We enable our clients to continuously improve their operational processes in competitive environments, optimizing their critical billing. We work with the energy industry to deliver flexibility, transparency & the power of industry leading solutions.

Posted to Hansen Technologies in the Clean Power Professionals Group

With two-thirds of the population unable to reap the benefits of rooftop solar, community solar provides a viable alternative for consumers and businesses who want renewable and progressively affordable clean energy.

Listen in to a discussion on the community solar market - how it has developed over the years, the benefits, and the industry and operational challenges that need to be addressed to move the market forward. 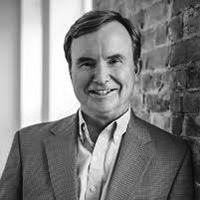 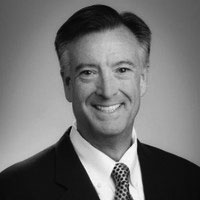 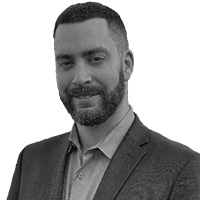 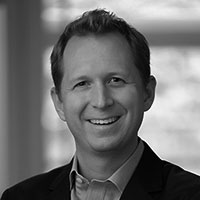 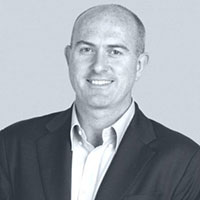 Fill in the form below to listen now.

[ON-DEMAND] How is AES pulling off one of the largest enterprise transformations in the industry?

[FREE ON-DEMAND EVENT] What Does the Technology Stack Look Like for a Live Utility Network Implementation? 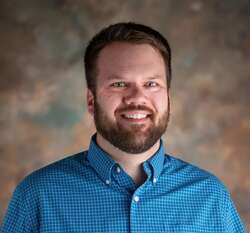