ABILENE, Texas, March 1, 2021 /PRNewswire/ -- Energy and electricity topics are dominating conversations in Texas after residents spent a week battling a major winter storm. Abilene Christian University, along with two other Texas universities, is at the forefront of nuclear technology to address problems plaguing traditional energy sources – including unpredictable weather. 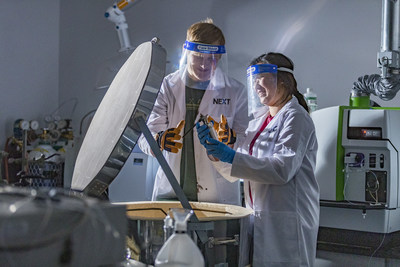 Nuclear is the most dependable form of electricity production in the U.S., according to data from the U.S. Energy Information Administration. Averaged over 2019, nuclear plants stayed online consistently, providing power 93.5% of the time. Hydrocarbon power plants were operational about half the time. Wind or solar plants only worked about two days each week. When extreme winter conditions arrived, nuclear power remained constant.

"Wind can fail due to not enough or too much wind or, as we saw recently, ice on the blades," said Dr. Rusty Towell, professor of engineering and physics and director of ACU's Nuclear Energy eXperimental Testing (NEXT) Laboratory. "Solar isn't available when it's cloudy or at night. Fossil fuels depend on large volumes and can fail if the supply isn't secure."

However, Towell said, nuclear energy is fueled for years at a time and is less affected by the weather – particularly the type of advanced nuclear technology being developed at ACU, which can be designed without the need for cooling water.

ACU's NEXT Lab is leading the NEXT Research Alliance with Georgia Institute of Technology, Texas A&M University and The University of Texas at Austin. The consortium launched in 2019 with a goal to design, license and commission the first university-based molten salt research reactor, hosted and owned by ACU. Natura Resources LLC committed $30.5 million to the project.

NEXT Lab has secured the first patent and has a second patent in the provisional stage. Lab work on ACU's campus continues with the construction of a second salt loop, the development of a salt purification system, the commissioning of the molten salt filter system, the second-generation chemical analysis system, and a series of public meetings with the Nuclear Regulatory Commission to prepare for submission of a reactor construction permit later this year.

Abilene Christian is the highest-ranking university in Texas in a 2020 U.S. News & World Report benchmark focused on student success. ACU achieved Top 20 status in three of eight high-impact categories and is the only Texas institution ranked in five categories. 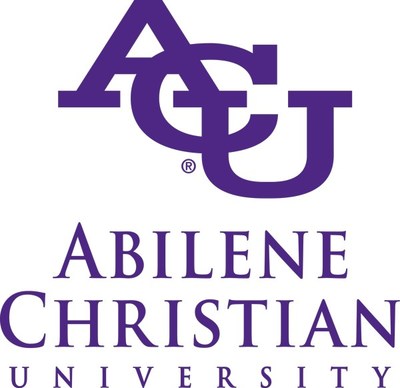 US lab looks to boost power supply ahead of nuclear mission