By: by Times News Service

The announcements were made during the annual media meeting organised by Nama Group at the headquarters of Oman Electricity Transmission Company. 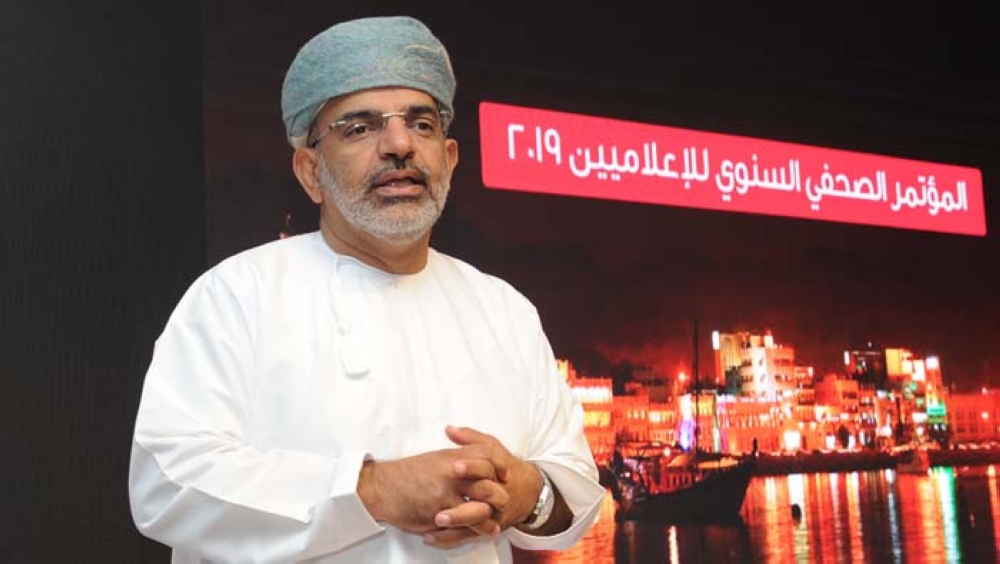 Muscat:Oman’s electricity holding company, Nama Group, has a clear vision for the future, with solar and wind power schemes already underway and an Omanisation rate of over 94 per cent.

“The most important achievements of the Nama Group during 2018 is the awarding of Ibri project to produce 500MW of electricity using solar energy and the work on the construction of the first wind station in the Sultanate with a capacity of 50 MW, which is expected to be launched in 2019,” a company spokesman said.

He pointed out that a feasibility study was also underway for the construction of hybrid stations (diesel - solar energy) and that 11 viable sites for project implementation had already been selected.

The group announced revenues of OMR1.290 million in 2018, a growth of 14.87 per cent, while total government support amounted to OMR563 million, an increase of 23 per cent on the previous year. The group announcements were made during the annual media meeting organised by Nama Group at the headquarters of Oman Electricity Transmission Company on Monday.

The group invested OMR378 million in the distribution and transmission network service for all subscribers, upgraded network security and reduced interruptions. The percentage of electricity coverage in the Sultanate is 99.9 per cent, according to

executives. There was a growth in the number of power subscribers by 6.25 per cent to reach 1.219 million.

The total amount of funding received during the period 2015-2018 amounted to OMR1.750 million. As for human resources development, Omanisation rates in the group reached 94.4 per cent by the end of the year.

It was also revealed that there is a programme for the privatisation of Muscat Transport Electricity Company which will be completed before the end of this year, in an effort to improve service and raise overall efficiency in the sector. The sell-off would also generate healthy additional income for the government as a result of the sale of these assets.

N.Y. Board on Electric Generation Siting and the Environment Issues Ruling on Heritage Wind

Bob commented on ...
Recovery plans are an opportunity to invest in nuclear

Jim, what is the basis for your claim "nuclear is the most expensive power ever made"? In 2019, the U.S.

Bob commented on ...
Pacific Gas and Electric Co.Utility reaches out to the public about power shutoffs

"We are doing everything we can with preparation for COVID-19 and wildfires, but the overriding goal is public safety."