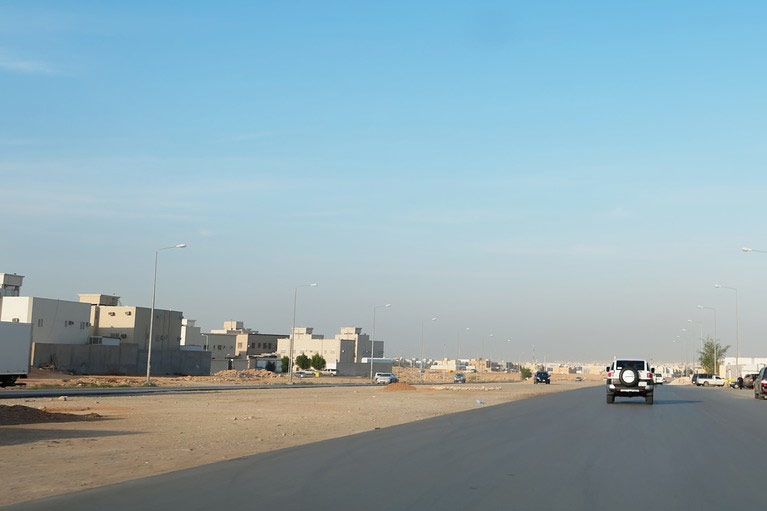 “We cooperate with the Saudi side on a wide agenda,” said Evgeny Pakermanov, president of Rusatom Overseas.

"We place special emphasis on the work with Saudi industrial enterprises and academic institutions as the Russian side sees a huge potential of their involvement in implementation of the nuclear energy program of Saudi Arabia.”

A launch date for the Riyadh office has yet to be revealed by Tass.

Saudi Arabia is backing clean energy sources, such as nuclear power, amid efforts to grow its economic revenue streams as part of its Vision 2030 mandate.

Crown Prince HRH Mohammed bin Salman unveiled plans in November 2018 to build Saudi Arabia’s first nuclear research reactor, one of several project announcements during his visit to the King Abdulaziz City for Science and Technology at the time.

American companies have reportedly been given permission to work on six nuclear energy projects in Saudi Arabia and two in Jordan, as reported by Construction Week in March this year, citing a report by Reuters.

The deal followed a June 2018 framework agreement between Rosatom and its Chinese partners for the construction of the Xujapu nuclear plants.