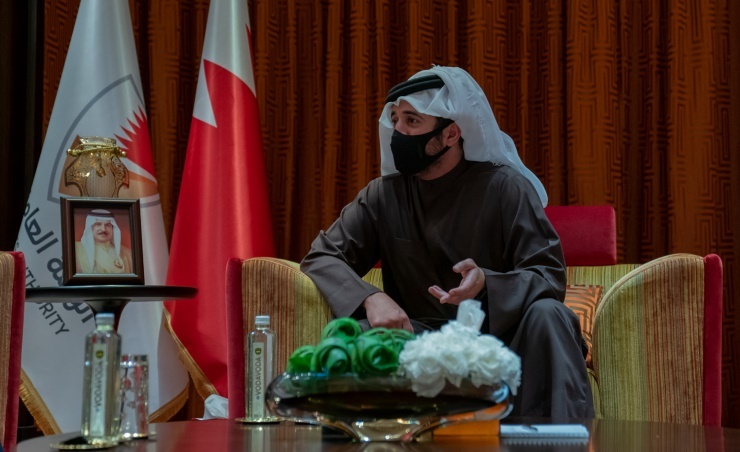 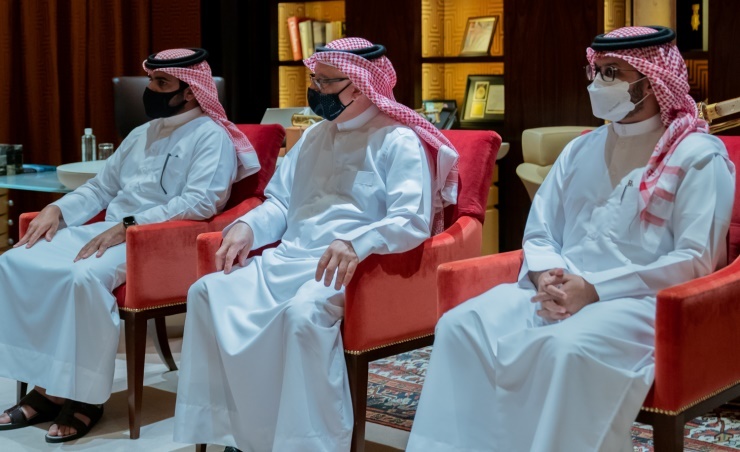 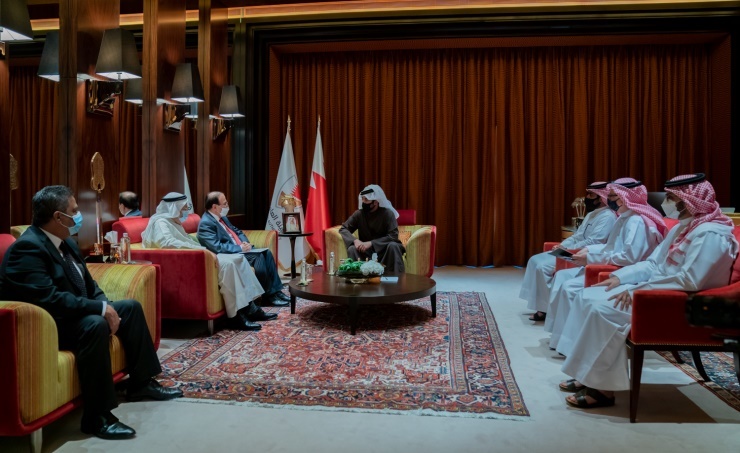 The meeting was attended by HH Shaikh Salman bin Mohammed Al Khalifa, Vice President of the and Dr , CEO of the .

HH Shaikh Khalid bin Hamad Al Khalifa welcomed the attendees, conveying to them the greetings of HM King , the King of the and HM the King's best wishes for their organisations.

He discussed with Dr and their plans to support the sports agencies through the implementation of the development plans that contribute to backing the sports system and transform it into professionalisation in order to accomplish more achievements and allow sports to play a key role in backing the national economy.

He instructed Dr to carry out further studies to use alternative energy in sports facilities and harness it towards serving the sports sector in .

He also instructed the CEO of to conduct studies to reduce electricity and water bills for sports parties to help in developing the sports field.

How will the new tariff affect your electricity bill?

Arcadis to Accelerate the Roll-Out of Offshore Wind Energy