ANOTHER energy retailer is to increase its prices in a move that is set to mean a massive rise in the cost of heating and lighting homes this winter.

is to increase its electricity and gas prices for households from the start of next month.

It is the third time this year the Spanish energy giant has increased prices in this market.

The combined increases will see average household energy bills for those getting electricity from going up by more than €400 over a year.

It comes as a string of energy companies have raised prices, with a number of them imposing three hikes this year.

Iberdrola’s electricity prices are going up by 17.5pc from , with this increase adding €217 to the average bill.

Gas prices are rising by 18pc, adding €154 to household bills.

The Spanish company, which owns and only entered this market in 2019, blamed significant rises in global wholesale energy costs and what it said were ongoing issues with Ireland’s power grid, currently affecting all energy suppliers.

The supplier said customers on discounted tariffs will continue to receive their current level of discount, including discounts for paying by direct debit and signing up for paperless billing.

“While we always try to keep prices as low as possible, we’ve seen rocketing wholesale energy prices in recent months. As a result, we need to amend our prices to reflect these rising costs,” said head of Iberdrola Ireland Sean O’Loughlin.

So far this year four energy retailers have increased their prices three times – , , Pinergy and now .

All the main energy retailers have increased their prices this year, with and increases taking effect this month.

Last month Electric Ireland and Bord Gáis Energy were among those imposing rises on consumers.

of price comparison site Bonkers.ie said there is now a crisis in the energy market.

He said rapidly increasing prices in the wholesale cost of energy are being passed on to consumers, coupled with a lack of electricity output due to power plants being down.

Two major gas-fired power plants are currently shut down for maintenance, prompting the intensive use of the coal-fired Moneypoint plant.

“However, price increases of this magnitude and frequency are unsustainable. And coupled with recent concerns about potential power outages and pressure demands on the grid, questions need to be asked about how the market is being managed,” said .

He said those concerned about rising energy prices should instead look at switching supplier to save money. 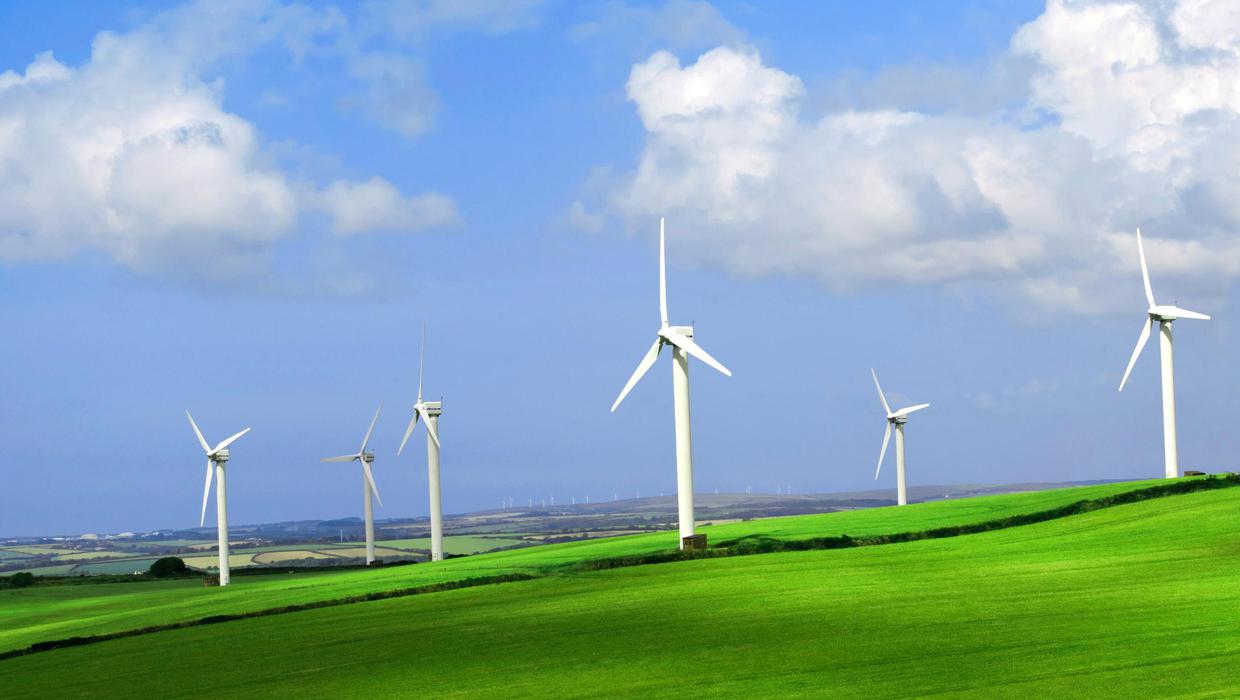