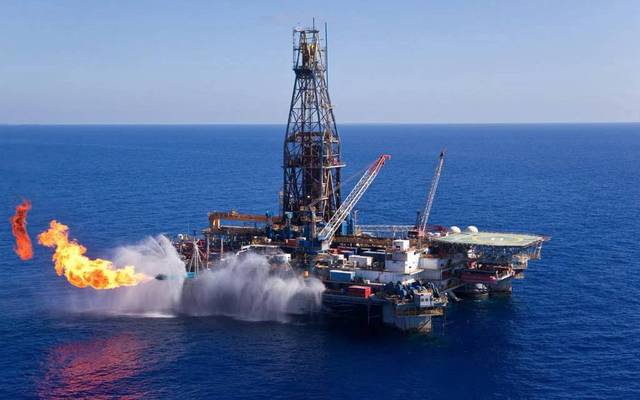 Total natural gas production of the North African nation reached 2,336 bcfd in FY18/19, rising by 21% year-on-year, to record unprecedented levels thanks to the Ministry of Petroleum’s plan to develop the country’s gas fields, the Cabinet revealed.

The report highlighted that the most populous Arab nation has become self-sufficient in natural gas after receiving the last liquefied natural gas (LNG) shipment in September 2018.

70% of nomads in Tehran province use renewable energy

Vestas enters new market with an order in Colombia