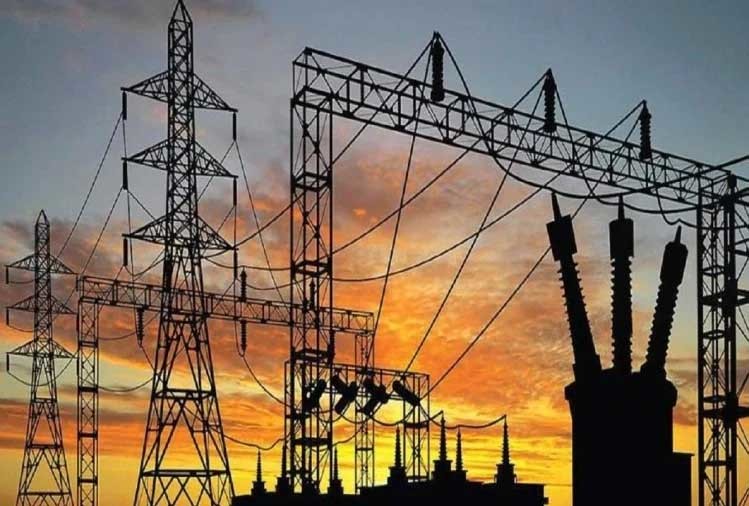 Union Energy Minister RK Singh said on Sunday that we have received reports that computer malware and Trojan horses are being installed in devices to damage our energy sector and economy, which can be activated remotely. He said that for this reason, we have decided to consider it as a sensitive sector that we will buy the equipment which is being made in India. Devices not manufactured in India will be imported, but during this time they will be thoroughly investigated so that the presence of any malware or Trojan horse can be detected.

Let us know that in recent days India has taken steps to impose stringent quality control measures and high tariffs on products coming from China. The action is aimed at reducing dependence on imports and promoting domestic manufacturing. The Union Minister said that the Ministry of Alternative Energy has started imposing a customs duty on some solar power equipment from 1 August. However, this step is also part of the goal of making the country self-reliant.

He said that the energy sector is very sensitive and strategic for any country. Electricity runs all industries, communications systems, and all databases of strategic importance. In such a situation, we have to save it from harm from any country which is our opponent or potential opponent.

For this, under India's proposed energy sector reform, high tariffs on foreign equipment, rigorous scrutiny, and the need for proper clearance for imports from an opposing country, etc. have been made the focus area.

Sino-Pak imports only after approval Union Minister Singh said that some opposing and potentially hostile countries have been placed in the list of 'advance reference countries' and for import of any equipment from these countries first government approval has to be taken. Most of these countries are those whose border with India. China and Pakistan are also involved in this.

Continuous cyber attacks, experts have told the serious matter India's energy sector is facing frequent cyberattacks, most of which have been found in China, Singapore, Russia, and CIS countries. The Union Minister said a committee was constituted under the Central Electricity Authority to investigate these cyber attacks. The committee, in its report, declared these attacks as 'Real Live Threat' and warned them to take them very seriously.

Here’s Looking at You, Grid: Monthly Digest of the Top Content Submitted to the Grid Professionals Group in Energy Central- July 3, 2020

After many false starts, hydrogen power might now bear fruit