An interesting analysis of why there are so few unions in the renewable energy industry and what President Biden's target of zero emissions by 2035 means for worker unions. Collective bargaining could lead to higher wages for workers and bump up costs for renewable energy companies. The industry is also not as dangerous to workers as the fossil fuel industry, which boasts a higher rate of unionization. From the article: The 2019 median annual wage for solar photovoltaic installers was $44,890, according to the Bureau of Labor Statistics, while the median annual wage for wind turbine service technicians was $52,910. Comparatively, jobs in the fossil fuel power sector pay between $70,310 and $81,460.  Proposed legislation in both Houses could tie investment tax credits to higher wages for workers and unionization.

The article does not mention the effect of technology on unionization. The renewable energy industry requires fewer on-the-ground workers as compared to the fossil fuel industry. Artificial intelligence, robots, and remote work are already obviating the need for human-intensive processes. Even if unions are formed and workers get higher wages, the nature of work itself has changed and I think there will be fewer workers, performing more specialized tasks, in the energy industry going forward.

Biden wants to move quickly toward a clean energy economy. Unions are worried about what it means for workers. 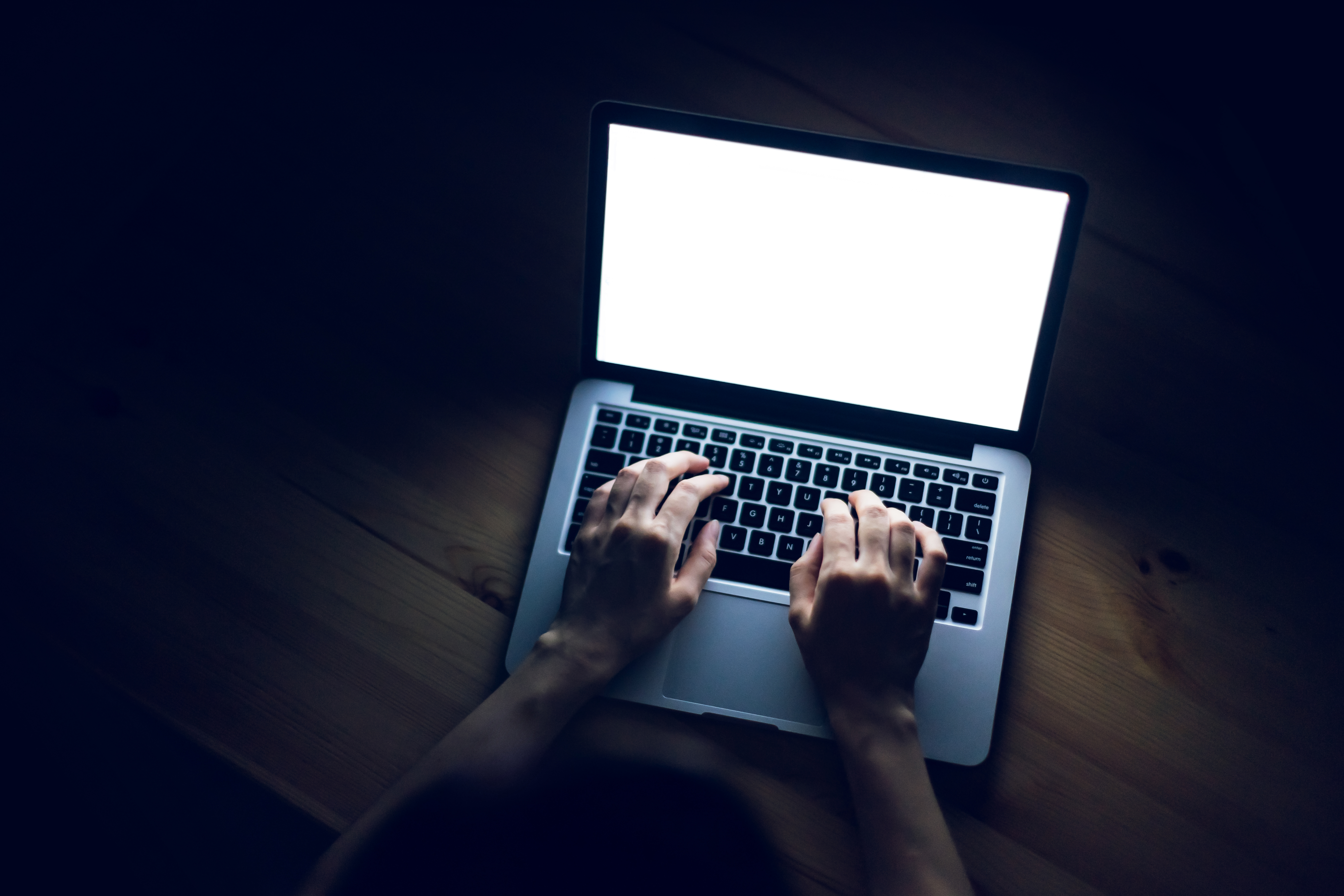 Rakesh, interesting that the focus on addressing climate change has become one of more jobs, of more growth, more consumption.

Seems the most effective way to fight climate change would be the one requiring the least amount of hardware, jobs, carbon emissions, and expense. By rewarding the process and not the goal we're not only extending the process indefinitely, we're making the goal unattainable.

But maybe that's the point.

The issue here is eliminating high wage jobs and the sheer numbers required in a conventional utility plant or coal cannot be replaced with "green" power.

So we're destroying peoples ability to earn a good living by eliminating these plants.

But is that alone a reason to keep the plants alive? Technologies (in energy and elsewhere in the economy) fall out of usefulness, but keeping them around just because they can create jobs that aren't already needed isn't the efficient route. What we do need, though, is that whenever these plants do close, keep those communities at the top of the list of those to help with job training, economic assistance, etc., like the kind of measures that are often discussed today for when coal mines become uneconomic and entire communities see their livelihoods taken away. The solution isn't to keep those mines going anyway, but find a way to build those communities' workforces around technologies and businesses that will be viable for years to come.

If looked at on a per MW or per MWh basis, is it indeed true that  "The renewable energy industry requires fewer on-the-ground workers as compared to the fossil fuel industry?" It is true that individual wind and solar farms are smaller than central station generating facilities, but measured on the  basis of capacity or output are they really less labor intensive? I'd be curious to see the employent data sliced in that manner.

That's a great question, John-- on a per MW/MWh basis really should be how we look at all data in the utility sector!

I didn't find anything authoritative in a quick search, so I'll be eager if someone jumps in with a useful resource (and if not, perhaps you should submit it to our Q&A section to get some expert input in that way! https://energycentral.com/node/add/question)

I think the comparison has to between the present employment opportunities and the future ones as a result of the "Build Back Better" program, which is being prepared for rollout at the moment.  There will certainly be a boom in general construction job opportunities, many of which will be unionized.

But, comparing one set of energy industry opportunities to that of another is not particularly relevant.

ChatGPT
Net Metering: A Missed Opportunity for Utilities to Embrace Distributed Energy Resources
What aspect of the IRA may be the most critical? A hint: it isn’t the ITC or PTC.
We Can Manage It – February 2, 2023