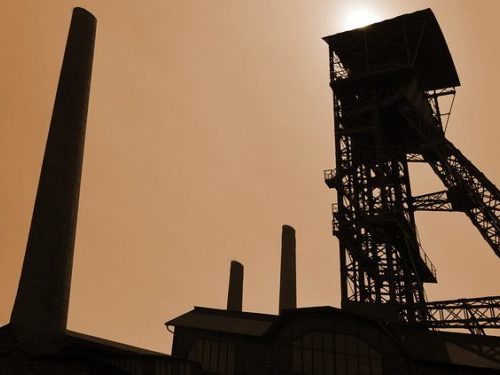 Calgary-based TransAlta Corporation is shutting down its Highvale coal mine near Wabamun Lake, about 70 kilometres west of Edmonton, by the end of next year, four years ahead of schedule.

The announcement is part of a plan to shift all its Canadian coal-fired power plants to gas, and will speed up hundreds of job losses, CBC News reports. CEO Dawn Farrell said 40 to 50 people will be employed for site reclamation work for about 20 years.

Roy Milne, president of United Steel Workers Local 1595, said Highvale workers knew the end was coming, but shifting the end date had brought added stress to the transition. “Some of the laid-off workers will use provincial government programs as a bridge to re-employment or retirement,” CBC writes, citing Milne, “but the closure means workers will have to figure out those next steps sooner than expected.”

“The membership is already resigned to the fact that those jobs are disappearing,” Milne said. “There’s been way more stress on the average worker, simply with the uncertainty and the changing target date,” but “that’s no different from anybody else that’s been working from home.”

Now, he added, “the silver lining for our end is we have a more firm date on where the rest of your life is going to have to go from.”

Highvale, one of TransAlta’s three surface coal mines, opened in 1970 and employed 1,500 people at its peak. Coal now supplies less than one-third of Alberta’s electricity, down from 80% in the 1980s, largely due to a provincial carbon price, CBC says.

Highvale worker Don Gray said some workers felt misled by the change in timeline, after making plans to stay at the mine for a few more years. “Nobody had seen it coming this week from when it was first announced,” he told CBC. “It was supposed to be a slow process and then the timeline just went quick.”