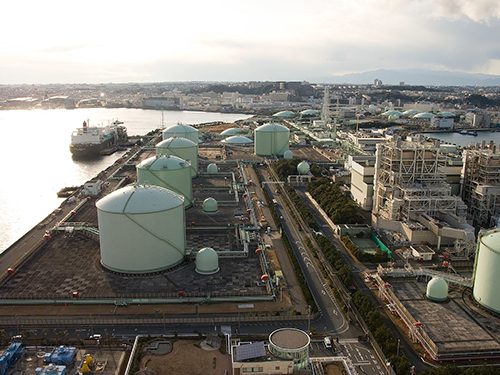 The news has a coalition of provincial and national groups, including Coalition Fjord, Greenpeace Canada, Nature Québec, and Équiterre “urging the Legault government to permanently close the door to the GNL-Québec project,” Équiterre says in a release.

The 2.1% rate increase “would be the direct consequence of the commissioning of the LNG-Québec gas liquefaction plant, which would consume large quantities of electricity,” Équiterre writes, citing the open letter. “This would force Hydro-Québec to resort to new calls for tenders for long-term electricity supplies which would prove to be expensive.”

The project “would affect Quebecers’ pocketbooks, endanger beluga whale populations, and worsen the climate crisis, and it has no social licence,” said Greenpeace Québec climate and energy campaigner Patrick Bonin. “Quebec’s renewable electricity must be used to decarbonize the economy and electrify transportation,” rather than being deployed to “liquefy and export dirty gas from Alberta.”

“The potential impact of this project on Hydro-Québec customers is significant,” agreed Équiterre climate policy analyst Émilie Boisseau-Bouvier. The Union des consommateurs analysis “demonstrates the importance of being more transparent with Quebecers on the economic, tourism, and environmental impacts of a project that belongs to another era.”

Équiterre says a group of 648 scientists and other professionals, including 250 health specialists and 40 economists, has already called on the provincial government of Premier François Legault to reject GNL-Québec. A petition to Quebec’s National Assembly collected more than 119,000 signatures, and nine out of 10 submissions to the provincial Bureau d’audiences publiques sur l’environnement (BAPE) were opposed to the project. A Léger poll found scarcely one-third of Quebecers supported the plan.