Mass. to require all new cars sold to be electric by 2035 as part of climate-change measures

Following California, Massachusetts’ policy change is in step with other countries that have also announced phasing out gasoline-powered car purchases by 2030.

Mass. to require all new cars sold to be electric by 2035 as part of climate-change measures

Among the changes the state plans over the next decade: retrofitting 1 million homes to use electricity for heating instead of gas and oil, cutting commuters driving miles by 15 percent, and dramatically increasing offshore wind power generation. 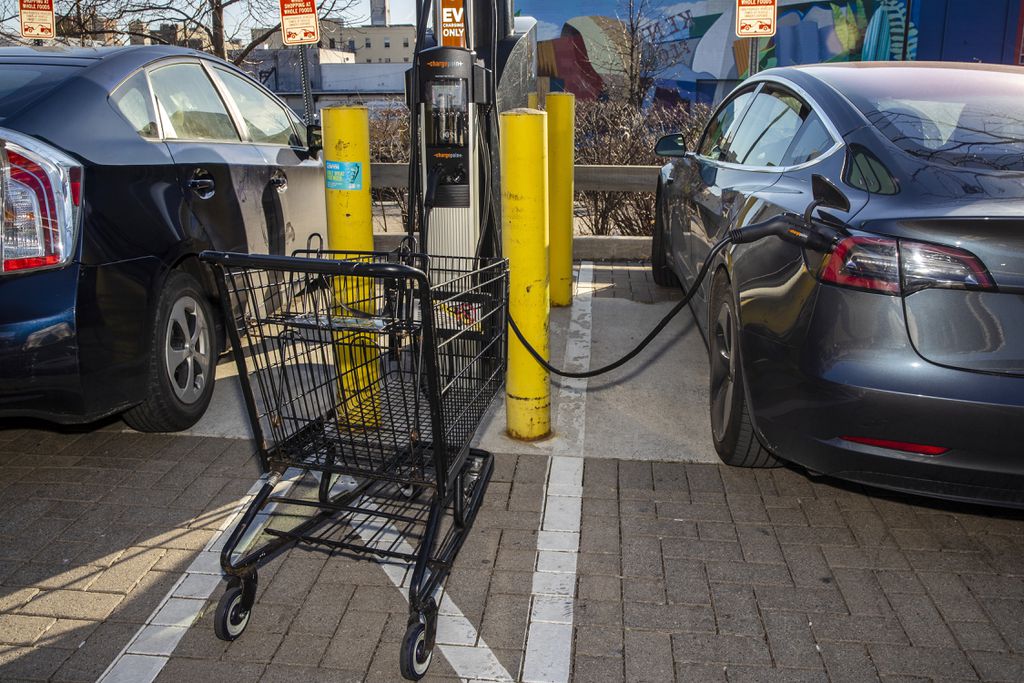 Also like California, Massachusetts is "cleaning" their electricity not with solar or wind, but by outsourcing emissions to other states (MA imports over half of its electricity). So though "renewable resources provided about one-fourth of the state’s total generation" they provided less than one-eighth of the state's total consumption.

"Natural gas fueled about two-thirds of Massachusetts’ total electricity net generation in 2019...among the New England states, Massachusetts has the most natural gas-fired generating capacity."

Though MA attempts to divert from its increasing reliance on fossil fuel gas by citing renewable capacity statistics:

"...most of the utility-scale generating capacity scheduled to come online in Massachusetts in 2020 and 2021 will be solar-powered..."

a dismal 13% solar capacity factor in the state guarantees solar generation will be insignificant. And what will make up the slack?

"...all new nonrenewable electricity generation planned will be fueled by natural gas."