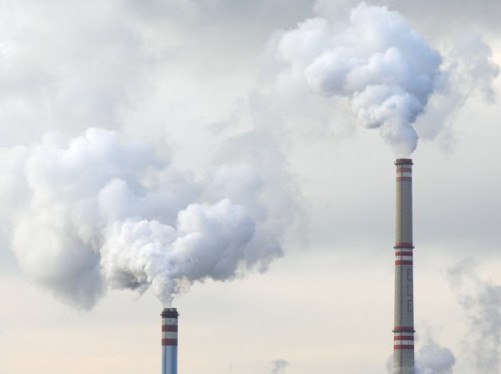 The world’s biggest aluminum and textile producer has shuttered 3,400 MW of coal-fired generating capacity in China’s Shandong province, even as the country weighs the more than US$300 billion in stranded asset risk it could face if it doesn’t begin restricting construction of new coal plants.

Weiqiao Group announced the shutdowns in response to a provincial government directive calling for 3,800 MW of coal closures by the end of this year, Coal Wire reports, citing an alert from BJX News. Federal inspectors determined in 2018 that Weiqiao had built 45 illegal coal units since 2013, but local authorities had taken no action against the company.

The new restrictions in the province that accounts for the largest share of China’s coal capacity could be just the beginning, with researchers warning the country faces ¥2 trillion (US$303.6 billion) in stranded asset risk from new coal plants that would “contradict” President Xi Jinping’s blockbuster pledge to peak greenhouse gas emissions before 2030 and achieve carbon neutrality by 2060, Reuters reports.

“Beijing’s willingness to build new coal-fired capacity is a key litmus test that will determine whether the targets can be reached,” the news agency writes, citing the study by Beijing-based Draworld Environment Research Center and the Centre for Research on Energy and Clean Air (CREA) in Helsinki. “China must impose a moratorium on new plants and work to phase out existing ones, with 130 GW already surplus to requirements and ‘optimal’ capacity expected to stand at around 680 GW by 2030.”

“My understanding is that the coal industry is still lobbying for a coal power capacity target for 2025 that would allow for the addition of up to 200 large new coal-fired power plants,” said CREA lead analyst Lauri Myllyvirta. However, “given that half of China’s enormous coal capacity is less than 10 years old, and the equivalent of another 100 large plants are already under construction, there is definitely no need for more if the country wants to avoid massive waste of capital.”

Reuters cites veteran Chinese climate negotiator Xie Zhenhua stating that the country has already restricted project financing for coal, and will continue to do so into the future. “From the fourteenth five-year plan (2021-2025), we will probably start to restrict and ban the further development of coal and coal-fired power plants,” he said.