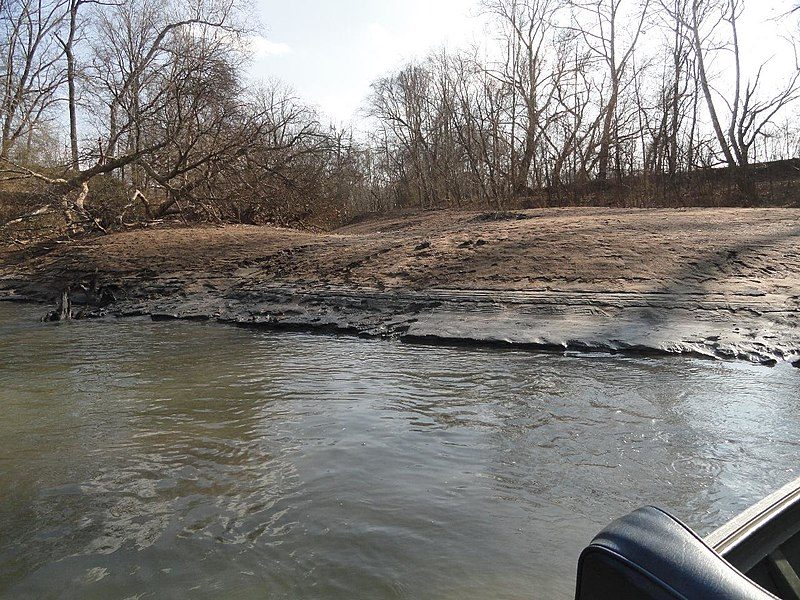 North Carolina-based Duke Energy is pushing for permission from the state’s utility commission to impose rate increases to cover the US$9 billion it will need for coal ash cleanup. But the company will be seeing the state’s attorney general, along with local environmental groups, in supreme court.

The cleanup is the result of a January settlement agreement between Duke and the same environmental groups that had the mammoth utility promising to excavate 124 million tonnes of groundwater-polluting coal ash waste, and deal with it properly. But for this new lawsuit, the energy company is vowing to play hardball, reports Utility Dive.

“I think all parties are interested in hearing what the court and commissions have to say,” said Duke CEO Lynn Good, when asked by an analyst if the company would again be open to compromise in its quest for the rate increases. Duke is asking the North Carolina Utilities Commission (NCUC) for 6% and 15.6% hikes in its Carolinas and Progress territories, respectively.

Local environmental groups are “staunchly opposed” to any such increases, reports Utility Dive. State Attorney General Josh Stein is appealing the rate changes in the Supreme Court of North Carolina, with hopes pinned on an NCUC ruling from earlier this year that Richmond, Virginia-based Dominion Energy “could not earn a return on its coal ash cleanup investments.”

That ruling isn’t worrying the company, however. “We believe ash is a recoverable cost [and] the NCUC does as well,” Good told Utility Dive. “We also believe that we are entitled to earn a return on costs that are collected over a long period of time, consistent with the precedents of ratemaking in the state, and also consistent with the requirements of strong credit for the utility.”

The state, for its part, is arguing that the utility knew perfectly well that its coal ash was polluting groundwater, so it must be held liable for all cleanup costs. In his appeal announcement, the attorney general said Duke Energy’s failure to act prudently on a risk it well understood should not leave the citizens of North Carolina footing the bill.

“Duke’s shareholders should have to pay their fair share of the total cost.” he said.