Groundbreaking New Grid Model Would Eliminate up to 80% of U.S. Emissions by 2035 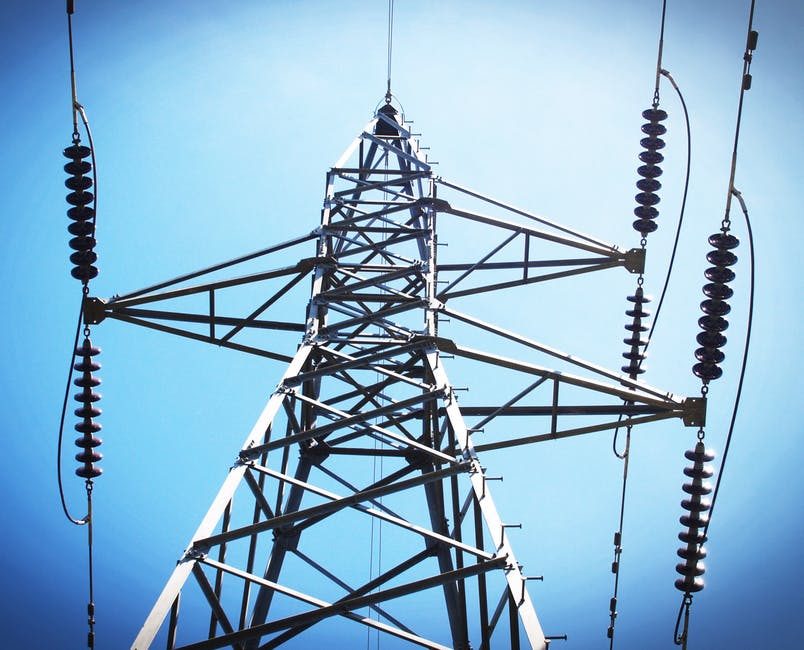 A new energy model is being hailed as the long-awaited technical manual for a Green New Deal in the U.S., a roadmap to the mass electrification that will allow the country to decarbonize its power grid by 2035.

Created by physicist, engineer, and Rewiring America founder Saul Griffith, the model shows that “it’s possible to eliminate 70 to 80% of U.S. carbon emissions by 2035 through rapid deployment of existing electrification technologies, with little to no carbon capture and sequestration,” writes veteran climate columnist David Roberts, in a recent post for Vox. “Doing so would slash U.S. energy demand by around half, save consumers money, and keep the country on a 1.5°C pathway without requiring particular behaviour changes.”

One of the things that makes the Rewiring America model so strong, writes Roberts, is that its calculations are based on no less than “all publicly available data on how energy is used in the U.S.” This “close-up ‘machine-level’ view” tracks every unit of energy, from the moment it enters the economy until it’s consumed.

“Having the data in one place provides the raw material to build a high-resolution model for what it would actually take to decarbonize—how many machines must be built, what kind, and how fast,” Roberts writes. That would allow the U.S. to create a plan for replacing every traditional car with an electric vehicle; every gas furnace with a heat pump; every fossil-fueled power plant with renewable energy—and fast.

In the model, says Roberts, “almost all the heavy lifting in the maximum feasible transition is done by electrification,” with the exception of some synthetic and biofuel generation and hydrogen “for a few high-temperature applications.” All primary energy sources would be net-zero, and “the scenario does not rely on any deployment of carbon capture and storage.”

What Roberts finds “most astonishing” in the Rewiring America model is that “large-scale electrification would slash total U.S. primary energy demand in half.” Eliminating the need to discover, mine, refine, and transport fossil fuels saves 10%. Then  “shifting to renewable power plants saves another 15% “because carbon-free, non-thermal power sources rely on fewer energy conversions than thermoelectric sources.” The efficiency of EVs saves another 15%, and converting buildings to electricity saves another 6 to 9%.

“This a huge deal—it means America only needs to produce about half the energy with renewables that it is currently producing with fossil fuels,” Roberts writes.

The model also rewrites the idea that decarbonizing heavy industry is too daunting—an assertion often held by advocates of large-scale negative emissions technologies, adds Roberts. A large share of industrial emissions is generated by fossils supporting their own production—those, gone. Griffith’s model then dispatches emissions from steel (“we can use hydrogen”), aluminum (“Alcoa and Rio Tinto already have carbonless electrodes”), and cement (“still hard, but that’s only 1%”).

Enacting this “decarbonization field manual” will require a mandate—because carbon taxes, market subsidies, and certainly market forces won’t get the job done quickly enough. Still, “Griffith and his colleagues do not envision government picking up the bulk of the tab for the energy transition,” Roberts notes. The model would require government spending of US$250 to $350 billion per year, “with the total public and private spending over 20 years at about $20 to $25 trillion,” largely supported through new financing mechanisms, much like how the original New Deal was funded. “Behind-the meter” technologies like solar panels and EVs would be supported with “low-cost, government-backed loans,” similar to how auto financing was created in the 1920s to support car uptake.

What Griffith’s report really delivers, says Roberts, is what the “gloomy and doomy” climate community has long been accused of lacking: namely, “a positive vision for what decarbonization could mean for ordinary folks around the proverbial kitchen table.”

That future includes five million new, well-paying, long-term jobs across the U.S., and the near-total elimination of “most major sources of air pollution,” an atmospheric renewal that “would bring transformative social and health benefits in the form of fewer respiratory and cardiac illnesses, lower health costs, fewer missed work and school days, and better work and school performance”—especially to low-income neighbourhoods and communities of colour, which currently suffer most from fossil pollution.

And then there are the savings that will accrue for every household in America. “Even including the cost of building and deploying all those new solar panels, wind turbines, batteries, EVs, and heat pumps, electricity beats fossil fuels on efficiency such that the costs still pencil out in consumers’ favour, even in the short term,” writes Roberts.