Distributed Energy Could Save Texas Consumers $5.5 Billion by 2030 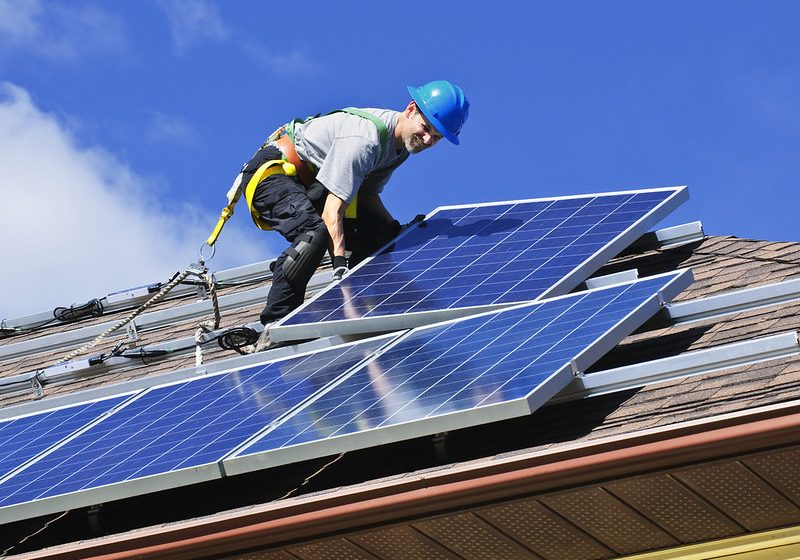 But even though DER technologies are cost-effective replacements for traditional utility infrastructure, today’s regulatory environment does not “currently provide an opportunity for providers of DERs to compete to provide non-wires solutions in Texas,” TAEBA says in a release.

That’s a market failure that regulators should redress, said TAEBA Managing Director Suzanne Bertin, given that distributed options that “either inject power locally or reduce demand” can help the system reduce, defer, or outright avoid expansions of transmission and distribution (T&D) infrastructure that would otherwise be needed to accommodate peak power demand.

Prolonging the lifespan of existing T&D infrastructure by integrating DERs could save Texas customers as much as US$2.45 billion by 2030, the report found, while “adding 1,000 MW of DER resources that deliver during critical peak demand hours can decrease electricity costs for Texas consumers” by more than US$3 billion within the same period. Meanwhile, Greentech Media reports that wind energy giant Ørsted is entering the state’s utility-scale solar+storage market with its 460-MW Permian Energy Center in West Texas, slated for completion by mid-2021. Although the storage facility “will be relatively modest in size by the standards of the latest projects, at 40 megawatts with one hour of capacity, running alongside a 420-MW AC solar array,” Greentech says the solar plant “will crack the top 10 for size in the U.S. market, according to Wood Mackenzie data.”

The post Distributed Energy Could Save Texas Consumers $5.5 Billion by 2030 appeared first on The Energy Mix.