An international group of civic leaders gathered in New York City this week to sign a Declaration on Energy Choice and Competition on the sidelines of the Atlas Network’s 2019 Liberty Forum.

The declaration is the brain child of Julian Morris and Adrian Moore of Reason Foundation, Guillermo Peña Panting of Honduras’ Fundación Eléutera, Rod Richardson of the Clean Capitalist Leadership Council, and the Energy Choice Coalition.

The group unveiled the document in support of broadening energy freedom around the world on the eve of the Atlas gathering, an annual networking event of international think tanks and civil society organizations dedicated to individual freedom and removing barriers to human flourishing. 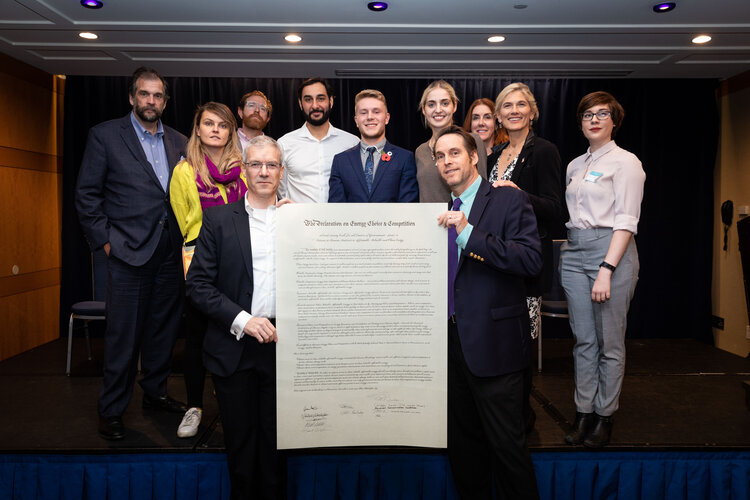 The civil society declaration calls upon world leaders to commit to removing barriers to competition in energy markets to increase opportunities for renewable energy, efficiency, and innovation. Organizers of the project are encouraging people to sign the declaration ahead of  next month’s UN climate change conference, where they plan to submit it to world leaders.

In order to improve access to clean, reliable, affordable energy for all, and thereby reduce harmful air pollution, improve access to clean water and sanitation, reduce disease, improve productivity, and enable more rapid innovation and economic development, as well as more rapid and effective mitigation of and adaptation to climate change risks, we now call upon leaders of all governments, states and nations to commit substantially to reduce, within and between nations, not only government-sanctioned barriers to choice and competition in energy markets, but also similar barriers to cleaner and more efficient products and energy innovations.

— Declaration on Energy Choice and Competition

The declaration calls access to clean, reliable, affordable energy a human right and argues that energy choice and competition in energy generation, transmission, and distribution are necessary for human advancement.

The authors point out that over 800 million people around the world currently have no access to electricity and many more lack access to reliable electricity. Improving access to clean, reliable, and affordable energy is best achieved through maximizing consumer choice and competition within local power markets, they argue.

Choice and competition drive innovation, as producers strive to deliver better quality at lower prices. To lower costs, producers reduce inputs, such as energy. Over time, this dynamic has driven a trend toward lower carbon emissions per unit of output. More so in competitive power markets, as found in Texas, the United Kingdom, Chile, Sweden, Norway, Denmark, and Finland, according to the authors of the declaration.

Richardson of the Clean Capitalist Coalition describes the declaration as an international collaborative effort between both organizations and individuals, and said efforts to advance energy choice and competition will be aided greatly if local, state, and national leaders unite in commitment to energy market freedoms.

Sign the Declaration on Energy Choice and Competition here. 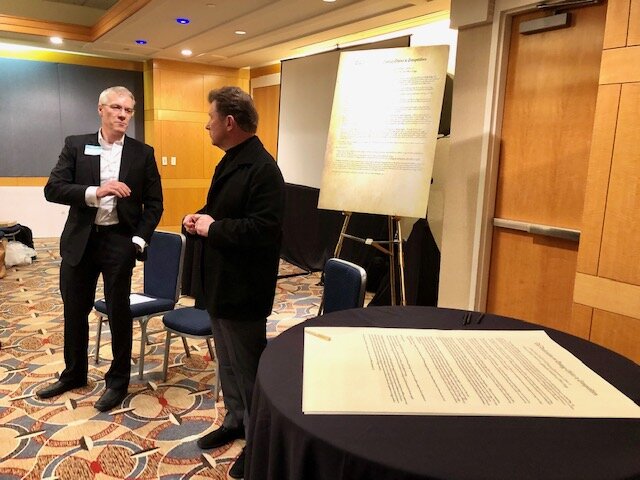 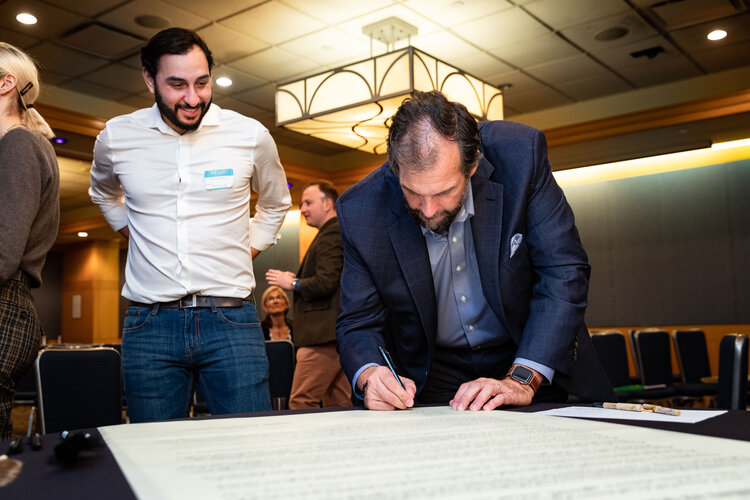 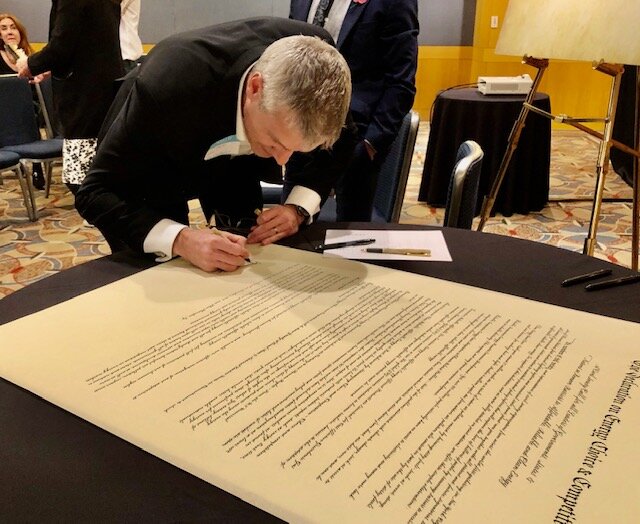 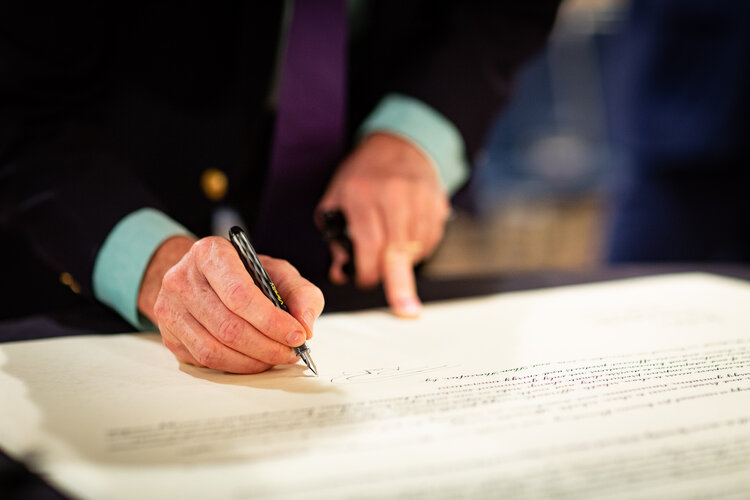 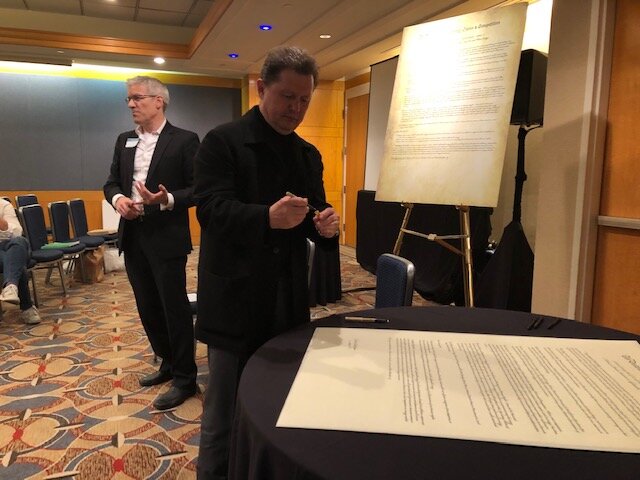 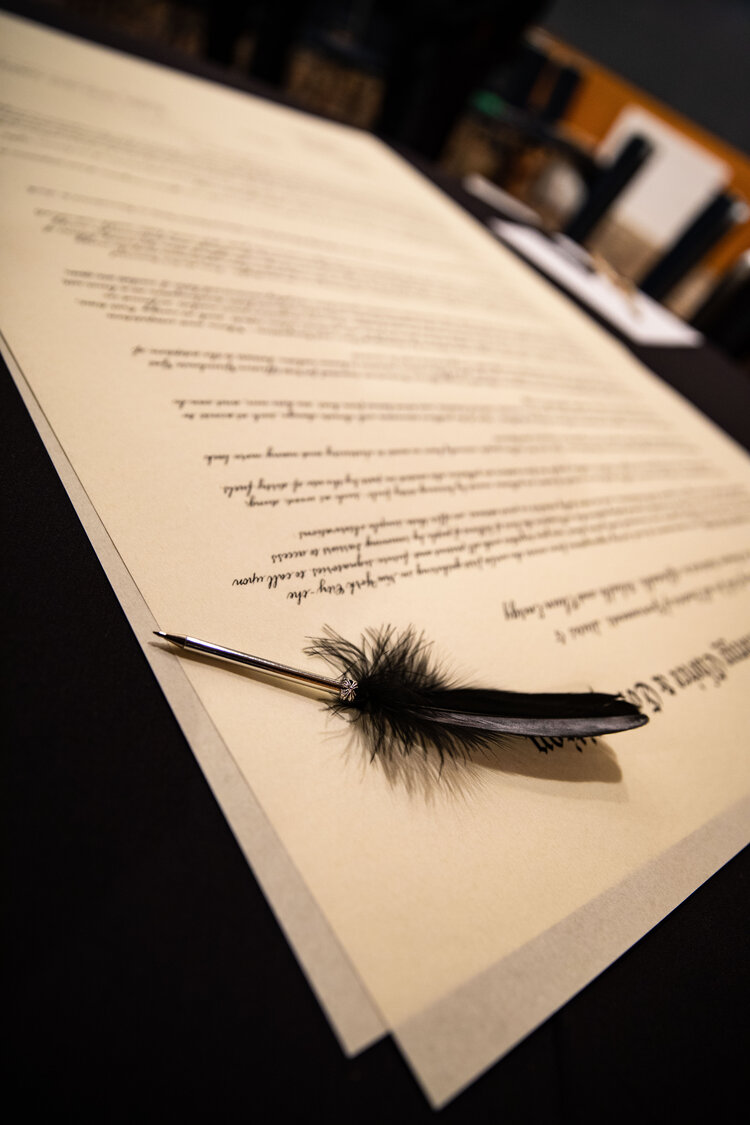 Sign the Declaration on Energy Choice and Competition here.

Living in FL where the deregulation fight is getting bitter, this one is an important point. FPL, one of the more politically influential utilities out there, tried to point out that this push would actually stall progress towards solar in the state. But I found interesting this counterpoint from one of the advocates of opening the energy markets: