Can the Manufacturing Sector Drive Energy Demand in the UK?

The energy sector continues to face demand-related challenges amid the COVID-19 pandemic. A reduction of global business activity due to country lockdowns and travel restrictions has resulted in low demand for energy over the last few months. Various regulatory organizations and policy developers have adopted measures to stimulate demand in a bid to retaining competitive energy prices. 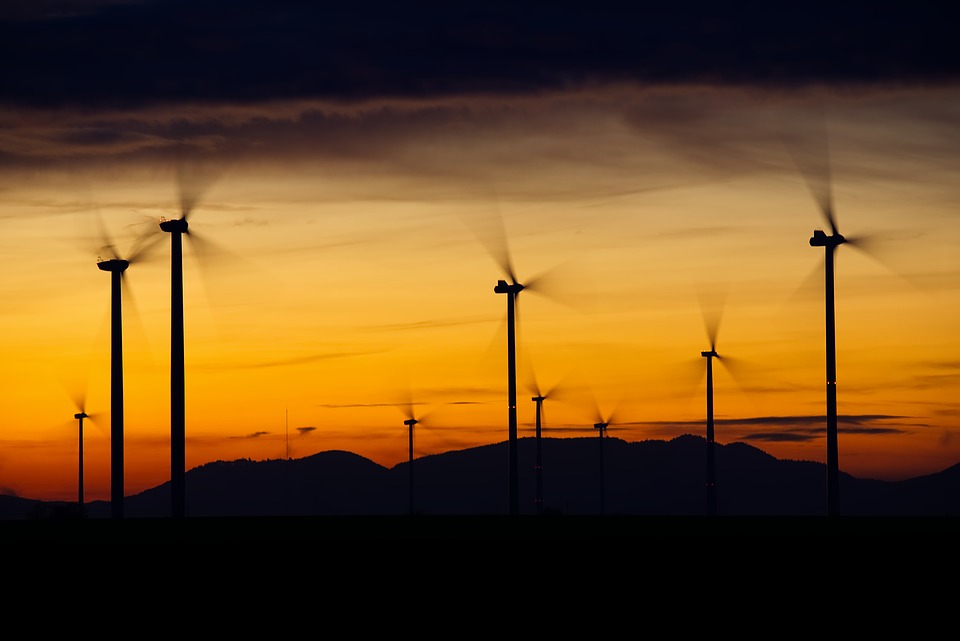 Some of these measures include oil production cuts agreed upon by the OPEC+ members. However, to bring lasting solutions to the current challenges, a lot more is required. Some governments have moved in to soften the measures taken to combat COVID-19. These have resulted in increased business activity in some countries. The UK is a primary example where business activity has peaked recently after slowing significantly between March and May.

After plunging between March and May from about 51.7 to about 32.6, the UK manufacturing PMI has now soared to a new 30-month high of 55.3 based on the latest figures from Markit.  This has resulted in more energy needs for the industry, which has in turn boosted demand for oil and gas and renewable energy. Some have also attributed the increased levels of manufacturing activity to companies reshoring to UK operations with more companies shifting back. Despite fears of offshoring after Brexit, UK’s separation for the EU last year has continued to play a huge part in reshoring with companies moving their production activities back to the country.

Late last year, there were fears that more power companies would move their operations to offshore holding companies after Labor party leader Jeremy Corbyn proposed labor nationalization upon his election into the position of Prime Minister. However, since he lost the vote, the need for offshoring has diminished, and instead, more manufacturing companies have continued to relocate operations back to the UK.

Over the last two years, the UK Manufacturing sector’s share of energy consumption is projected to increase to 17% up from 16% in 2018. The UK market also continued to witness a rising demand for green energy. In a report published by the UK’s Department for Business, Energy, and Industrial Strategy in June, oil consumption fell by 2.6% while gas was down by 5.8%. On the other hand, bioenergy consumption rose by 13% in Q1 this year. The report noted that there was no significant impact from COVID-19, whose adverse effects came in late in the quarter after the lockdown in March.

Overall energy production for the quarter was 1.8% higher compared to the same quarter in 2018. Domestic energy consumption is expected to be higher for the second quarter amid a shift in the services sector where more people moved to work from home. From the perspective of power generation, fossil fuels reached a record low of about 35.4% while low carbon generation topped a new high of 62.1%.

On the other hand, the renewables share of electricity generation (wind, solar, hydro and others) rose to a new high of 47% compared to 35.9% for the same quarter a year ago. Wind and solar alone accounted for a historical high of 32.2%. In general, the UK is on course to achieving the 15% forecasted renewable energy use in 2020 up from 13.2% in 2019. Even large multinational oil and gas companies including British Petroleum have already taken measures to reduce carbon emissions by acquiring green energy startups to add to their power production.