Every year, AESP hands out awards to utilities who are leading the way and reaching new heights with their programs that can serve as standard bearers for the rest of the industry. This past February, at the 30th Annul AESP Conference in Anaheim, California, eight new winners were recognized as honorees in the 2020 AESP Energy Awards. As a follow up to dive deeper into what these successes were and how organizations across the industry should replicate these successes, AESP also hosted a series of webinars for these award winners to discuss their projects and share their insights with the greater community.

As a part of the partnership between AESP and Energy Central, which includes AESP being a partner in our ‘Energy Efficiency Community’, I sat in on those webinars to take away what I could and write up a review and share my key lessons learned with the greater community to take, comment on, and share. The next of this award review series takes us to PECO and their C&I Marketing, which won them AESP’s ‘Outstanding Achievement in Non-residential Marketing.’

On the recent webinar, Tom Brubaker shared insights into this B2B digital lead generation campaign. What made this campaign notable was that it was the first time in PECO’s energy efficiency programs that they needed a digital media campaign that would be effective in targeting current and past program participants and new hard-to-reach C&I customer segments. The parameters PECO set out for themselves was that within five years and with about $1 million of paid media, they would achieve 2,021 MWh of savings.

As a first step, they had to realize that the most effective ad spend would be targeting those in a particular business who are making decisions and could influence the adoption of PECO efficiency programs. With that in mind, they identified and targeted key people within their most important business sectors and scored them based on their potential influence and their likelihood to participate. After scoring them in this way, they were able to narrow down the list to only the most important and primary targets.

With their targets identified, the next step was to develop the marketing campaign. Tom shared that they focused on illustrated images that were impactful, eye-catching, included animation, and cut straight to the point. The final designs were minimal enough to get the message across effectively and to make immediate sense to the potential customers, and when they were deployed to the right media channels the results, they were sure, would speak for themselves. The channels used included Gmail, LinkedIn, display, mobile, native, retargeting, and search.

When PECO stepped back to watch the results, they found a few interesting results. Animated ads appeared to direct a lot more engagement than static ads, while rotating messaging and sector ads would maintain fresh appeal. Further, the PECO team recognized that by front-loading impressions they were able to close more projects before the end of the year. The numbers really spoke for themselves, with over 100% increase in web sessions recorded from the previous month and other similarly impressive numbers. So if you’re eager to find ways to engage your customers (existing, past, or potential) on energy efficiency, PECO and their C&I marketing team may be the people you want to talk to, as they’ve found some of the secret sauce!

Utility Scam Awareness Day: Signs of fraud you need to be on the lookout for - Connect FM | Local News Radio | Dubois, PA

When scam awareness events occur, utilities should jump all over them in support. Yes, the main goal for your utility's public relations department is to push good news, but informing your clients is of paramount importance, too, especially if..

To help protect our communities, employees, and electric infrastructure during a wildfire, PG&E deploys our tactical unit of former firefighters called the Safety and Infrastructure Protection Team or SIPT

Why home energy audit programs should go virtual - and mobile

Utilities with custom-built, customer-facing mobile apps are well-positioned to transition their home energy audit programs to digital. Here's a look at how you can leverage your platform to improve and maintain customer satisfaction.

Utility Scam Awareness Day: Signs of fraud you need to be on the lookout for - Connect FM | Local News Radio | Dubois, PA

Why home energy audit programs should go virtual - and mobile

Bob commented on ...
What a wristwatch can tell us about the future of work for utilities

"I expect my utility to provide guidance on where I can save money, maybe advise me on my distributed generati

Matt commented on ...
What a wristwatch can tell us about the future of work for utilities

Love this analogy, Steve. Thanks for this great article. 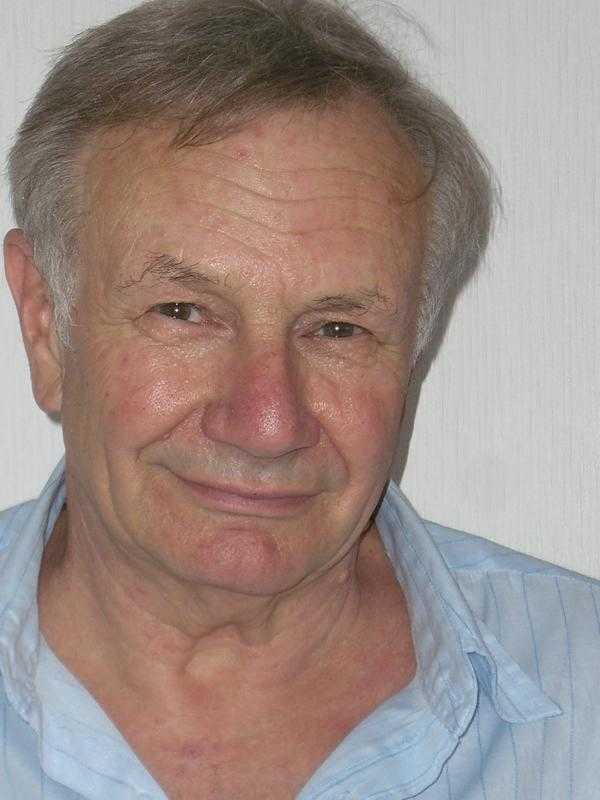