‘Hydropower Era May Be Over’ as Wind Farms Draw New Investment in Quebec, B.C. 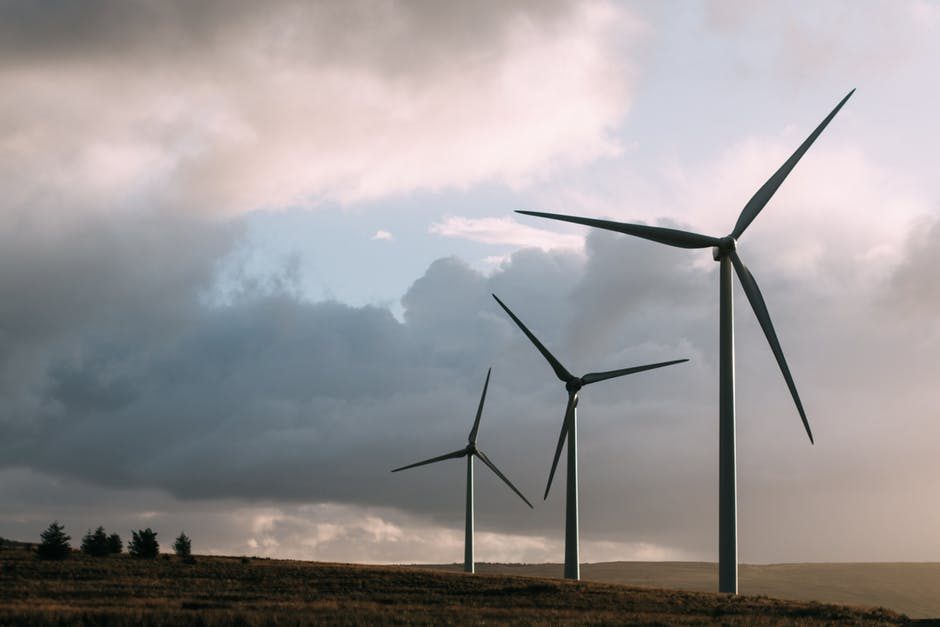 Wind energy investment received twin boosts in Quebec and British Columbia last week, with one of the announcements prompting the Globe and Mail to comment that “the era of building big new hydropower dams in Quebec might be over”.

After a long history of ups and downs, the provincial government announced approval of the C$600-million, 200-megawatt Apuiat wind farm near Port-Cartier, a 50-50 joint venture between Boralex Inc. and Innu communities. With Hydro-Québec signing a power purchase deal at 6¢ per kilowatt-hour, “the project’s economics rival and even surpass that of new hydroelectric power,” the Globe says, citing Premier François Legault.

“This has changed the game completely. Wind power is becoming a sector that’s hyper competitive,” said Legault. “I don’t think there are any new dam projects that could beat that cost.”

“I don’t see in the foreseeable future the launch of a new major hydroelectricity project,” Hydro-Québec CEO Sophie Brochu told the Globe, noting that Quebec has all the power it needs for domestic use or export and can bring wind and solar online in less time than it takes to develop a big hydro dam.

In B.C., meanwhile, the Globe says Calgary-based Canadian Power Holdings Inc. is paying more than $100 million to acquire Okanagan Wind, which operates two wind farms in the southern part of the province. The 37-year lifespan of the contract was apparently a key selling point for a buyer interested in a long-term investment.

This is a first foray into renewable energy for Canadian Power, a company that currently owns one natural gas plant in Saskatchewan and has stakes in four others across Canada, for total generating capacity of 1,274 MW, the Globe says. It’s a wholly-owned subsidiary of CK Group, a multinational conglomerate chaired by Victor Li, eldest son of Hong Kong business magnate Li Ka-Shing.

“Victor Li is obviously interested in this asset as he’s a Canadian, but he’s also certainly encouraged all of the member companies to go this way,” said Canadian Power CEO Derek Goodmanson, adding that the firm is on the lookout for other renewable energy acquisitions.

“Wind and solar have been more at the forefront at the moment,” he said. “But of course, the hydrogen discussion is ramping up in Canada,” and “we’re keen to plug into that, as well.”

In Quebec, the Globe notes that construction of the province’s last hydro megaproject, the 1,550-MW La Romaine complex, began in 2009. Three of its four generating stations are now online, with the fourth expected to enter service next year.

But the prospects for future hydropower development in the province have been dimming for years. At the March, 2015 Power from the North conference in Burlington, Vermont, a panelist said La Romaine was coming in at 8¢/kWh, and any future projects “will be more expensive still”. The “cheap electricity is already in use,” he declared at the time.

But even so—with La Romaine on the way, electricity exports “sputtering”, and the province holding a surplus of electricity, then-Hydro CEO Eric Martel declared Apuiat a “useless” project in 2018, asserting that it would cost the utility up to $2 billion, the Globe recalls. When it took power toward the end of that year, Legault’s Coalition Avenir Québec cancelled the project, which had been championed by the previous Liberal government.

Fast forward to today, and “the CAQ has changed its view on the need for Apuiat and so has Hydro-Québec,” the Globe says. “The project’s power production costs have come down 17% over two years, Mr. Legault explained, making it more viable. In addition, the government and the utility are no longer operating under the premise that surpluses will last,” with export deals in the works with some U.S. states and the rise of electric vehicles expected to drive up demand within the province.

So now, “Apuiat will be built starting next year on the traditional territory of the Uashat mak Mani-Utenam First Nation and on public lands in the city of Port-Cartier,” the Globe writes. “For Quebec’s Innu, this is the first major energy project in which they are shareholders, and they will have an equal share with Boralex in the profits over its 30-year lifespan.”

“This project is about possibilities for us,” he told the Globe. “We have to build an interdependence instead of maintaining dependence.”