New Zealand Is About to Test Long-Range Wireless Power Transmission

Deepak Seth was most recently Principal Director, Technology Consulting at Accenture. He provided Innovation and Thought Leadership as part of Accenture's CIO Advisory practice for clients in the...

All I can think of is the famed Arthur Clarke quote: 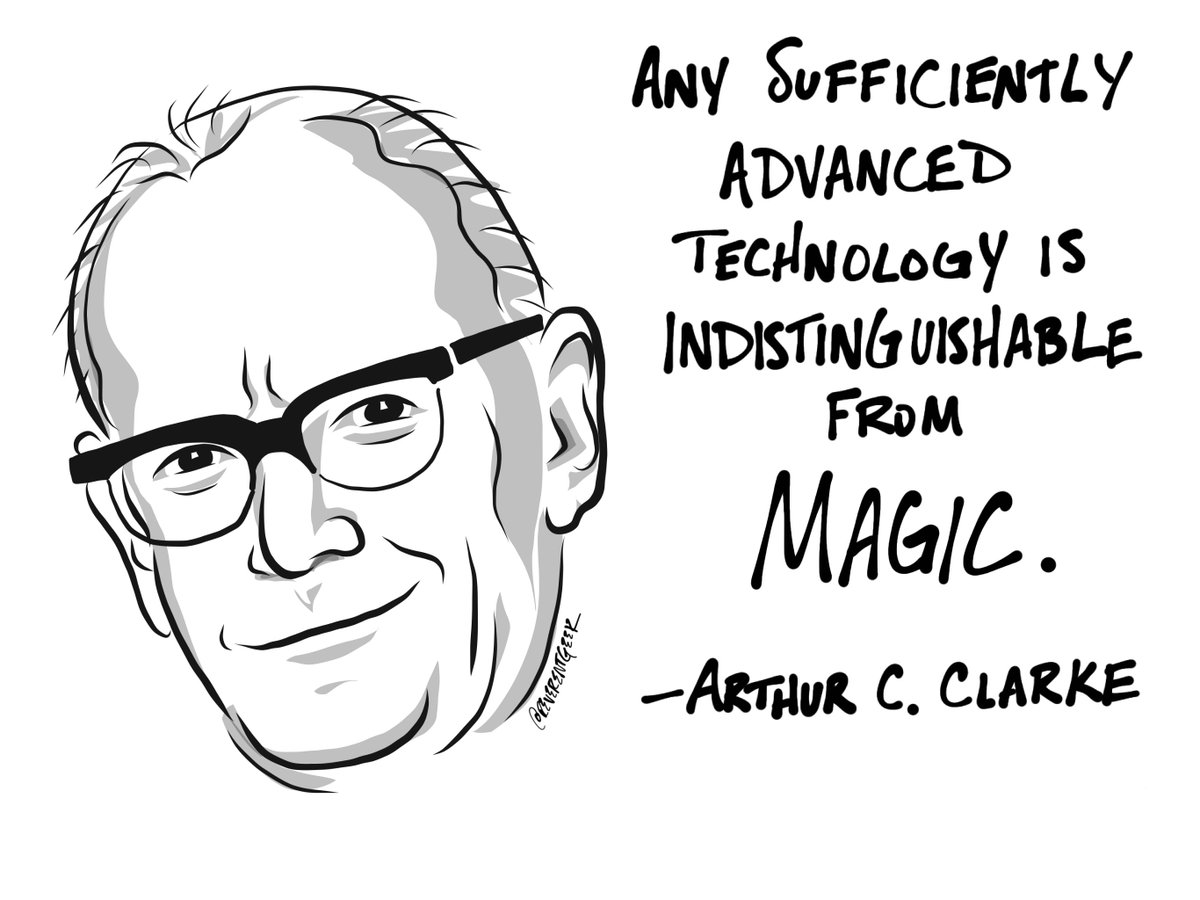 Wireless power transmission was studied in the 1970s in the context of space-based solar power.  The pitch was that the beam would have a power density somewhat less than that of sunlight, and the 1 GW receiving antenna would be like a 1 km diameter solar PV array, except that the receiver efficiency is around 90% and the microwave beam would operate day or night, with or without clouds. The idea died because of high cost of the needed space-based construction.

Now these guys are saying they can do the same thing with an antenna small enough to hang on a tower? Or a temporary mobile system?

That's not advanced technology or magic, it's smoke and mirrors.

Yes, a kW scale demo can be made to work over a short distance and this has been done.  The minimum anntena size for efficient coupling is viable, as the minum size is proportional to the distance divided by the wavelength; the space based system used a distance of 20,300 miles, so 20 miles should be no problem.  However, the beam power density is a problem for MW-scale applications; a low power-density beam requires very large antennas again (at 200W/m^2, each MW requires 5000m^2); anything brighter than a couple of suns counts as a death-ray which is a serious hazard; their proposed solution of turning-off the beam whenever a bird gets in the way sounds inadequate.  The Earth is not flat, so line-of sight does not give much range, unless the tower is very tall.  There is also a huge problem getting radio spectrum, since much of the spectrum is unusable in bad weather, and for what is left, consumers place a huge value on cellular data, video, and broadband access).

When you say it's smoke and mirrors, are you saying they're intentionally pushing a tech that they know won't work out the way they want in an effort to get funding dollars? Or are they just naive and believing their own hype?

- Emrod uses beams in the ISM (Industrial, Scientific, and Medical) band with frequencies commonly used in WiFi, Bluetooth, and RfID.

-The technology we use for power transmission is not affected by weather or atmospheric conditions such as rain, fog or dust.

And like the legions before them who've succumbed to the irresistible attraction of wireless power transmission, ever since Nikola Tesla's doomed Wardenclyffe Tower dramatically underperformed in 1904, the history-challenged inventors will fail. 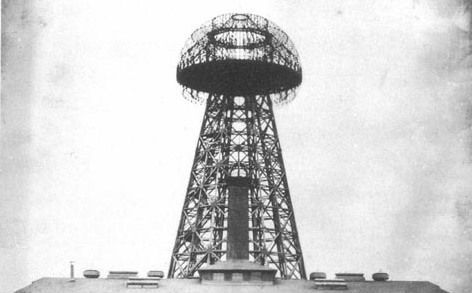 At least they'll be in good company.

If you have followed international news lately you may have read about the problems Pakistan is having keeping their lights on and businesses operating. Our friend Muhammad Hammad explains how it can be improved using ACCC Conductors. A quick but..

DEVELOPMENT OF THE RUSSIAN POWER INDUSTRY

First of all, we are talking about the cost of building transmission lines and substations, as well as the gradual formation of a rational structure of generating capacities in the country, including taking into account the objectives of..

As utilities rebuild and expand their T&D infrastructure, their current work order completion/as-built processes must meet current demands. Relying on existing technologies and as-is processes is no longer an option.

Transmission and an Electrified Future

With substantial electrification on the horizon, utilities will need to invest wisely and sufficiently to avoid redoing. Future proofing and leveraging modern technologies is crucial.

Audra commented on ...
SOUTH AFRICA’S FUTURE DEPENDS ON EMBRACING THE GREEN REVOLUTION
It's great to see some international posts in the community - South Africa is one I do not see a lot of coverage on! Thanks for your...
Energy Central Jobs
Featured Jobs
More Jobs