The world is largely powered by fossil fuels, which means that at some point, we will run out of non-renewable energy deposits. This is not a pretty picture, especially given the global demand for electricity. Renewable energy could be the solution to this quandary but it also faces some serious challenges in the adoption front. For green energy to penetrate the market fully, all the stakeholders involved must evolve.

What are the trending developments in the green energy market?

We have seen the electric car try to rival the traditional gasoline-powered automotive market while some skyscrapers and corporate buildings have also embraced green energy. Disruptive startups have cropped up with their own technologies as they seek to boost green energy production in various markets. Offshore wind power, has continued to gain traction while experiments on fusion energy are beginning to yield positive results. Indeed, replicating the power of the sun on earth has not been an easy task.

When you look at these green energy sources, it would be easy to say that there is a lot of power being produced and available for distribution in the market. However, as noted at the beginning, not everyone wants to use green energy with most consumers still sticking to non-renewable energy. Nonetheless, this could change soon especially given the amount of power required for mining in the crypto industry. Some of the most popular cryptocurrencies like bitcoin and Ethereum require massive amounts of power to mine and according to data, power consumption accounts for 30%-70% of the total cost of operation, which shows why bitcoin and Ethereum miners could benefit by leveraging green energy. 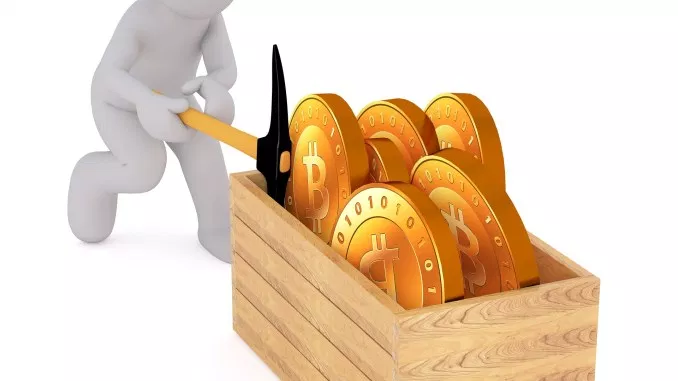 How will this affect the growth of the green energy market?

While non-renewable energy is cheaper at inception, renewable energy becomes cheaper in the long-run and this makes it easier for consumers. Mining bitcoins and other cryptocurrencies require huge amounts of power and as we have seen, at times the cost of this power can account for up to 70% of the overall cost of operation. Cryptocurrency miners are working hard to try to reduce this cost, but with fossil fuels, it has become an almost mission impossible. However, new trends in the industry have started to emerge with more cryptocurrency miners now embracing green energy in a bid to reducing the cost of operation.

And given the overall growth of the cryptocurrency industry, it means that the green energy market could be welcoming a lot more customers in the coming years. This will help to drive the market that has continued to face various growth challenges.

What challenges have affected the growth of the green energy market?

As pointed out already, the cost of setting up green energy plants is one of the most prohibiting factors. Mega solar plants and offshore wind power require massive investments to make them productive. However, that’s not the only thing that is holding back the industry. 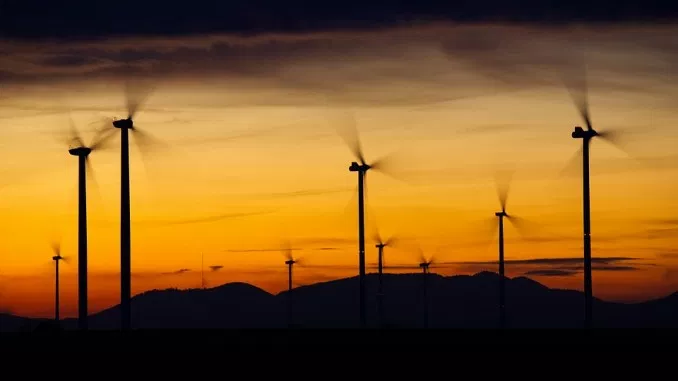 In summary, the green energy market faces a variety of challenges. Key among them is demand as the industry continues to try to claw some market share from non-renewable energy sources. As we have seen, in the U.S., the ratio is currently about 1:9, but in some countries in Europe, it is a lot higher. Iceland leads the way with almost 100% of its energy sources coming from renewable energy while the U.K., Sweden, Germany, and Denmark also rank high. Overall, with the cryptocurrency market continuing to grow, thus more demand for efficient energy sources for crypto mining, some of the laggards in renewable energy market could soon beef up their output and drive the growth of the industry.

I've heard a lot of buzz about the synergies between clean energy and crytpocurrencies, so thanks for adding your take here!

One question I don't see talked about much is how the volatile cryptocurrency market could affect all of this. How willing are cryptocurrency miners to make significant investments in renewable energy given the unknown future revenues they'll be able to secure from mining?

I also think the whole idea about mining goes beyond the likes of bitcoin and Ether. The concept is what will drive the green energy market. It all has to do with transaction verification and processing, and given the way blockchain is being adopted in several sectors, there will be plenty of transaction processing and verification to be done. Smart Contracts, government blockchains and all. I think I will follow up this piece with another one that explains how this is likely to work when more public blockchains are launched. I will see if I can do that probably next week.

That follow up piece sounds very useful-- I'll look forward to it!