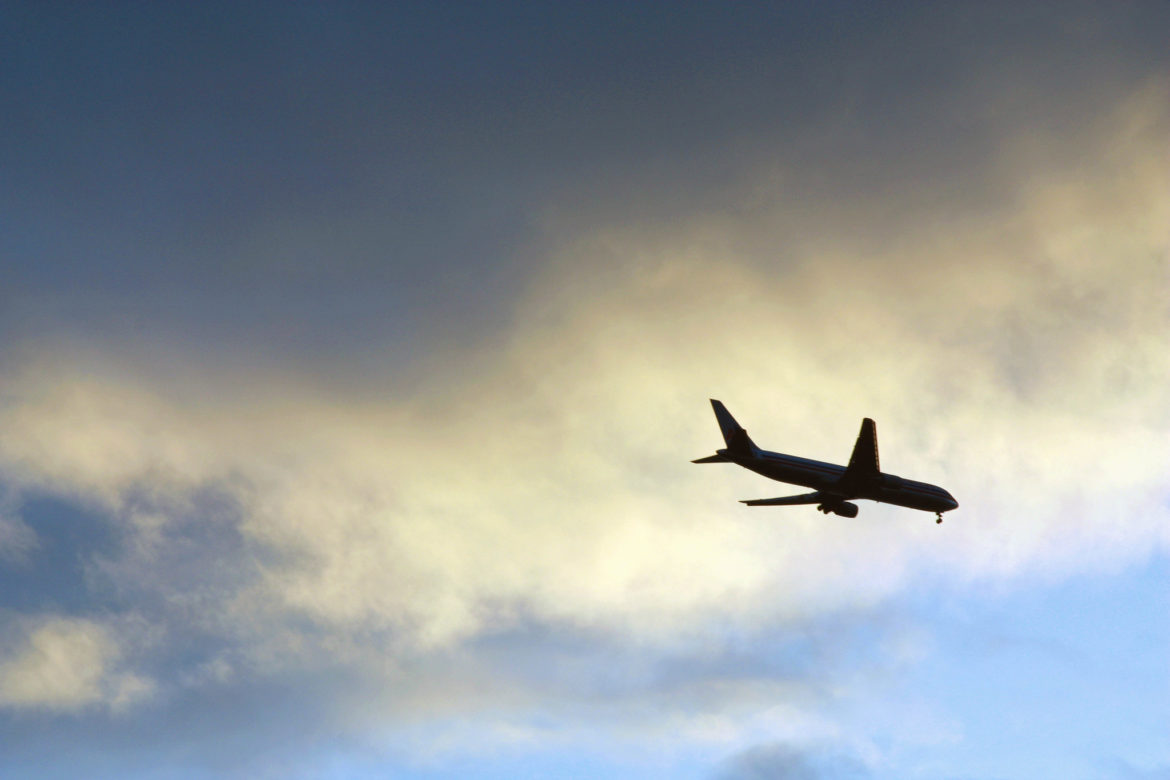 The Midwest is ready for takeoff as a leader in cleaner aviation, thanks to researchers in Ohio and elsewhere and a cleantech startup in Illinois. Photo Credit: sigmama / Flickr / Creative Commons

Just as Ohioans pioneered aircraft flight more than a century ago, researchers there and elsewhere in the Midwest are now planning future takeoffs with cleaner jet fuels.

That work continues to be embraced by the airline industry, despite proposed federal emissions rules for aircraft that would mostly maintain the status quo.

Presentations at the American Chemical Society’s Fall 2020 conference last week outlined various approaches to developing sustainable aviation fuels and ways to reduce costs and time for approvals. So, even if rules for aircraft engines include a business-as-usual approach, the fuel they burn could have lower lifecycle emissions, compared to the current use of all fossil fuels.

“So far, the impetus is driven by the industry’s own commitment, in order to get in front of punitive policy, but at some point we expect to feel the pull directly from consumers,” said Steve Csonka, executive director of the Commercial Aviation Alternative Fuels Initiative based in Lebanon, Ohio.

Major U.S. airlines have also voluntarily committed to goals in a United Nations agreement that aims for carbon-neutral growth after 2020.

For now, approaches to sustainable aviation fuels focus on offsetting greenhouse gas emissions from the burning of fuel with avoided emissions from other activities. Feedstocks for the fuels could come from non-edible crop materials, forestry wastes, or captured pollution from other sources, such as municipal waste or biogas digesters.

“In most cases, the reductions come from the fact that our carbon molecules [are] pulled from the atmosphere by plants, or from other circular economy sources, instead of continuing to pull carbon molecules from the ground,” said research engineer Derek Vardon at the National Renewable Energy Laboratory in Golden, Colorado.

Vardon’s report at the American Chemical Society conference noted that while direct exhaust emissions would be generally comparable to those from regular jet fuel, the lifecycle emissions of greenhouse gases would be lower. Much of that could come from preventing emissions that would otherwise result from biogas feedstocks. Sustainable fuels would also avoid a chunk of emissions from fossil fuel extraction and production. And emissions of sulfur dioxide and other pollutants would be lower.

At first, the new fuels would mainly be blended with commercial jet fuels, in somewhat the same way that ethanol can now make up a certain percentage of auto gasoline. Yet developers must still show that the sustainable fuels can generally perform as well as current fuels under extreme conditions.

Except for limited fast-track cases, the normal approval process calls for millions of dollars and thousands of gallons of fuel from start to finish, said Joshua Heyne, a professor of mechanical and aeronautics engineering at the University of Dayton in Ohio. Prescreening could gauge the chances for a fuel to meet criteria for advanced stages in the process, he said at the ACS conference. That approach could reduce financial risks, he noted. 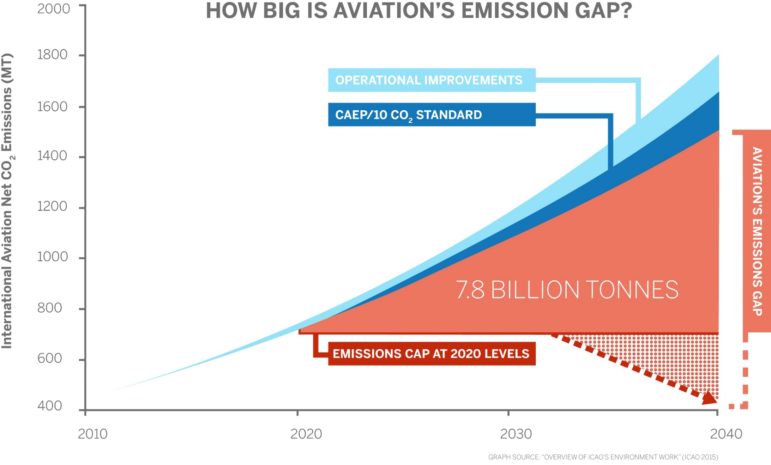 Getting off the ground

Meanwhile, Chicago-based LanzaJet took off in June. Its jet fuel was initially developed with alcohol produced from affiliate LanzaTech’s carbon capture technology. Basically, that technology feeds gas from steel mills or other industrial smokestacks to bacteria, which use it to produce alcohol.

The fermentation process is akin to what yeast do with grain to make beer. But in this case, the alcohol can then be made into fuel. LanzaTech developed the jet fuel technology with support from the Pacific Northwest National Laboratory. The fuel was used on a cross-Atlantic flight in 2018 and in a cross-Pacific flight last year.

Although the alcohol-to-fuel technology grew out of LanzaTech’s work, the alcohol can just as well come from sustainable non-food and non-feed crops, biogas, or other sources, said LanzaJet CEO Jimmy Samartzis. The process can yield up to 90% jet fuel and 10% diesel, he noted.

Once made, LanzaJet’s jet fuel “is drop-in” for existing aircraft engines when blended 50 percent with conventional fuel, Samartzis said. As far as performance goes, “it has the exact same characteristics as conventional petroleum-based jet fuel.” Yet it does the job with significantly less sulfur dioxide and particulate pollution, he added. LanzaJet plans to open its first U.S. plant in Georgia in 2022.

Growth forecasts using current business-as-usual emission scenarios project that another 7.8 billion metric tons of greenhouse gases would go into the air between 2020 and 2040. Aircraft standards would likely address only a sliver of the work needed for aviation to achieve carbon neutrality, Samartzis said.

“This is helpful, but there’s a pretty big gap there to fill between the growth expected in aviation” and the industry’s goal of being carbon neutral, Samartzis said. Eventually, there are also hopes to cut the aviation sector’s net greenhouse gas emissions even more, in order to get back to the levels as of 2005, he added.

“We’re at a significant moment in the trajectory of sustainability,” he added, noting that some large oil and refinery companies are also investing in cleaner jet fuels. “There’s an energy transitioning happening, and some of the biggest players are focusing on how they remain relevant in that transition.”

Editor’s note: This article has been updated to reflect clarifications from LanzaJet.